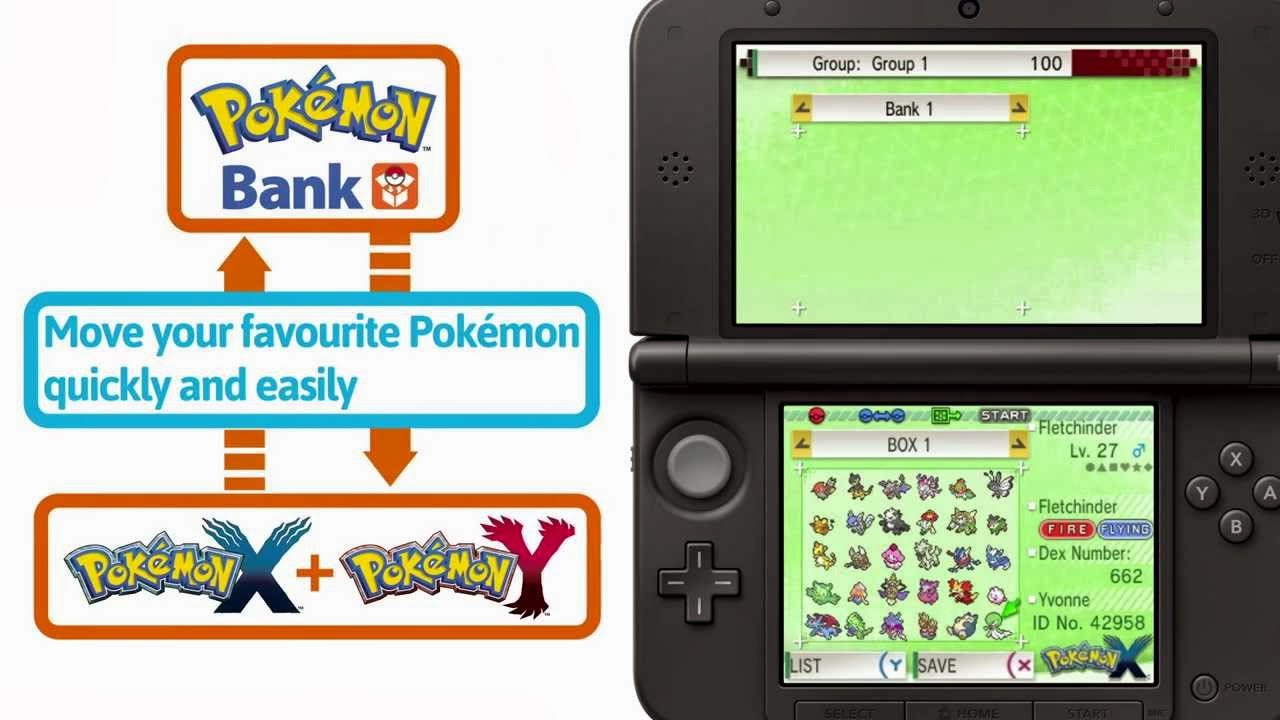 It was hard to miss the connection issue Nintendo had over the past day or so. As of this morning I still see some Wii U owners reporting issues.

Yesterday Nintendo launched the Pokemon Bank in Japan. This could be one of the reasons for the network problem. Nintendo of Japan has taken to Twitter to announce they have temporary pulled Pokemon Bank because of connectivity issues.

Pokemon Bank was also scheduled to release this week in North America and Europe. As of right now that date is TBD.

We will update you as we learn more.

We already have an update for this. Nintendo is still claiming, via the weekly digital release, that the Pokemon Bank will release in North America tomorrow.

Nintendo has announced that Pokemon Bank will be delayed.

Nintendo and The Pokémon Company International have postponed the launch of Pokémon Bank and Poké Transporter – two software applications that were originally scheduled to launch for Nintendo 3DS on Dec. 27 – due to a large volume of traffic to the Nintendo Network service. Due to the high traffic, players are having trouble setting up Nintendo Network IDs and downloading content in the Nintendo eShop on both Wii U and Nintendo 3DS. We truly regret the inconvenience, and wish to reassure everyone that providing a solution is our top priority. We apologize for the delay and thank you for your continued patience.