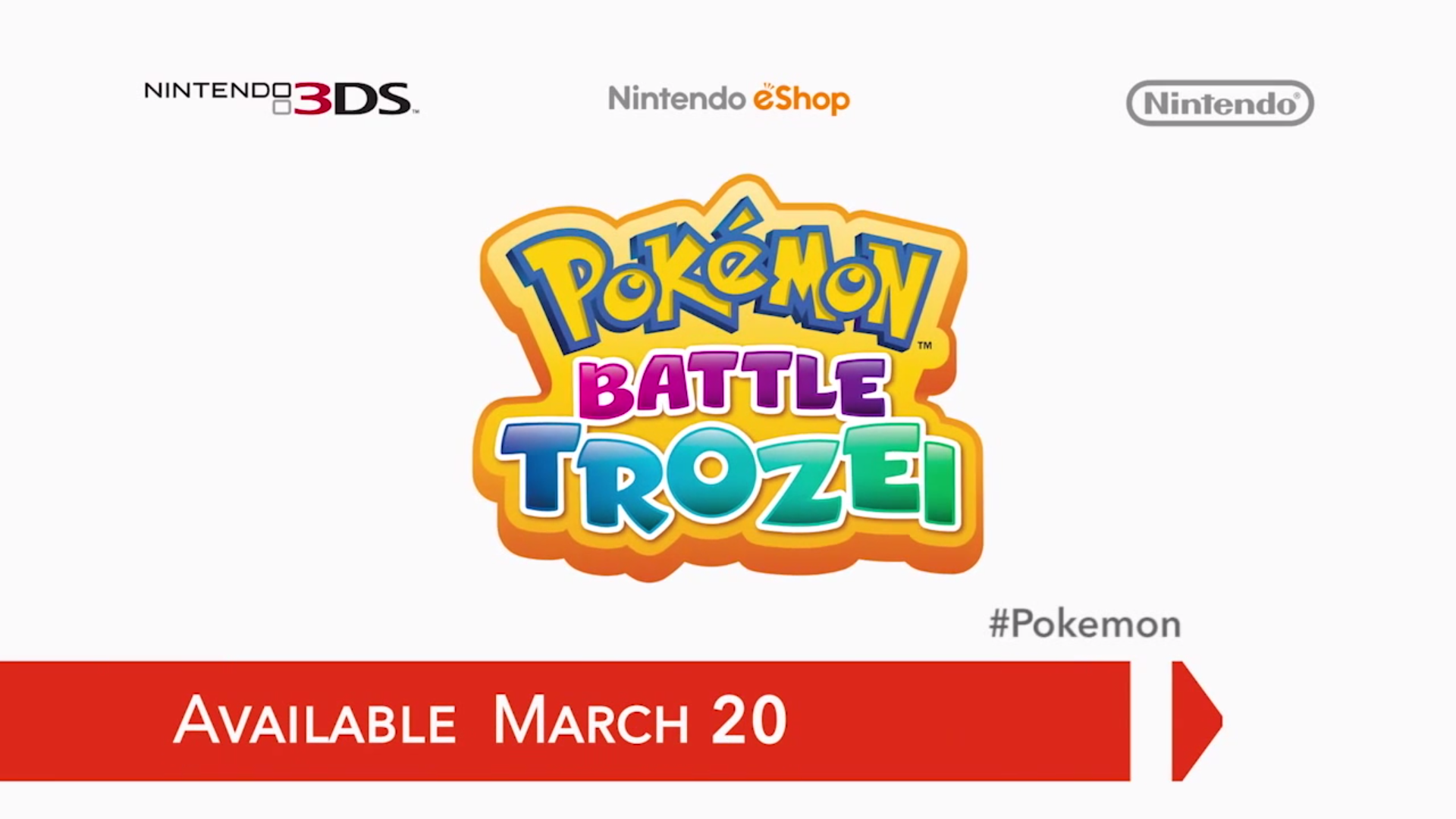 Another title in their already impressively large franchise, Pokémon Battle Trozei, has recently been announced in the latest Nintendo Direct. Trozei’s gameplay will be a fast-passed puzzler, and every single pokémon to date.  Just like the traditional titles, pokémon can be battled, caught, and leveled-up.  Trozei will also feature 4-player co-op.