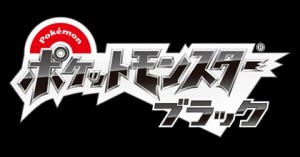 The official Pokemon website in Japan has officially announced the names of the 5th Generation Pokemon games.  Drum roll…..Pokemon Black and Pokemon White!  Looks like they’re going back to basic colors with this generation, but it definitely looks like there will be a lot of changes in the new games.  According to the Pokemon home page, “every aspect will be reborn innovatively.”  The website currently lists the games as releasing this Fall in Japan on the DS, not the 3DS as I (and many others) had hoped.  Check for more information this weekend when Pokemon Sunday airs and the new CoroCoro magazine releases.

The official Pokemon site also mentions April 15th as a date when we’ll get more info about the games as well.  Stay tuned!