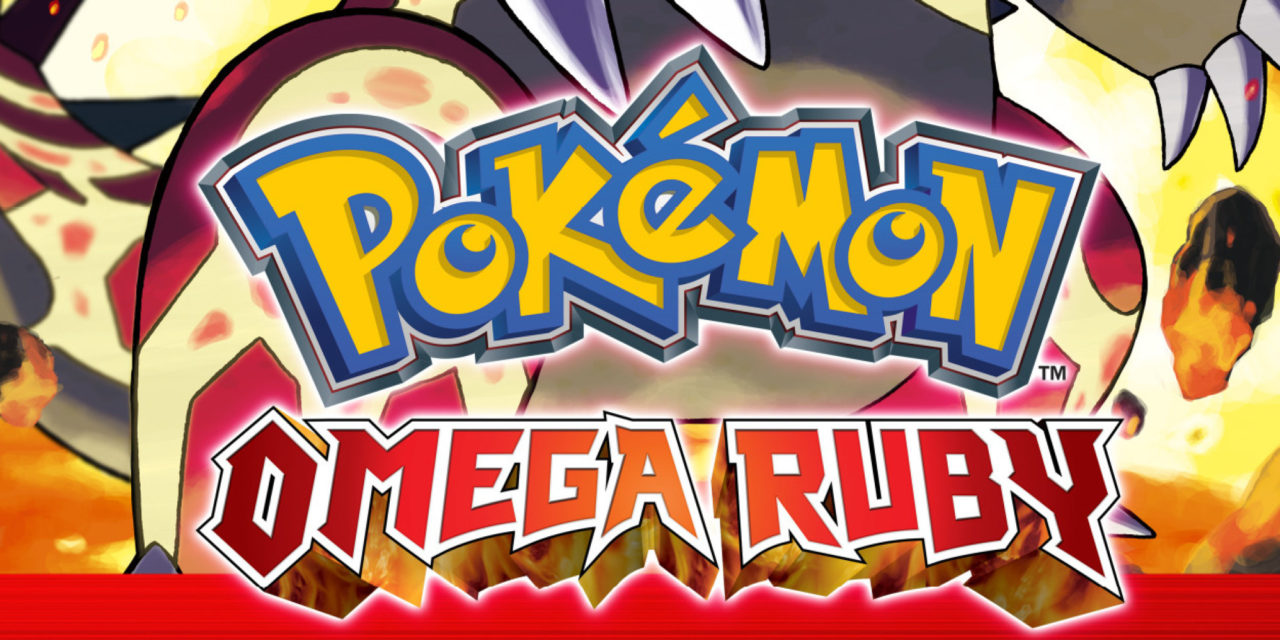 Serial codes for the Eon Ticket will be provided to Play! Pokémon organizers and StreetPass communities around North America and will be active on November 21. Players who receive a serial code will redeem it using the Mystery Gift function in the title menu, which will reveal a Wonder Card. The Wonder Card must then be redeemed in game at a Pokémon Center by speaking to an attendant in blue uniform. The attendant will then issue those Trainers an EON Ticket.

The EON Ticket can then be shared with other players via StreetPass. All players must activate StreetPass within BuzzNav, which will light up with an icon when an EON Ticket has been received. Trainers must then speak to the same attendant at a Pokémon Center to receive their EON Ticket.

In anticipation of the Pokémon Omega Ruby and Pokémon Alpha Sapphire launch, Cartoon Network will be airing a special four-hour Pokémon animation feature on Saturday, November 8. Starting at 12 pm Pacific, five episodes from Diamond and Pearl: Galactic Battles, Diamond and Pearl: Sinnoh League Victors, and Black and White: Rival Destinies will air back to back before the feature presentation, Pokémon the Movie: Diancie and the Cocoon of Destruction, at 2:30 pm Pacific.