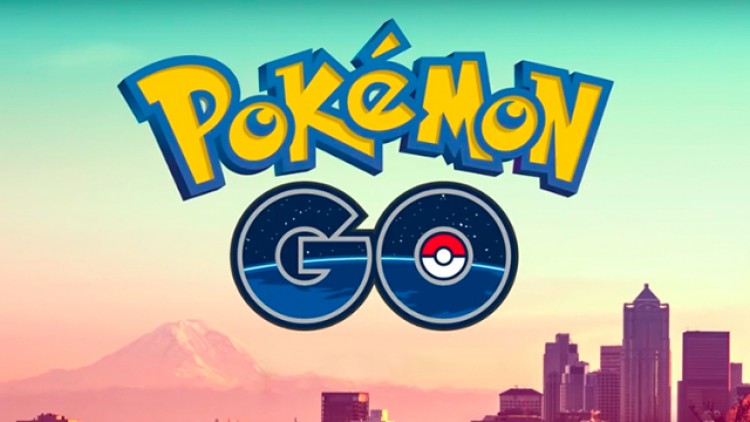 Pokémon GO adds 80 new monsters to its roster this week

Pokémon GO adds 80 new monsters to its roster this week

The world of Pokémon GO is about to expand, with 80 new Pokémon joining the mobile game later this week, including the likes of Chikorita, Cyndaquil and Totodile.

In addition to bringing new monsters to catch, the update also includes a long list of improvements and features, including new types of berries, an updated wardrobe for your trainer and new evolutions. Here’s a summary of what to expect:

There’s also a trailer to coincide with the expansion, which shows off some of the new monsters. This timely release might lure players back to the game after a slow period since the holiday season specials.

Check out the trailer below and let us know if you’re excited to finally have more Pokémon to catch on your mobile.