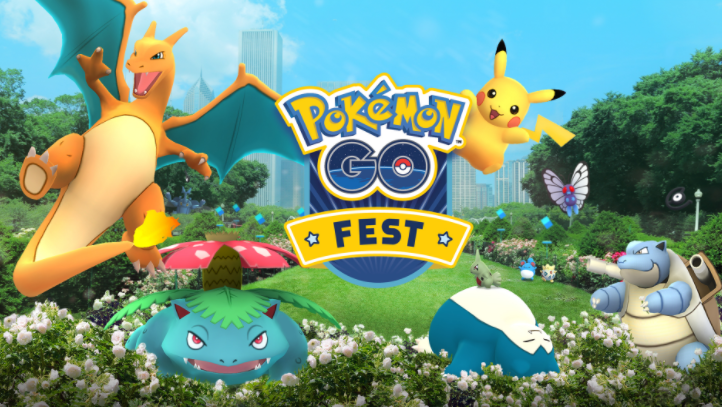 It’s hard to believe that Pokémon GO made it’s global debut one year ago, taking the world by storm. To celebrate, developers Niantic are hosting a series of special events over the summer.

Things kick off next week with the Solstice Event, which begins on June 13. This in-game event will feature loads of bonuses, including:

Following this comes news of a significant new feature for Pokémon GO, with a future update bringing collaborative group gameplay. Part of this upgrade does mean that Gyms will be temporarily disabled.

Further celebrations are planned in the form of real-world events. The first event is scheduled for July 22 in Chicago at Grant Park, with exciting festivities planned. Tickets will be available from Monday, June 19 at 10 am PDT.

In Europe, Trainers can look forward to Pokémon GO celebrations hosted across the continent from June to September in partnership with Unibail-Rodamco shopping centers.

That’s a lot to look forward to for Pokémon fans around the world and we’ll keep you posted as more information is released about these events. In the meantime, let us know which event you would like to attend in the comments section below.