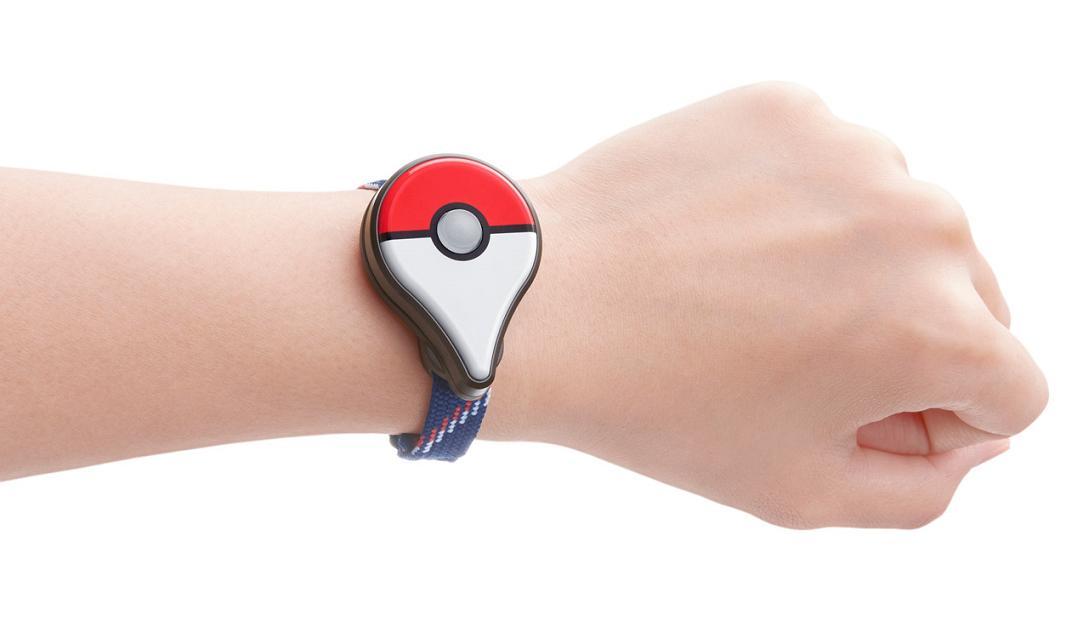 Pokémon GO Plus launches next week

Pokémon GO Plus launches next week

Nintendo and Niantic have announced a release date for Pokémon GO Plus, the wearable accessory that compliments the hugely successful mobile game launched in July.

Pokémon GO Plus is a small device that allows players to interact with Pokémon GO without looking at their smart phone or tablet. It connects via Bluetooth low energy to notify wearers with a green light and vibration when Pokémon are nearby. At that point, pressing the button will throw a Poké Ball, with a successful catch resulting in flashing and vibrating.

Additionally, the device will alert you via a blinking light and vibration when you pass by a PokéStop. Tapping the button will activate the Stop, allowing you to collect items automatically.

Pokémon GO Plus will be released on 16 September around the world – well, “most countries”, with some South American territories having to wait a little longer. It’s compatible with both the iOS and Android version of the game, and you’ll be able to wear the versatile device on either your wrist or as a pin. Check out the images below to see how it looks.

Will you be picking up the latest add-on from Nintendo next week? Let us know your thoughts in the comments section. 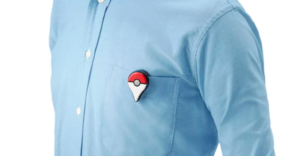 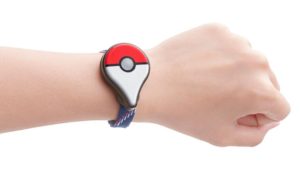 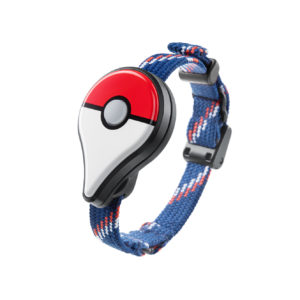