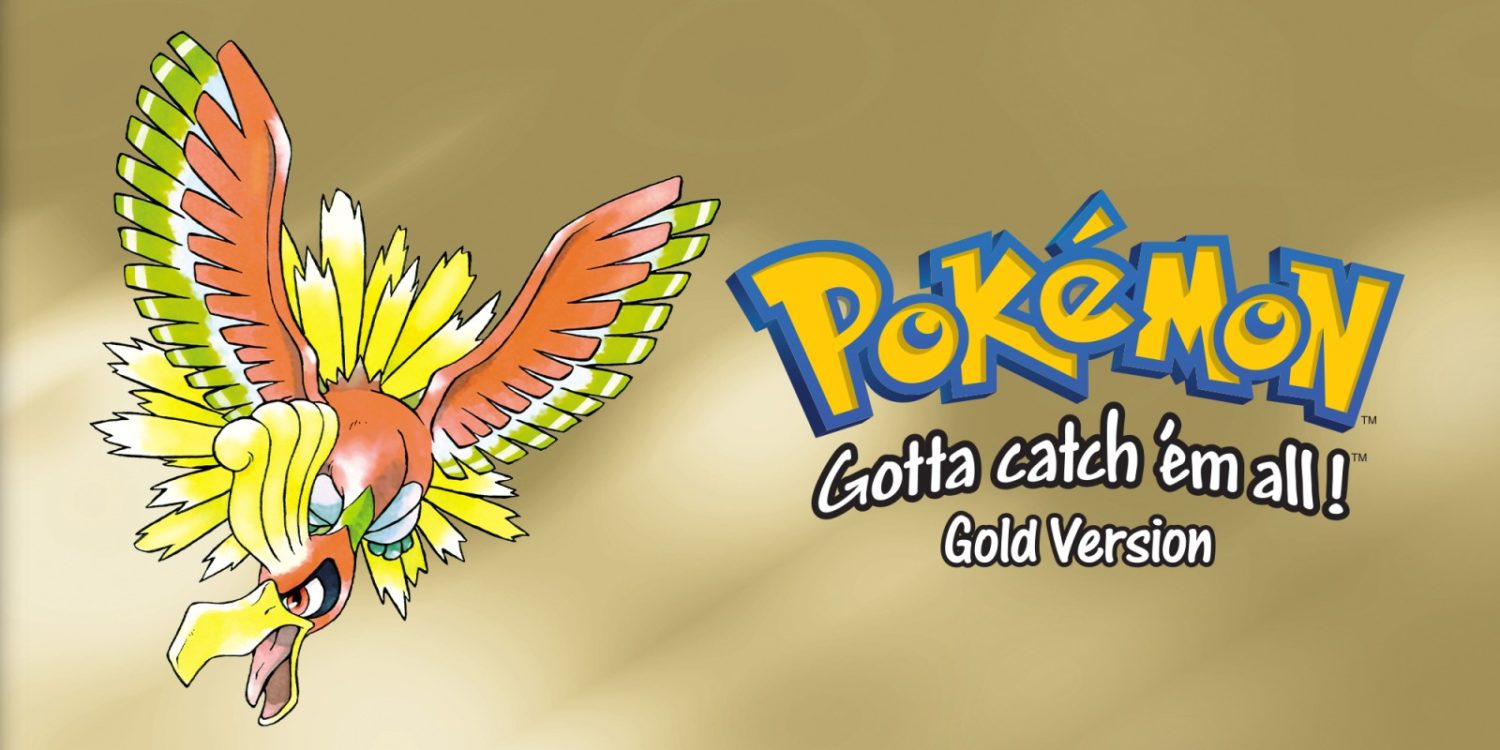 Waiting for Pokemon Gold to release on the 3DS Virtual Console felt a lot like the same excitement I had back in 2000. The only difference was getting another chance at playing it again and trying to do some things I missed before. When I first played it I didn’t really know anyone else who played the game leaving me without the full experience. I still enjoyed the game despite the inability to battle and trade with anyone other than NPCs.

I love the fact that nothing has really changed in the game. When trading, the dialogue says “connecting the game link cable”, and it goes on to show the Pokemon go into the Pokeball and transmit between Game Boy systems. Although nostalgia is a great factor in the game, that’s not all it has to offer.

Players new to the Pokemon series who have only played a more recent title may want to see what an older title has to offer. There is a large, vast world to explore. From the routes between cities, caves, and even towers rumored to have Giant Bellsprouts inside. If someone wanted to try the Pokemon series this is a great chance to give it a try before purchasing a newer title.

The game still has stuff to offer those of us who have played Gold or even HeartGold before. I have played both. Even after playing through the game two times previously, I still feel like this game has something to offer me. This time around I chose Totodile as my starter and I decided to try using Pokemon that I have never trained before. When given the option to rename my Pokemon I chose not to because I normally regret it about halfway through the game. I always found it fun to be able to name your rival – I always try to give them the most ridiculous name I can think of. Normally when I play through a game several times I find myself playing through rather quickly, however, with this game I find myself taking my time. There is something about Pokemon Gold. No matter how many times I play through it, I seem to appreciate it even more.

For anyone looking to try their first Pokemon game, Gold is a great place to start. For those who already have played the game it is certainly worth a second time. The upcoming connection to the PokeBank is an awesome way to add the Generation 2 Pokemon into newer games such as Sun and Moon or the upcoming Ultra Sun or Ultra Moon – especially those you worked so hard to train. All fans of Pokemon should give this game a try.