Pokémon Rumble U Arrives On Wii U eShop August 29th

The Wii U finally gets some use out of the GamePad’s NFC functionality with the release of Pokémon Rumble U, a Wii U eShop exclusive, on August 29th.  The NFC figures for Pokémon Rumble U will be available exclusively at GameStop but the goods news is that the NFC characters are not required have the complete Pokémon Rumble U game experience. 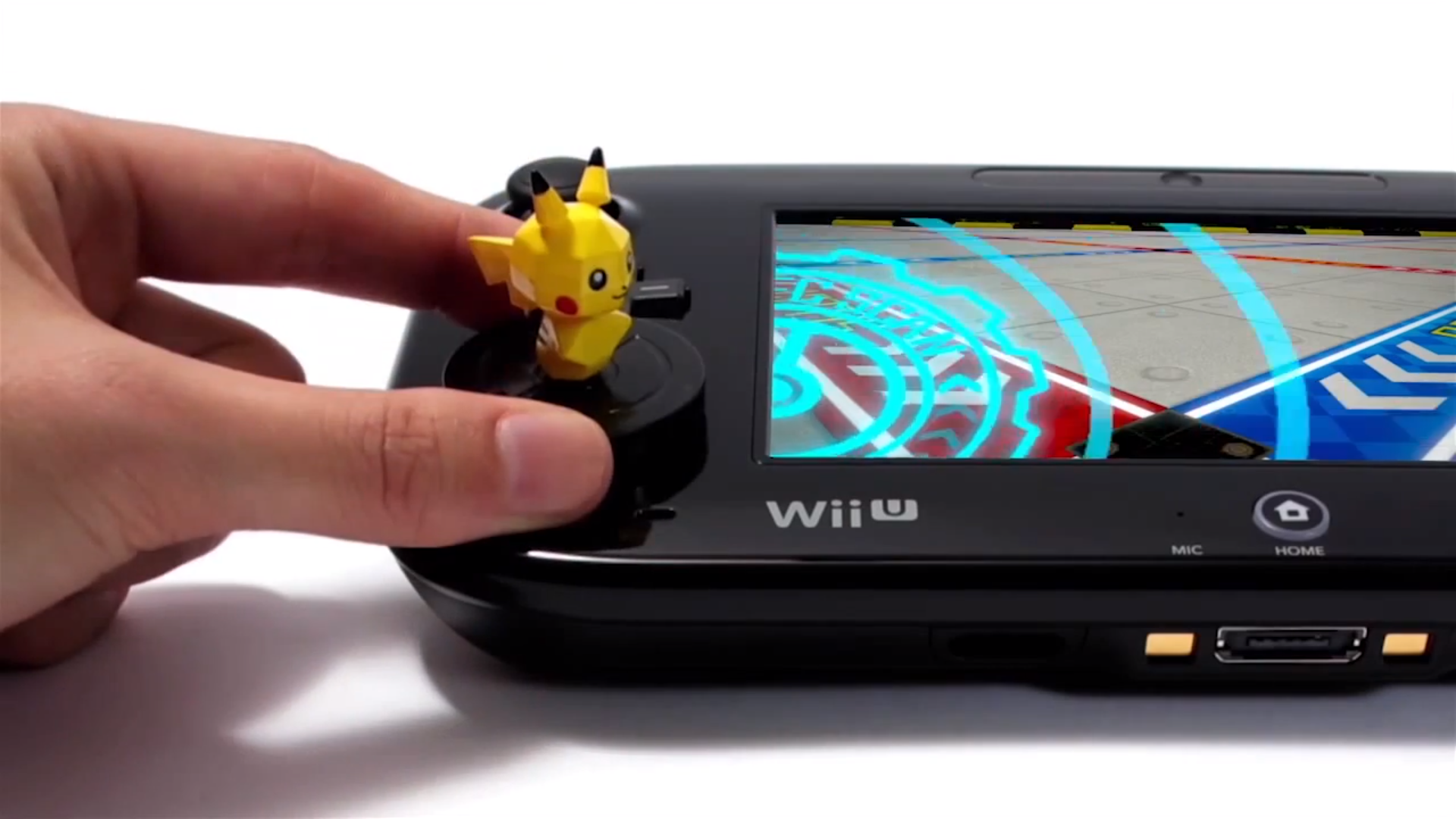 Players have the opportunity to befriend some of the Toy Pokémon that they defeat in battle. People can play as, and do battle against, every one of the 649 Pokémon that have appeared in the video games through Pokémon Black Version 2 and Pokémon White Version 2. Pokémon Rumble U also lets players bring the game into the real world with optional, collectible NFC Figures that let them access Toy Pokémon with Special Traits in the game by scanning them with the Wii U GamePad controller. Players can purchase 18 different Figures exclusively through GameStop stores once Pokémon Rumble U launches. These NFC Figures are not required to see everything the game has to offer, but are a fun new way to interact with Wii U. Pokémon Rumble U launches exclusively in the Nintendo eShop on Aug. 29. 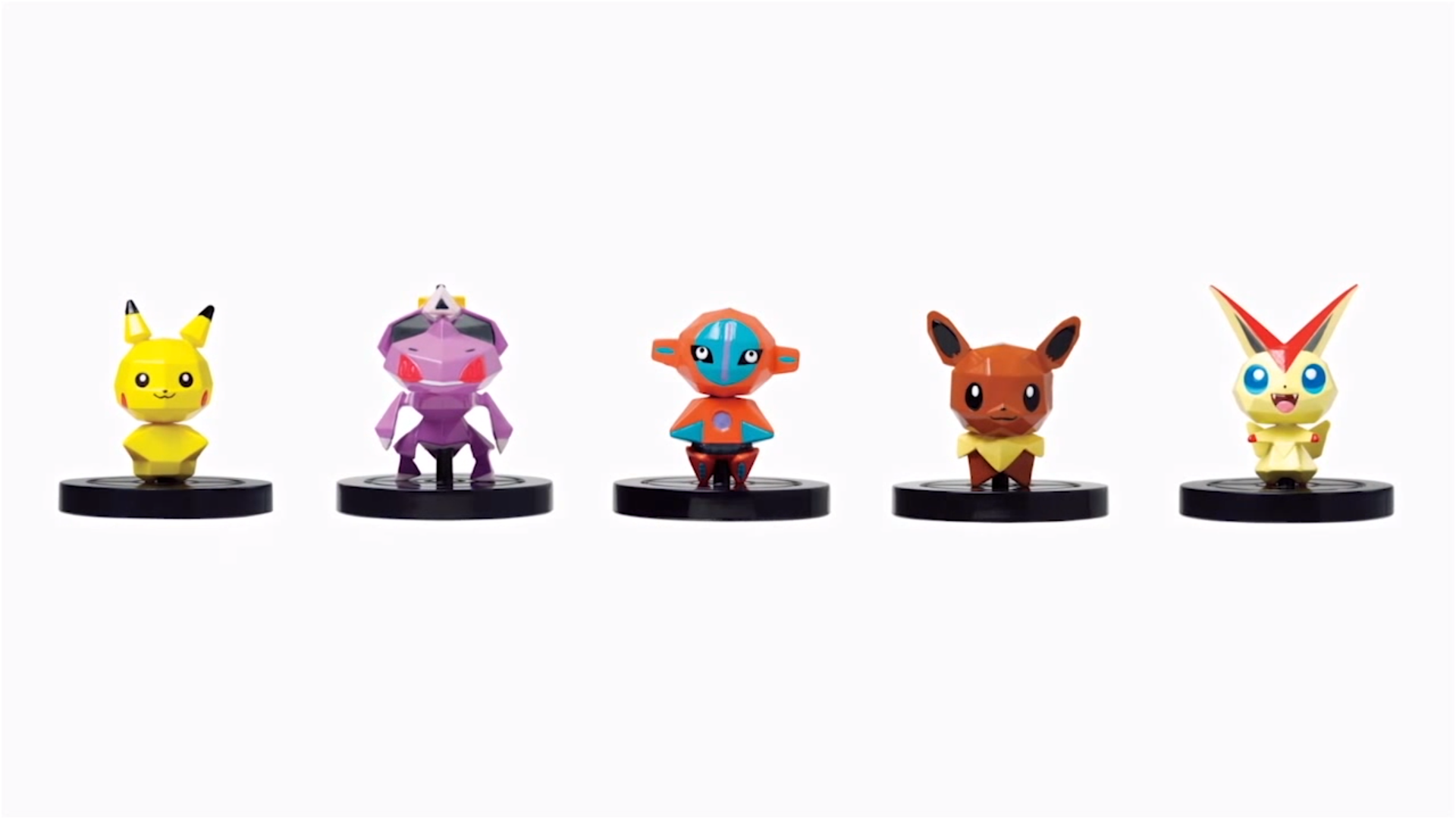