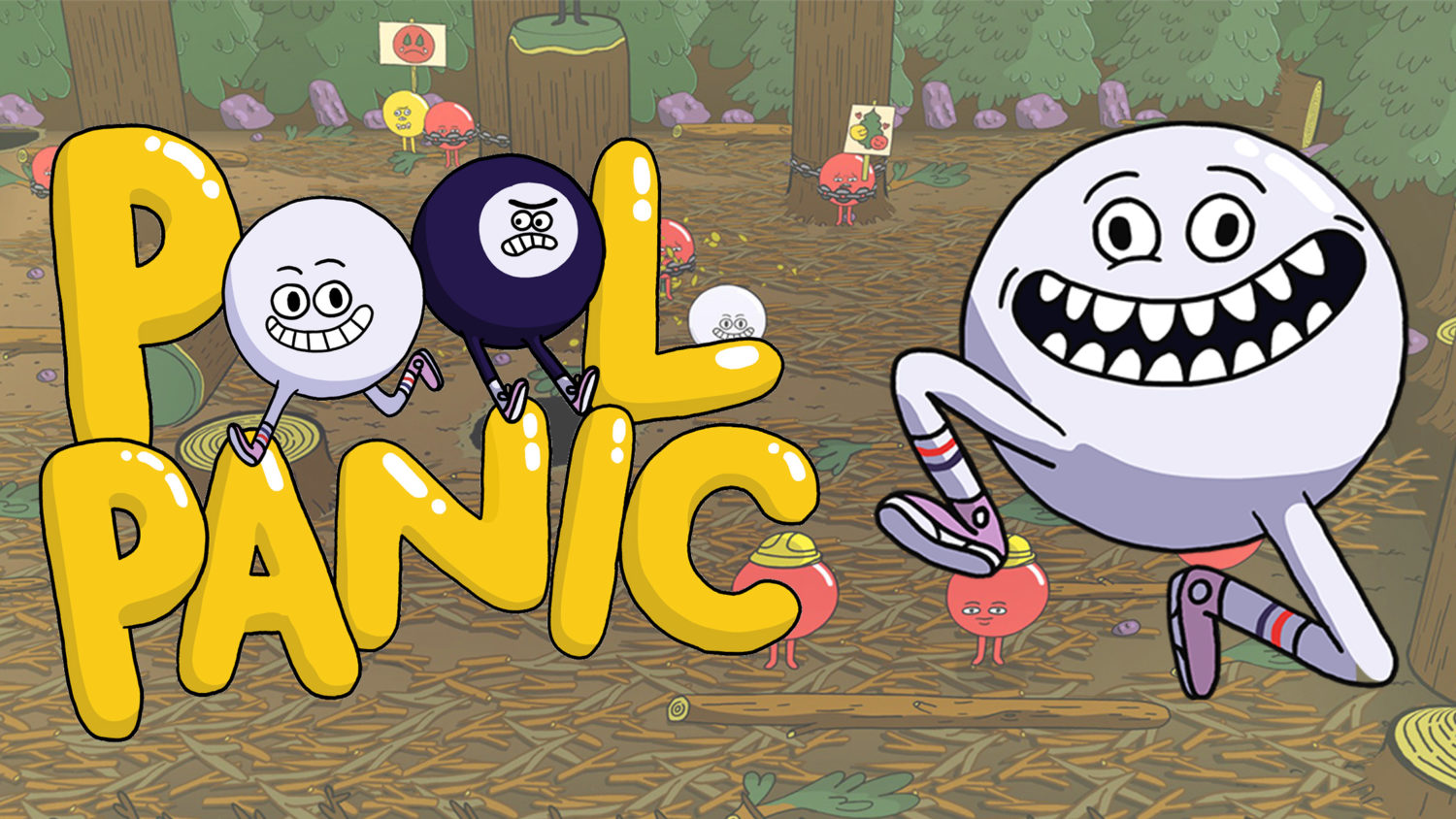 How do you freshen up a game that’s been around since the 15th century? Why, you toss a little old fashioned hysteria into the mix.

Even if you didn’t tell me Pool Panic was developed by Adult Swim, I might have guessed the raunchy, late-night channel had a hand in this weird title. If you’re looking for a standard, old-fashioned game of 8-ball, look away. You won’t find it here. And that’s not exactly a bad thing, either. 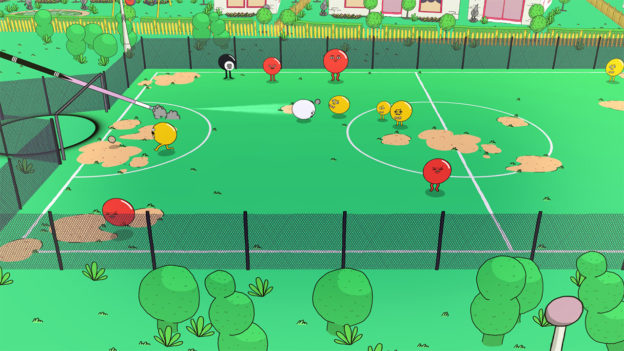 In Pool Panic, you play an invisible, omnipresent hand armed with a cue that takes aim at a sentient white billiard ball. This billiard ball smacks its fellow brethren into holes who are multi-colored, multifaceted, and odd as hell. Some stand still, accepting their plunge into a dark pocket. Others run away in constant fear. Then there’s the massive kind who not only stand their ground, but pound surfaces in anger whenever they’re grazed.

The concept, like most great, incredibly niche games, is easy enough. Who hasn’t played pool, virtual or otherwise at least one time in their life? The issue here is, that you’re not playing on a billiard table. You’re playing in the kind of chaotic world that would allow for sentient billiard balls roam free as if it were normal.

Cueing off grows in difficulty from game to game. On occasion, your playing field will resemble an actual billiard table with a few extra obstacles tossed in. But that’s rare. Most every level has at least a sprinkling of “WTF” in it, like billiard balls arriving by bus or lining themselves up like bowling pins. Working around obstacles like trees, boulders and even the occasional bake sale will become the norm after only a few levels.

Levels grow in difficulty as you progress, but nothing is ever quite as cumbersome as actually cueing off. To launch your ball, you must pull on the left trigger and wiggle it about to aim, and then launching with a trigger button. This never became natural for me, and I can’t help but think there would be a more prudent way to launch my beautiful round son to beat any given level. No matter what challenge a given level posed, the first obstacle was actually maneuvering the weird controls. 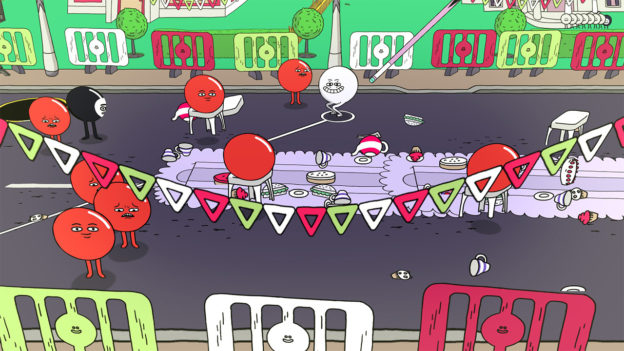 Still, despite any issues, I’m going to blame on my own dexterously-challenged sausages I call fingers, this game ticks just about every box in the sports/puzzler/WTF genres. Like Golf Story before it, Pool Panic breathes new life into a stale game, even if it doesn’t always pay off on every level.

The controls are a little wonkier than they should be, but there’s far too many great elements in this game to ignore. Pool Panic gives you everything you want from a pick-up-and-play sports title. It’s consistently charming, challenging, and in some cases, might even make you chagrin.