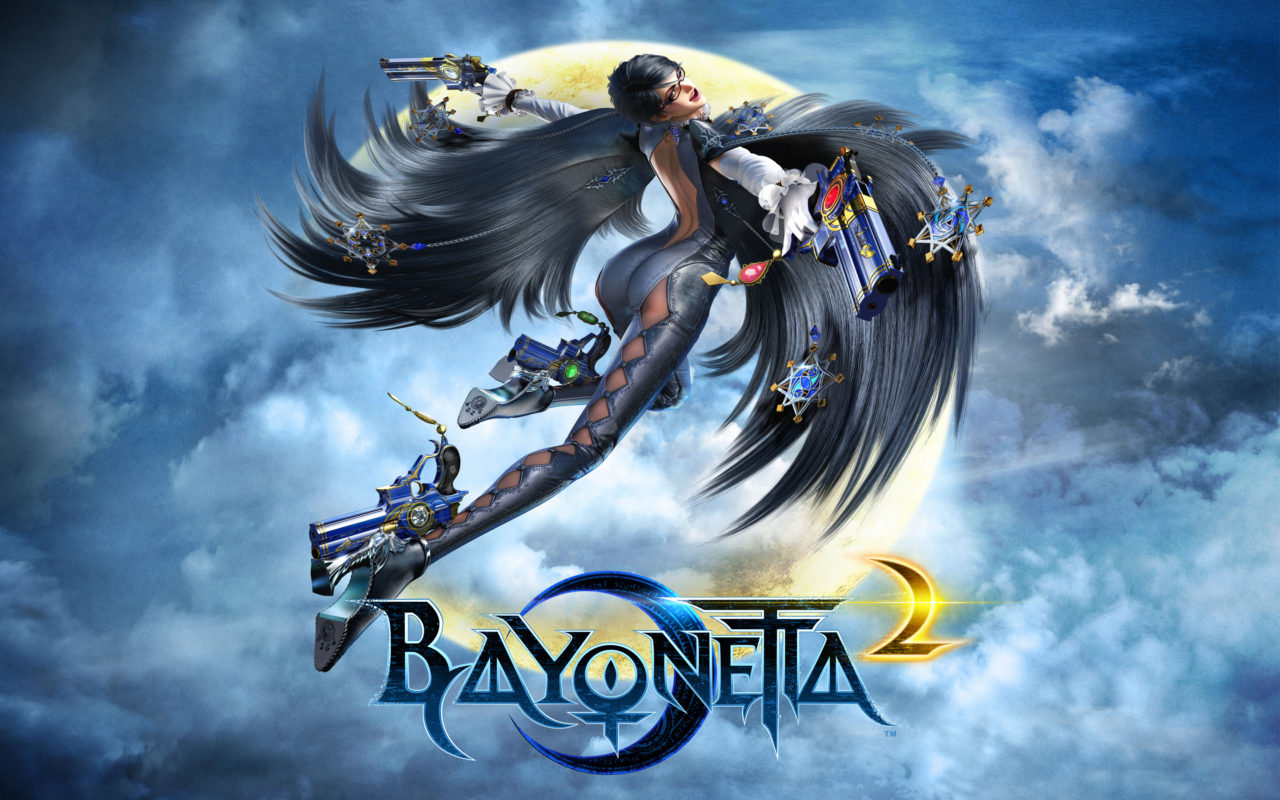 PR: Bayonetta is Back with More Moves, More Weapons and More Climax Action

PlatinumGames Delivers Another Action-Game Masterpiece, Exclusively on Wii U

REDMOND, Wash.–(BUSINESS WIRE)– Over the top. Breathtaking.Out of control. Stylish. Critically acclaimed. Any of these words can be used to describe the Bayonetta 2 game, the latest action classic from PlatinumGames, launching exclusively for the Wii U console on Oct. 24. Fans of the original Bayonetta game know that the series delivers some of the most intense action, massive set pieces, gorgeous graphics and slick controls of any video game series out there. With Bayonetta 2, everything is taken to the next level. Main character Bayonetta is more powerful than ever, using wild new moves and weapons in various single- and multiplayer modes to take down both angels and demons in a thrilling quest to save a friend from eternal damnation. Just another day in the life of the Umbra Witch herself.

“The action-game geniuses at PlatinumGames have done it again. Bayonetta 2 is the kind of exclusive game that fans are going to devour like Halloween candy,” said Scott Moffitt, Nintendo of America’s executive vice president of Sales & Marketing. “With its challenging but rewarding game play and over-the-top content, Bayonetta 2 proves the depth and diversity of the library of games that can only be played on Wii U.”

With her magic-imbued hair, chic glasses and gun-toting high heels, Bayonetta is one of the most original characters in video games. She doesn’t just sit back and wait to be rescued. In Bayonetta 2, players take control of this damsel-that-causes-distress and slash, shoot and guillotine through multiple levels that find our heroine going head-to-head with a towering enemy while flying outside a skyscraper, slicing through an army on the back of a speeding train or confronting an angel while standing on the wing of a fighter jet, among other magnificent set pieces. By performing well in battles, players earn medals that reflect their performance, ranging from the room-for-improvement Stone medal to the perfect Pure Platinum.

For the first time in the series, players who want to take on battles with a friend can team up with another player in Tag Climax. In this online co-op mode, players with a broadband Internet connection destroy legions of enemies together, playing as a variety of characters from the game. As players journey through the main story mode, they will unlock Verse Cards that can be used to unlock additional stages in Tag Climax.

Anyone who purchases Bayonetta 2 in retail stores at a suggested retail price of $59.99 will also get the definitive version of the original Bayonetta game at no additional cost, with an additional disc right in the box. When buying the digital version of either game in the Nintendo eShop on Wii U, an automatic discount will be applied to the purchase of the other game, making the total for both games just $59.98.

Both the original Bayonetta and Bayonetta 2 games include in-game costumes that will be a treat for any Nintendo fan. Bayonetta can wear exclusive costumes modeled after fan-favorite Nintendo characters such as Princess Peach, Samus Aran and Link. These amazing outfits aren’t just for looks, either. When wearing these costumes, the game changes in fun and unexpected ways. For example, while wearing the Princess Peach costume, Bayonetta summons Bowser’s hands and feet instead of infernal demons. Dressed as Link? Listen for a familiar chime after Bayonetta solves a puzzle.

The packaged and Nintendo eShop versions of Bayonetta 2 (with the original Bayonetta) will be available on Oct. 24. For players who want to take the game for a spin, a free demo for Bayonetta 2 can be downloaded in the Nintendo eShop on Wii U. For more information about the game, visit http://bayonetta2.nintendo.com.

Remember that Wii U features parental controls that let adults manage the content their children can access. For more information about this and other features, visithttp://www.nintendo.com/wiiu.

About Nintendo: The worldwide pioneer in the creation of interactive entertainment, Nintendo Co., Ltd., of Kyoto, Japan, manufactures and markets hardware and software for its Wii U™ and Wii™ home consoles, and Nintendo 3DS™ and Nintendo DS™ families of portable systems. Since 1983, when it launched the Nintendo Entertainment System™, Nintendo has sold more than 4.2 billion video games and more than 670 million hardware units globally, including the current-generation Wii U, Nintendo 3DS and Nintendo 3DS XL, as well as the Game Boy™, Game Boy Advance, Nintendo DS, Nintendo DSi™ and Nintendo DSi XL™, Super NES™, Nintendo 64™, Nintendo GameCube™ and Wii systems. It has also created industry icons that have become well-known, household names such as Mario™, Donkey Kong™, Metroid™, Zelda™ and Pokémon™. A wholly owned subsidiary, Nintendo of America Inc., based in Redmond, Wash., serves as headquarters for Nintendo’s operations in the Western Hemisphere. For more information about Nintendo, please visit the company’s website at http://www.nintendo.com.

Editor’s Note: Click this link if you want to see Matt’s review of Bayonetta 2.