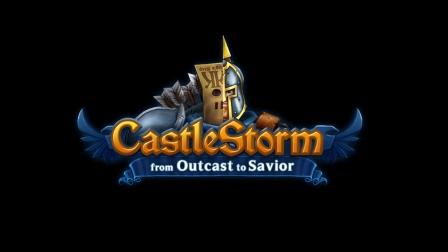 Zen Studios will release CastleStorm: From Outcast to Savior, the game’s first expansion on the Nintendo Wii U eShop tomorrow, Wednesday, February 26th in both NOA and NOE territories.

The Warrior Queen expansion is also planned for release on Wii U, however a release date is not yet known.