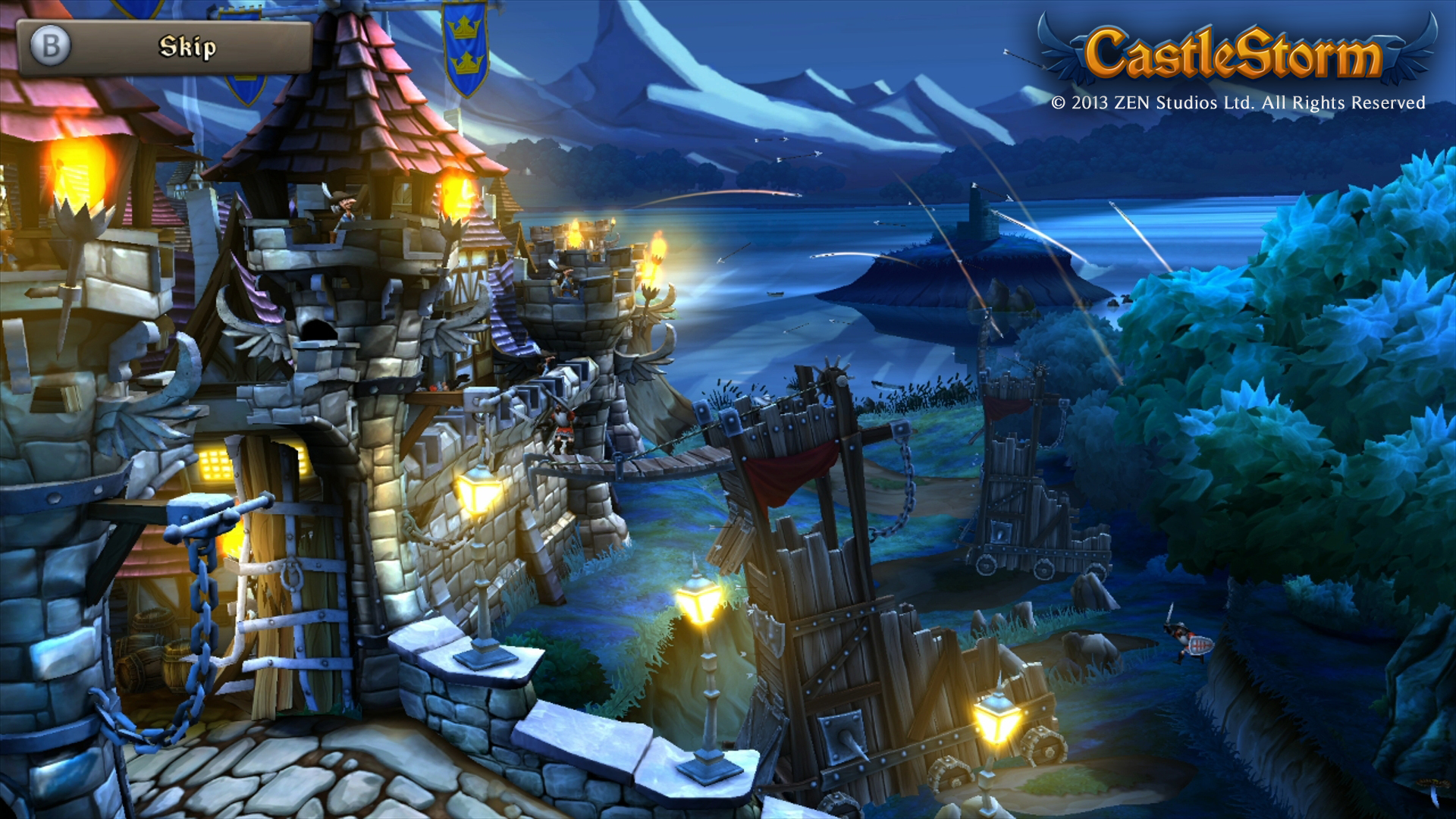 Happy Holidays From Zen Studios! CastleStorm Arriving on the Wii U eShop on December 26

The clouds of war are gathering on the Nintendo Wii U as super genre mashup CastleStorm is making its way to the eShop on December 26, 2013 in North American for $9.99 and in Europe for €9.99.

CastleStorm makes full use of the Nintendo Wii U Gamepad, which mirrors the action being displayed on the TV allowing the game to be fully playable on the GamePad without a TV. All functionality is available without touch as well, using the sticks and action buttons. In local multiplayer, one player uses the Pro Controller and looks at the TV, the other player uses the GamePad and plays on the Gamepad screen.

To learn more about CastleStorm, check out the developer diary on the Zen Studios YouTube Channel!

CastleStorm is a super genre mashup of 2D physics destruction mashed with tower defense brawler! CastleStorm was born out of the fond childhood memory of building and destroy Lego castles, and currently available on Xbox LIVE® Arcade, PlayStation®Network and Steam for $9.99.