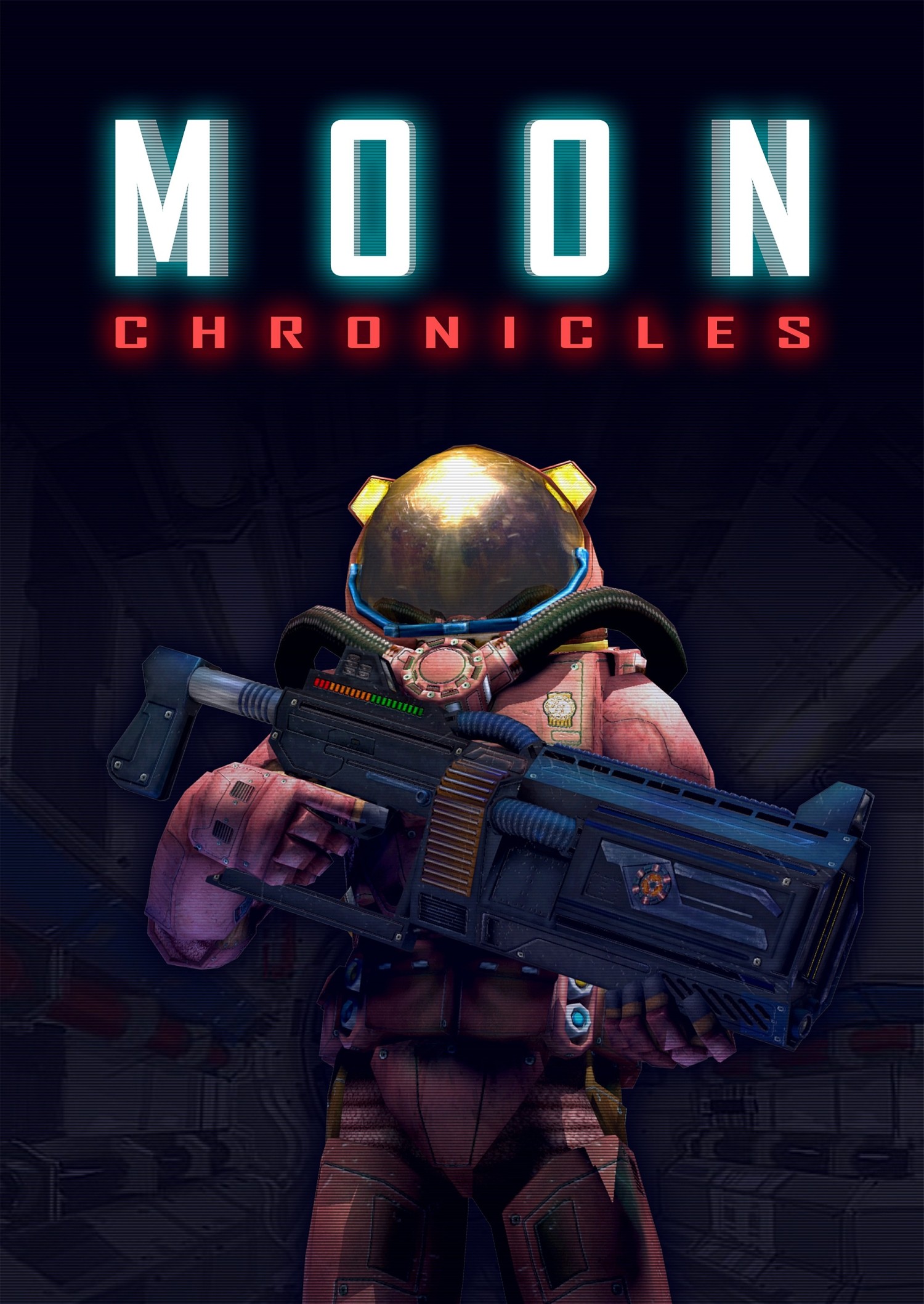 PR: Get 50% off Moon Chronicles Episode 1

PR: Get 50% off Moon Chronicles Episode 1 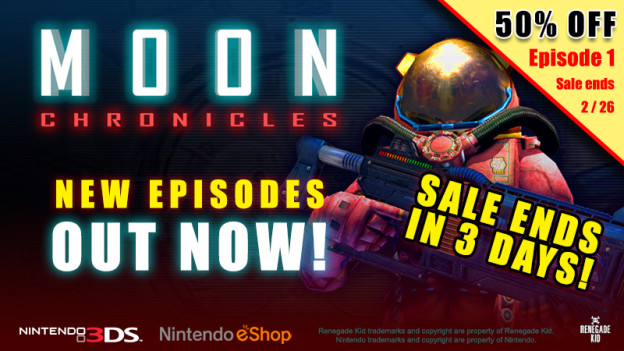 The Moon Has More Than One Dark Side!

Uncover the Mysteries of the Moon before it’s Too Late!!

Episode 2: Unknown Source. Will Major Kane find his lost team members beyond the second hatch? What is the peculiar “terrestrial” liquid the Kane is using to survive? What other mysteries lie beneath the surface of the moon?

Episode 3: Surprise Visit. Will Major Kane shut down the facility before he is overrun by alien troops? Is “Unkown Source” to be trusted, or is he leading Kane into a trap? The fate of the human race lies in Major Kane’s hands – is he up for the task?

Episode 4: Home Sweet Home? The thrilling conclusion of Major Kane’s lunar investigation takes him across the cosmos in search of answers to a place no human has ventured before. Will Major Kane end the alien conflict or will he fail, leaving the human race to perish?