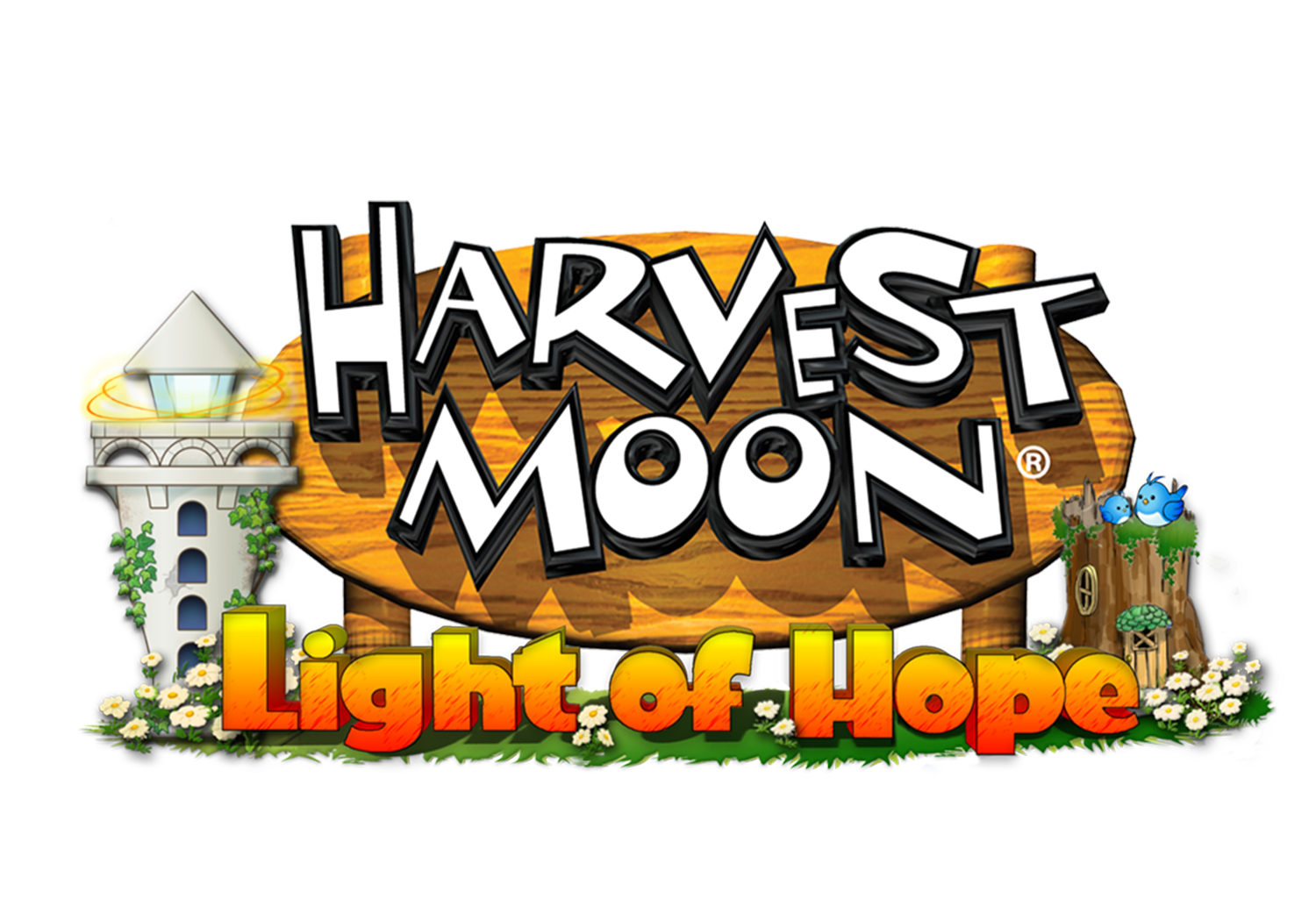 Revive the Lighthouse and Save the Town!

Burlingame, CA. – May 16th, 2017 – In celebration of Harvest Moon’s 20th anniversary, Natsume Inc., a worldwide developer and publisher of family-oriented video games, and Rising Star Games, European video game publisher and long-standing partner of Natsume, today announced an all-new title,Harvest Moon: Light of Hope. The new game will encompass twenty years of spirit that has made the franchise what it is today, and will be available on Nintendo Switch, Steam, and PlayStation 4! This is the first time the Harvest Moon brand will be on Steam and the Nintendo Switch. The title will be playable on both Switch and PC in the Natsume booth at E3 2017 in South Hall, Booth 2047 in June. 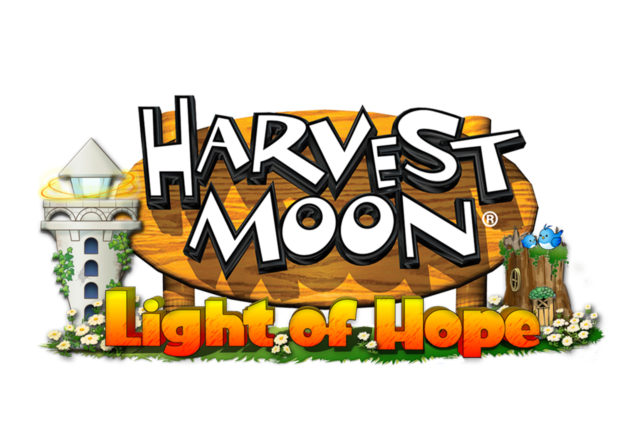 In Harvest Moon: Light of Hope, players begin the game as they set out looking for a fresh start and new surroundings. During their voyage, their ship is hit by a monsoon and goes down. As they drift into a small harbor town, now in a shambles from the storm, it will be up to the player to help rebuild the town and save the lighthouse…but it won’t be easy! Nevertheless, with some hard work growing crops, tending livestock, and gathering materials for repairs, players will be able to make new friends, start a family, revive the lighthouse, and save the town!

“Harvest Moon: Light of Hope will set itself apart from other Harvest Moon titles with its depth, including a robust story and clear-cut goals,” said Hiro Maekawa, President & CEO of Natsume.  “We set out to create a SNES-style nostalgic game with deep and meaningful characters and events, and we are excited to have our fans play it at E3 and tell us what they think!”

“Partnering with Natsume for over a decade, we’ve been delighted to bring the joyful gameplay of Harvest Moon to fans in Europe and beyond”, said Martin Defries, Managing Director, Rising Star Games. “We are excited to be part of the unveiling of Harvest Moon: Light of Hope at E3″.

As part of the year-long 20th anniversary celebration, Natsume has also unveiled the re-release of Harvest Moon: A Wonderful Life Special Edition and Harvest Moon: Save the Homeland for the PlayStation 4, and Harvest Moon 64 for the Nintendo Wii U. Rising Star Games, in cooperation with Natsume, announced its first ever app for smart devices, Harvest Moon Lil’ Farmers. The history of the franchise can be seen at a new site with official release dates, artwork, box art, and interesting trivia. http://www.natsume.com/current_game/games/hm20th/index.html

This year marks the 20th Anniversary of the beloved farming simulation franchise, Harvest Moon. The game first released in North America in 1997, and has continued to see a steady rise of popularity and players, making it one of today’s most beloved franchises. Harvest Moon is revered for being a non-violent, family oriented game for everyone, and there have been more than 30 games released in the series. #HarvestMoon20