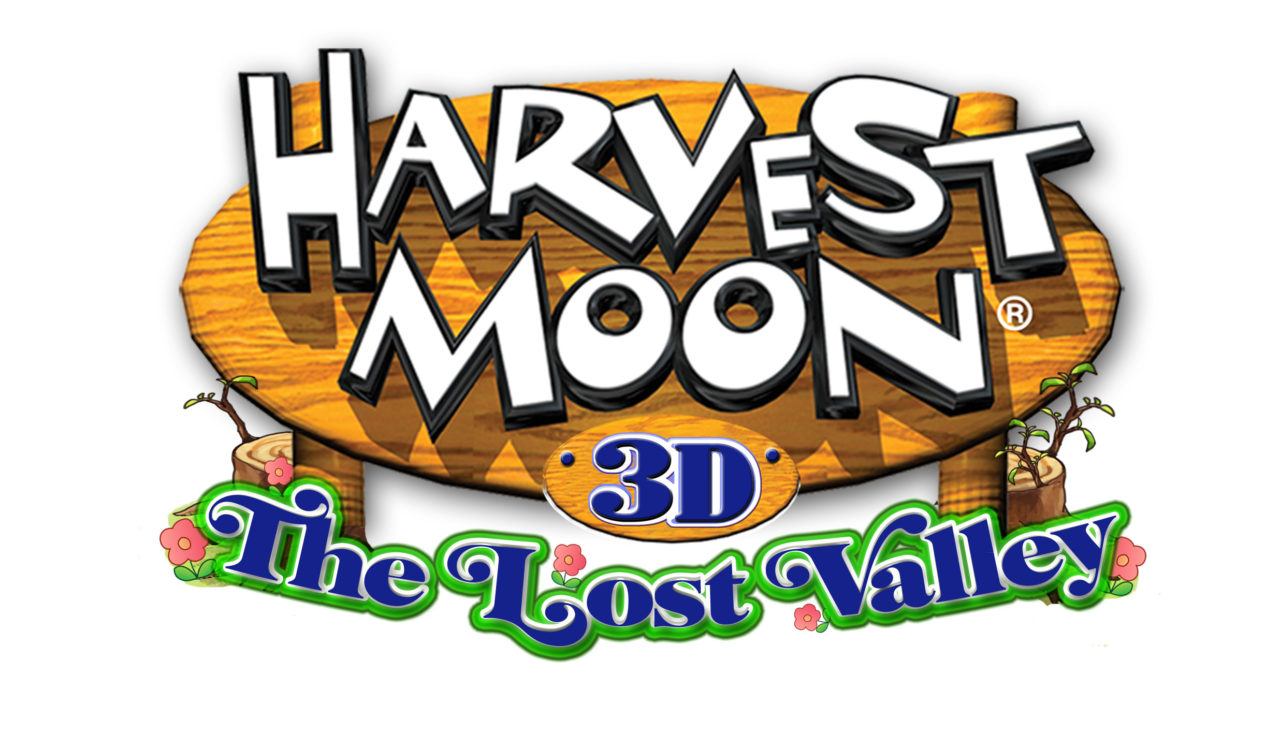 Burlingame, CA. – October 9, 2014 — Natsume Inc., a worldwide developer and publisher of family-oriented video games, today announced that their farming-RPG Harvest Moon: The Lost Valley has gone gold! Launching exclusively on the Nintendo 3DS on November 4 2014, anticipation has been rising for this blend of classic Harvest Moon gameplay and innovative new mechanics. Harvest Moon: The Lost Valley is rated E for Everyone by the ESRB and retails for $29.99.

“From the moment we announced the newest Harvest Moon title at E3, we’ve been working hard to bring players an exciting game,” said Taka Maekawa, Producer of Harvest Moon: The Lost Valley. “We’ve taken 17 years of fan feedback and the passion of the Natsume staff and poured both into this title.”

Fans can pre-order the game now both in stores and online at GameStop and EBGames (Canada) and on the Natsume store to receive an adorable pre-order dog plushie! Modeled after the dog players can have as a pet in-game, this cute 5″ plushie continues the longstanding tradition of Harvest Moon cuddly collectables.

Also available for pre-order is the Harvest Moon: The Lost Valley Collector’s Edition!  Featuring a 12″ premium-size rabbit plushie, one of the wild animals within the Lost Valley, the rabbit is part of a full set of premium plushies created by Multiverse Studio, Inc. and available exclusively via the Natsume Online Store.

Plant crops, raise cows, chickens, and sheep, foster relationships with locals, and even woo a future spouse! Marry, have a child, and unlock the full potential of all seven Harvest Sprites, along with the Harvest Goddess and Harvest God – all inside a fully customizable world where the land is customized by the player themselves!

Watch for more exciting details still to be revealed in the coming month as we lead up to the launch of the newest Harvest Moon title at www.natsume.com, or by following www.natsume.com/facebook and www.twitter.com/natsume_inc.