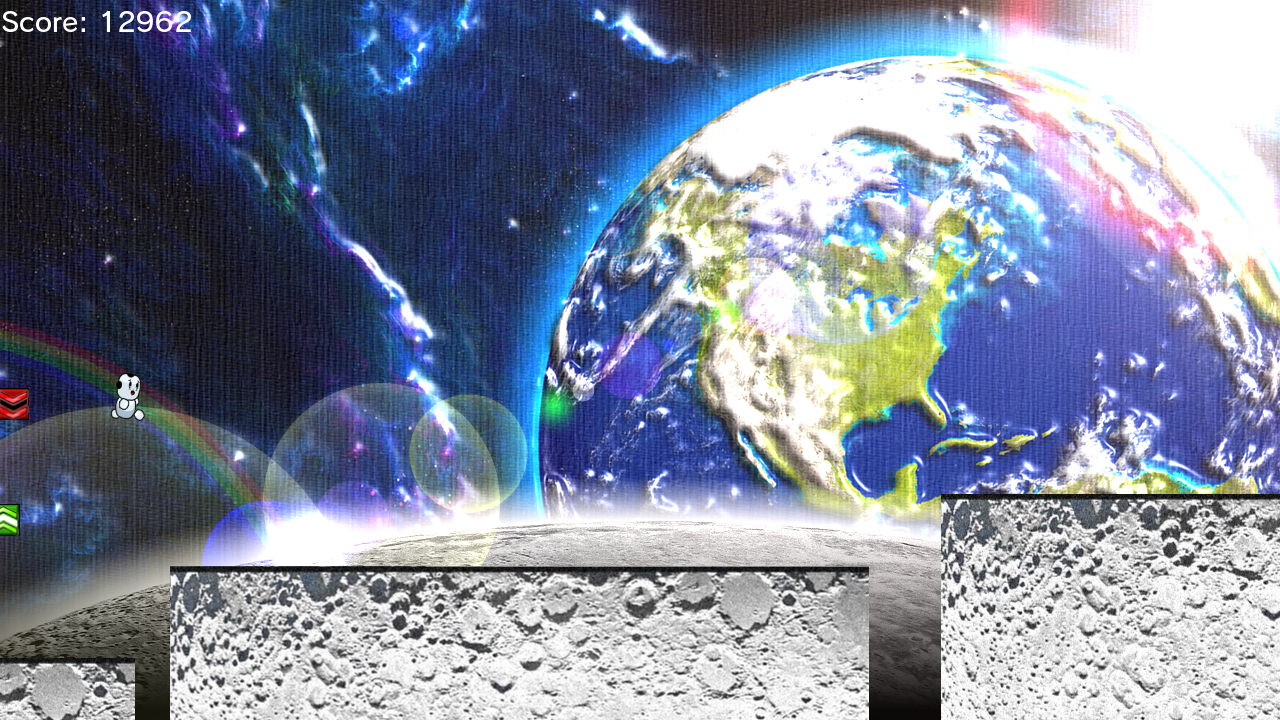 I've Got to Run! Screens

Madison, WI – Syrenne McNulty, a one-woman hobbyist independent developer, is pleased to
announce her first commercial game. Coming exclusively to the Nintendo Wii U eShop in the first half of 2014, I’ve Got to Run! challenges players to compete for the highest score they can in this
exhilarating randomly generating autorunning platformer. Roy the Marshmallow Boy needs to run, so guide him through three different gameplay modes and settings, before posting your high scores to Miiverse to compare with your friends and other players!

“Thanks to Nintendo’s increased indie outreach, I can release my small game with minimal
hassle, which is truly liberating for me as a small developer.” Syrenne says, grateful for the opportunity to release on a home system. 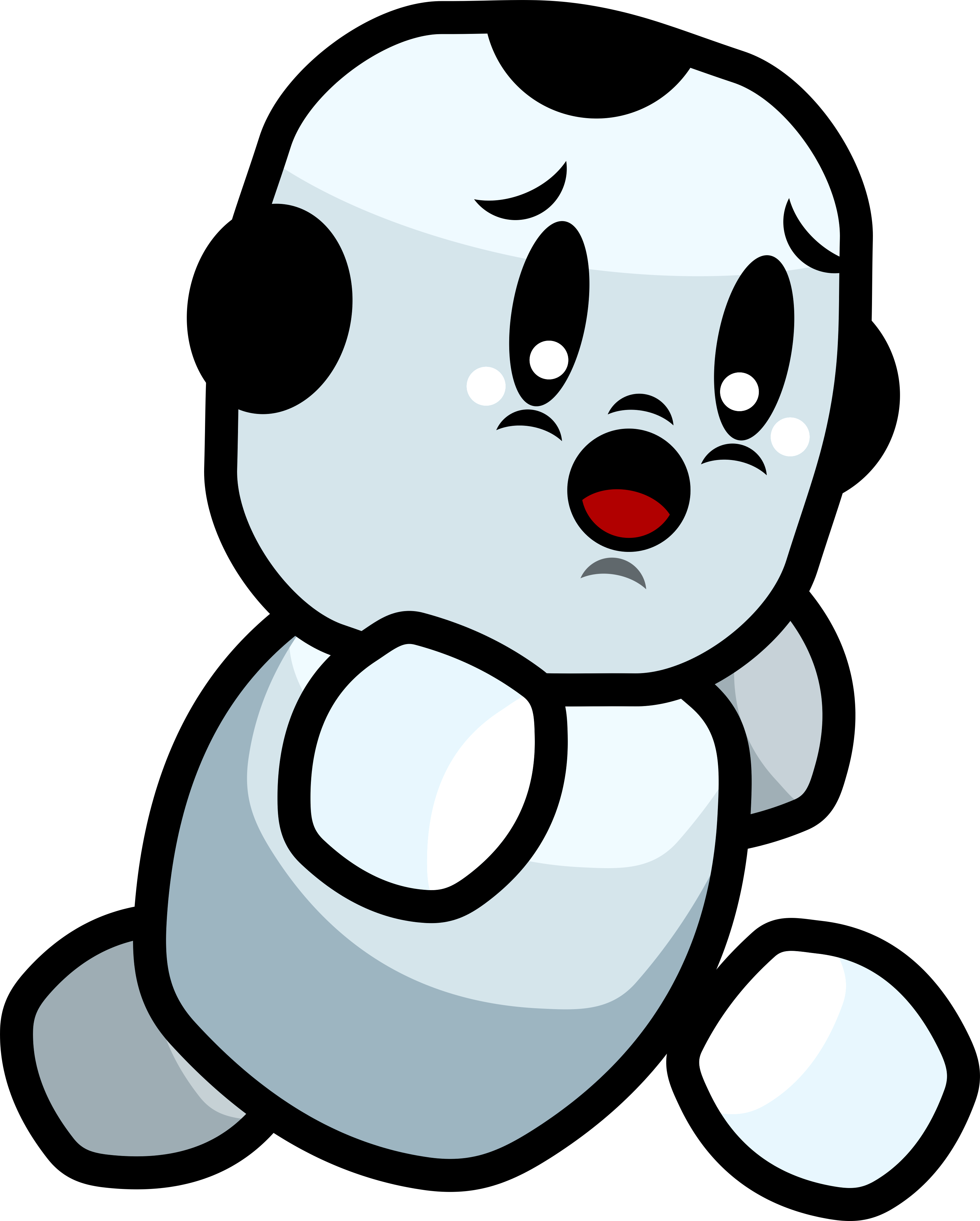 Key features of the game include:

• Smooth gameplay – the entire game runs in HD at a solid 60 frames per second on both the Wii
U system and the Wii U GamePad controller.

• “One more try” gameplay – upon players falling and failing, the game takes only an impressive
1/20th of a second for the game to restart automatically, meaning that no perceivable pauses in
the gameplay occur.

• A value price – releasing at just $1.99 USD/$2.19 CAD, the game is the perfect price for
players to purchase on a whim and begin competing in. 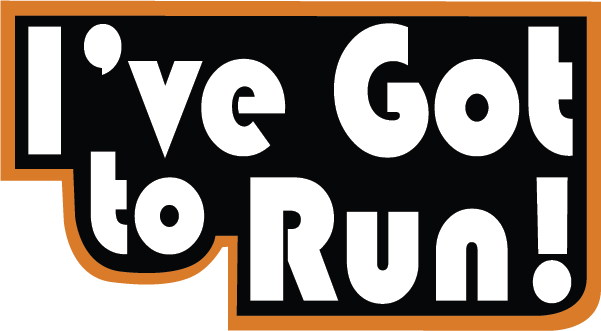 I’ve Got to Run! is currently only planned for a North American release, with a possible European
release some time in the future. It is developed and self-published internally by 4 Corner Games.
Players can look forward to a launch date, specific launch plans, and more updates by following the company’s official Twitter feed @4CornerGames.