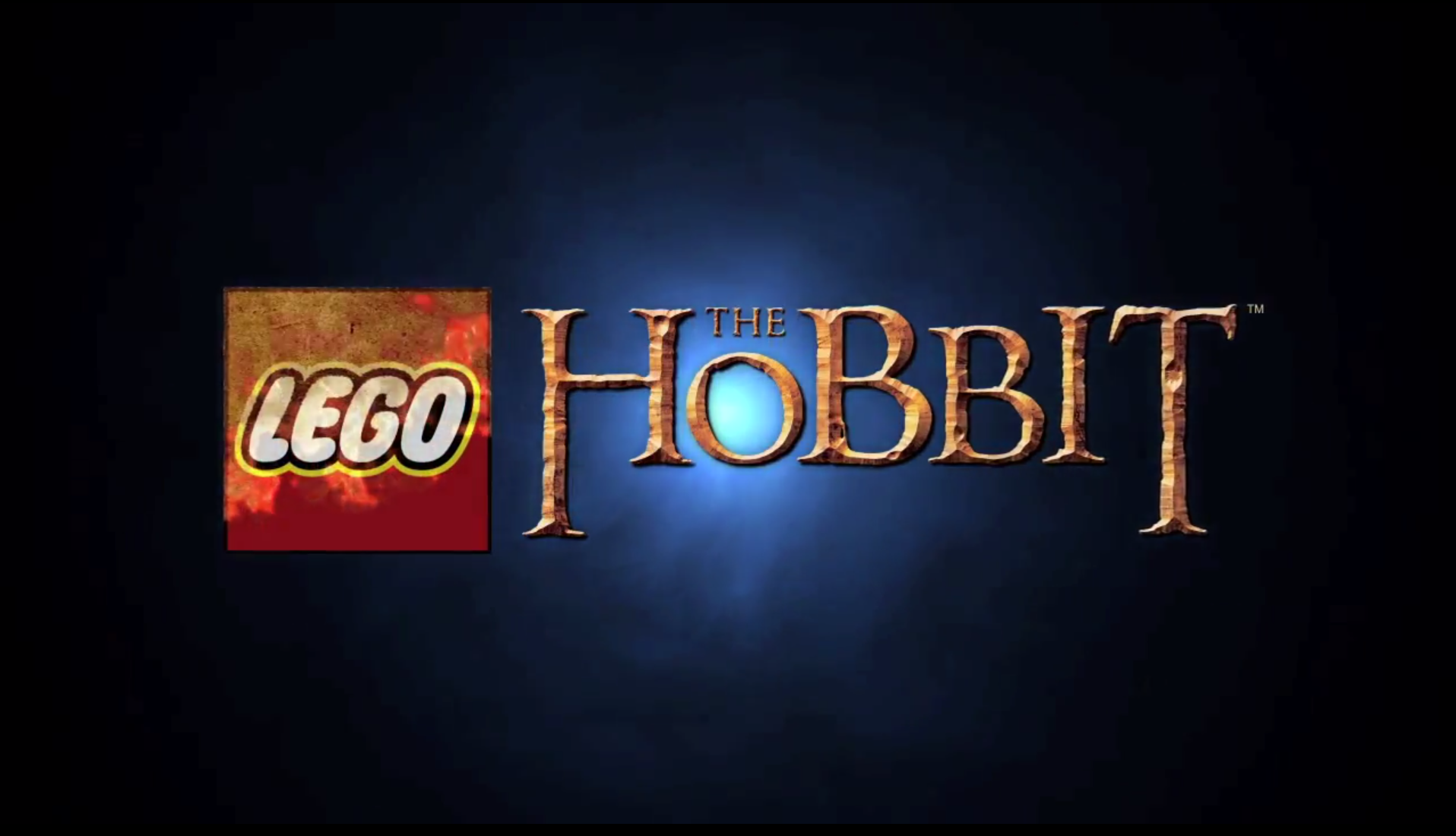 LEGO The Hobbit sends players of all ages on an unforgettable interactive journey through the first two films in The Hobbit Trilogy, The Hobbit: An Unexpected Journey and the upcoming The Hobbit: Desolation of Smaug.Players will follow Bilbo Baggins as he is recruited by the Wizard Gandalf to aid Thorin Oakenshield and his Company of Dwarves. Bilbo leaves the comforts of the Shire on a journey through Middle-earth to help the Dwarves reclaim their lost Kingdom of Erebor within the Lonely Mountain. Along the way, he is introduced to ravenous Trolls, dangerous Orcs and, of course, Gollum and his precious Ring. Players will utilize and combine the Dwarves’ unique abilities – often with hilarious results – to solve the most diverse Quests of any LEGO videogame to date.

The Hobbit Trilogy is a production of New Line Cinema and Metro-Goldwyn-Mayer Pictures (MGM), with New Line managing production.  Warner Bros. Pictures is handling worldwide theatrical distribution, with select international territories as well as all international television distribution being handled by MGM.  The second film in the Trilogy, “The Hobbit: The Desolation of Smaug,” was released worldwide beginning December 13, 2013.

Embark on this fantastic adventure in 2014 with LEGO The Hobbit for Xbox One®, Xbox 360®, PlayStation®4, PlayStation®3, Wii U™, Nintendo 3DS™, PlayStation® Vita, and PC