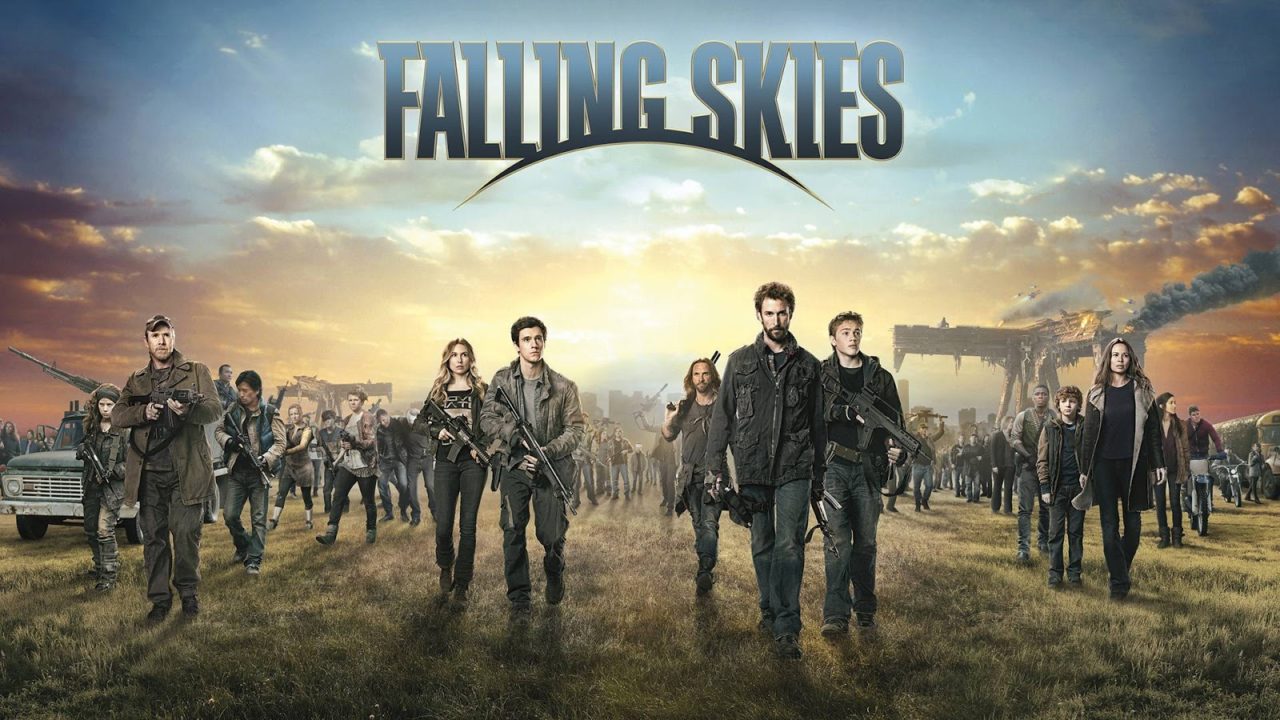 SANTA ANA, CA – September 30, 2014 –Little Orbit, a worldwide video game publisher, today announced that the game based on the popular TNT sci-fi drama, Falling Skies, has launched and is now available at retail on Xbox 360® and PlayStation® 3 and via digital download on WiiU™, Steam, PSN® and Xbox Live®.  Set in the tense, gritty world of the critically acclaimed series from Amblin Television, Falling Skies: The Game is a turn-based, tactical strategy RPG set between the epic events of the TV show’s third and fourth seasons. Falling Skies: The Game is now available at retail and via digital download for a suggested price of $39.99 USD and is rated T for Teen by the ESRB. Players can check out the new launch trailer HERE.

After the destruction of the Espheni’s Boston Tower in the third season of the hit TNT series, the 2nd Mass stumbles onto the wreckage of an ambushed convoy. Among the survivors is an engineer who claims he can create a destructive weapon that will aid in the human resistance against the Espheni invaders, but it will require them to undertake several risky operations to collect all the components he needs. What sounds at first to be a simple salvage mission becomes more than the team has bargained for… the aliens are everywhere.

Players will help the original cast of Falling Skies in their resistance against the Espheni invaders.  Set between the epic events of the show’s third and fourth seasons, the game allows players to navigate through an open-ended series of side missions to collect resources and build new weapons for their squad. Armed with the best gear to head the human resistance, players will assist Tom and Ben Mason, John Pope, Maggie and Anthony in this thrilling untold chapter of the war for humanity’s survival!