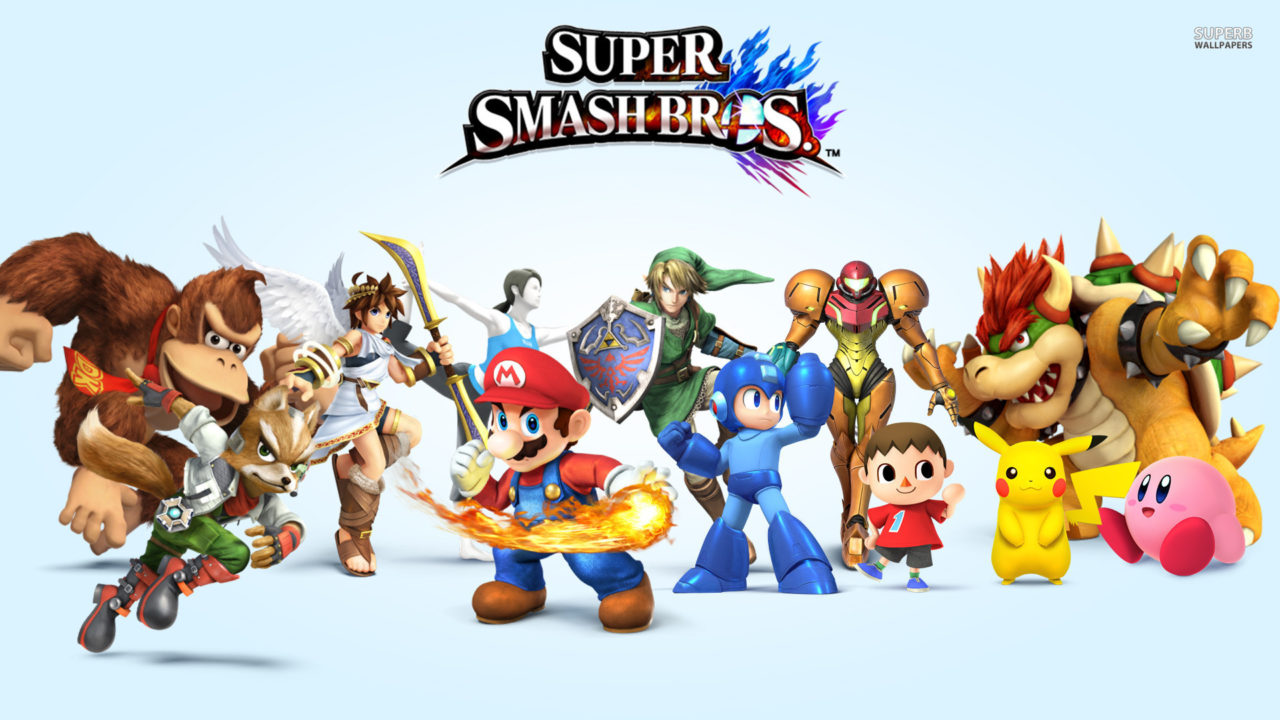 It looks like Nintendo will start E3 off a little early with a special Smash Brothers Direct on June 14th.

An update on June 14 brings new content to Super Smash Bros. for Wii U and Nintendo 3DS, including Lucas from Mother 3 as a playable character, a new Wii U Miiverse stage and Mii Fighter costumes inspired by Splatoon.

To celebrate this update, Masahiro Sakurai will host a special video presentation on June 14 at 7:40 a.m. PT outlining the details. Check it out by visiting  http://e3.nintendo.com/.