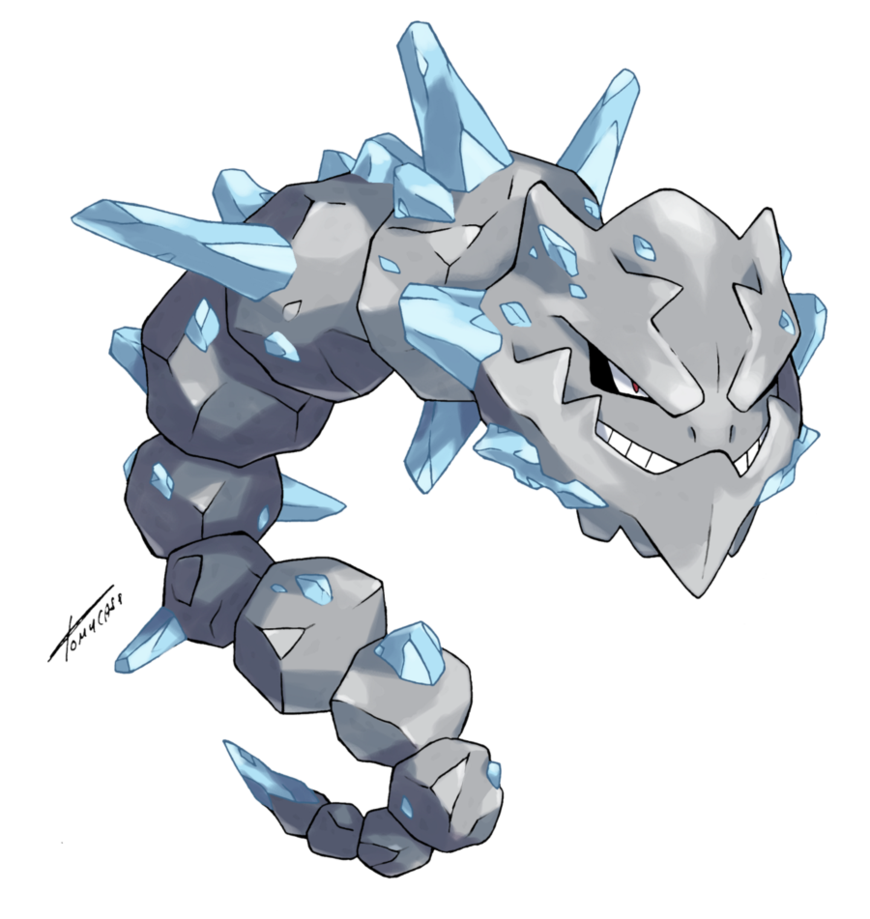 The Pokémon Company International has revealed details on the powerful Mega-Evolved forms of Steelix and Glalie in Pokémon Omega Ruby andPokémon Alpha Sapphire.

Steelix, the Steel- and Ground-type Pokémon who evolves from Onyx, can Mega Evolve into Mega Steelix, which raises its Defense stat greatly and gives it the Steel-type move, Iron Tail. Iron Tail is most destructive during a sandstorm, thanks to its Sand Force Ability, which increases the power of Rock-, Ground-, and Steel-type moves by 30% during the sandstorm weather condition.

Trainers with the Special Demo Version of Pokémon Omega Ruby and Pokémon Alpha Sapphire can catch Glalie and transfer them to the official launch version on November 21st using Pokémon Link.