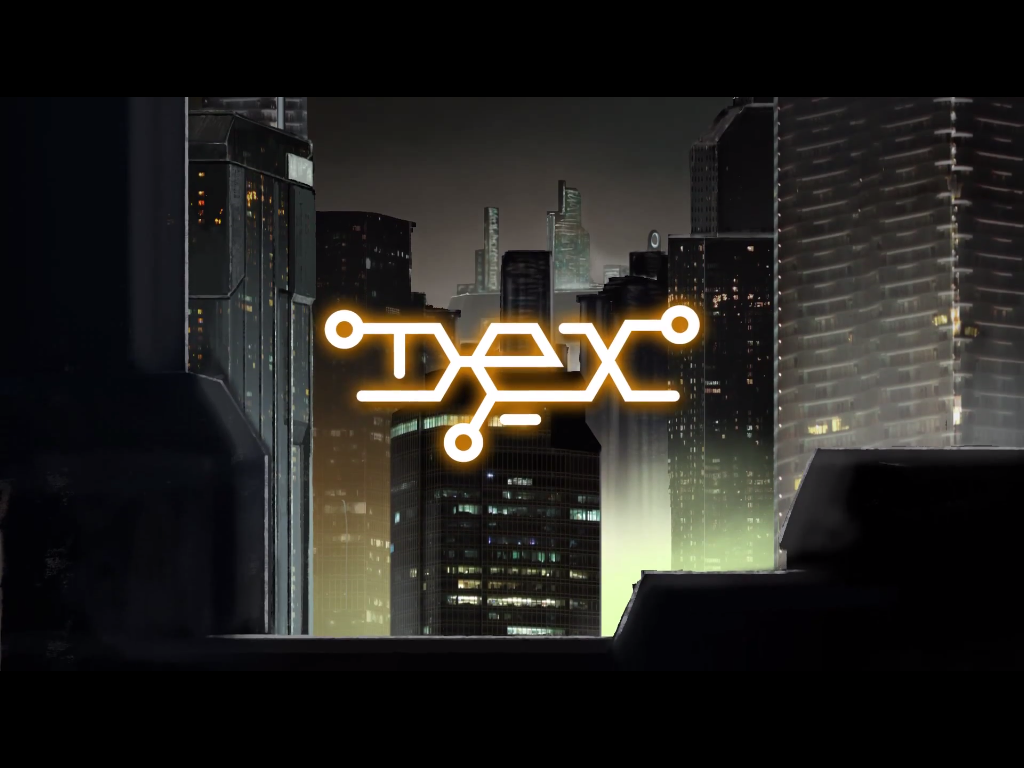 Independent game development studio Dreadlocks Ltd. today reached its Wii U Stretch Goal on Kickstarter. The studio has also released a new “Harbor Prime” trailer, introducing the streets and slums of the hand-drawn futuristic city in more detail. Dex is now on Kickstarter and within its last two days of the campaign, which ends Thursday 12th December 5 PM CET (11 AM EST).

We are thrilled to present our latest game trailer. It shows the streets, sewers, and slums of the futuristic city of Harbor Prime. We crafted the city as well as the whole game from hand-made artwork, with detailed post-processing, to create a living city in two dimensions. The video consists almost solely of actual gameplay footage, including two glimpses into cyberspace.

Dex is a story-driven, 2D side-scrolling RPG with a fresh new vision of cyberspace. It offers a unique visual style and a living city, open for exploration. The game also features non-linear level design, with multiple possible approaches to enemies and obstacles (stealth, hacking, fighting). All of Dex takes place on two distinct planes of existence, which constantly overlap and interact (physical reality and cyberspace).

The main protagonist – a young woman leading an ordinary corporate life – is approached by a legendary hacker named Raycast. She is asked to play a part in the events surrounding the enigmatic AI known as Kether. The reason for her recruitment is her innate ability to move freely through cyberspace, without a “jack” or any kind of implant. The whole story serves as a grinding stone between the heroine (Dex), the local low-life, the hackers (the Grid), the corporations (the Complex), and Kether. Kether is struggling to reach the Singularity, a theoretical “event horizon” when AI will surpass human intelligence. The corporations want to rule Kether, the hackers want it to free itself and lead mankind to a next evolutionary stage – but no one knows what the real outcome will be.

The story of Dex is deeply inspired by the cyberpunk novels of William Gibson and other cyberpunk authors.

Dynamics and pacing are reminiscent of Castlevania or Metroid titles with a smattering of the Deus Ex and Splinter Cell series (for stealth features). Other notable inspirations include Blackthorne and Flashback.

Dex will be distributed  DRM-Free and via Steam (Greenlit on December 4th, 2013). Confirmed platforms are PC (Windows,  Linux),  Mac, OUYA, and Wii U. Release is scheduled for June 2014, with early access available for Kickstarter backers.