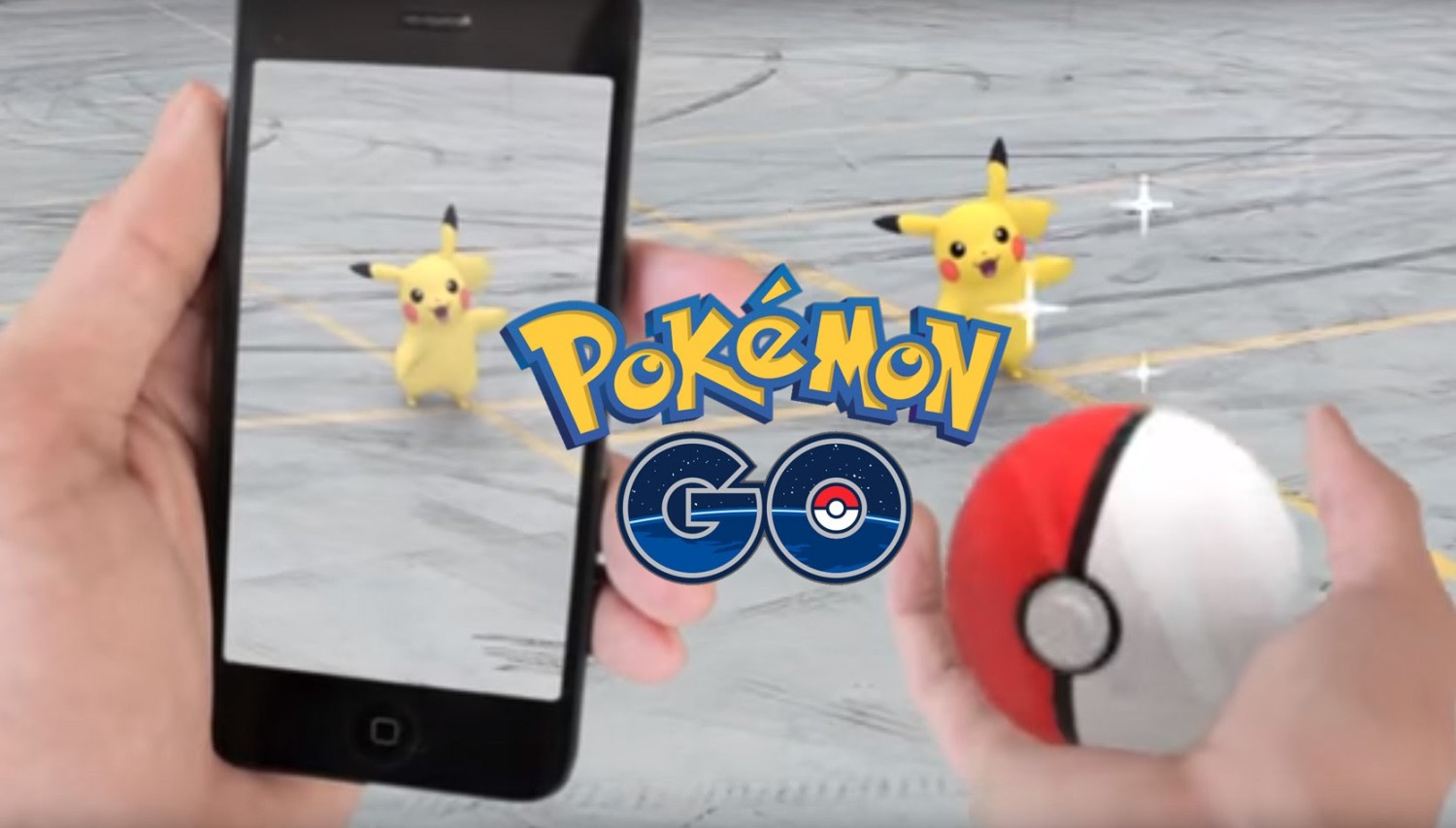 By James Higginbotham  •  4 years ago

BELLEVUE, Wash.—March 24, 2016—The Pokémon Company and Niantic Inc. today revealed new features for their upcoming mobile release, Pokémon GO. The much-anticipated mobile game launching later this year on the App Store and Google Play will encourage fans to search far and wide in the real world to discover Pokémon. An early user test limited to Japan only is planned for Pokémon GO while the game is still in active development. Features, available languages, design, and overall appearance are not finalized.

In Pokémon GO, players around the globe will explore their surroundings to find and catch wild Pokémon hiding in our midst. Some wild Pokémon appear only in their native environments; for example, Water-type Pokémon may only appear near lakes and oceans. As players explore the world around them, their phones will vibrate to let them know a Pokémon is nearby. Once they have encountered a Pokémon, it can be caught by using the phone’s touch screen to throw a Poké Ball. Poké Balls and other special items can be found at PokéStops located at interesting places such as public art installations, historical markers and monuments.

As players progress through Pokémon GO, their Trainer level will increase, enabling them to capture more-powerful Pokémon and gain access to more items. Some Pokémon can be evolved if the same species is caught on multiple occasions. Pokémon Eggs, which can be found at PokéStops, will hatch after players walk a certain distance. Players will be able to impress their friends by unlocking achievement medals that are earned by completing a variety of challenges.

During gameplay, Pokémon GO players will be encouraged to join one of three teams and engage in Gym battles with other teams. Once they have joined a team, players will have the ability to assign their Pokémon to empty Gyms. Like PokéStops, Gyms can be found at real locations in the world, and because only one Pokémon per player can be placed at a given Gym, team members will need to work together to build a strong defense. A Gym claimed by one team can be challenged by the other two teams.

With real-life surroundings providing a backdrop for encounters with wild Pokémon, this unique Pokémon game represents the next generation of Niantic’s “Real World” gaming platform, which combines mobile location technology and Augmented Reality to create a gaming experience that motivates players to go outside and explore the world around them. For more information, visit www.pokemon.com/go.

The Pokémon Company International, a subsidiary of The Pokémon Company in Japan, manages the property outside of Asia and is responsible for brand management, licensing, marketing, the Pokémon Trading Card Game, the animated TV series, home entertainment and the official Pokémon website. Pokémon was launched in Japan in 1996 and today is one of the most popular children’s entertainment properties in the world. For more information, pleasevisit www.pokemon.com.

Niantic, Inc. builds real-world experiences that foster fun, exploration, discovery and social interaction. Originally incubated within Google, Niantic was founded by John Hanke, who previously helmed the Google Geo team (including Google Maps and Google Earth) after his start-up Keyhole was acquired by Google. The company’s real-world adventure game Ingress has been downloaded more than 14 million times and is played in more than 200 countries and territories worldwide. For more information on Niantic, please visit www.nianticlabs.com.