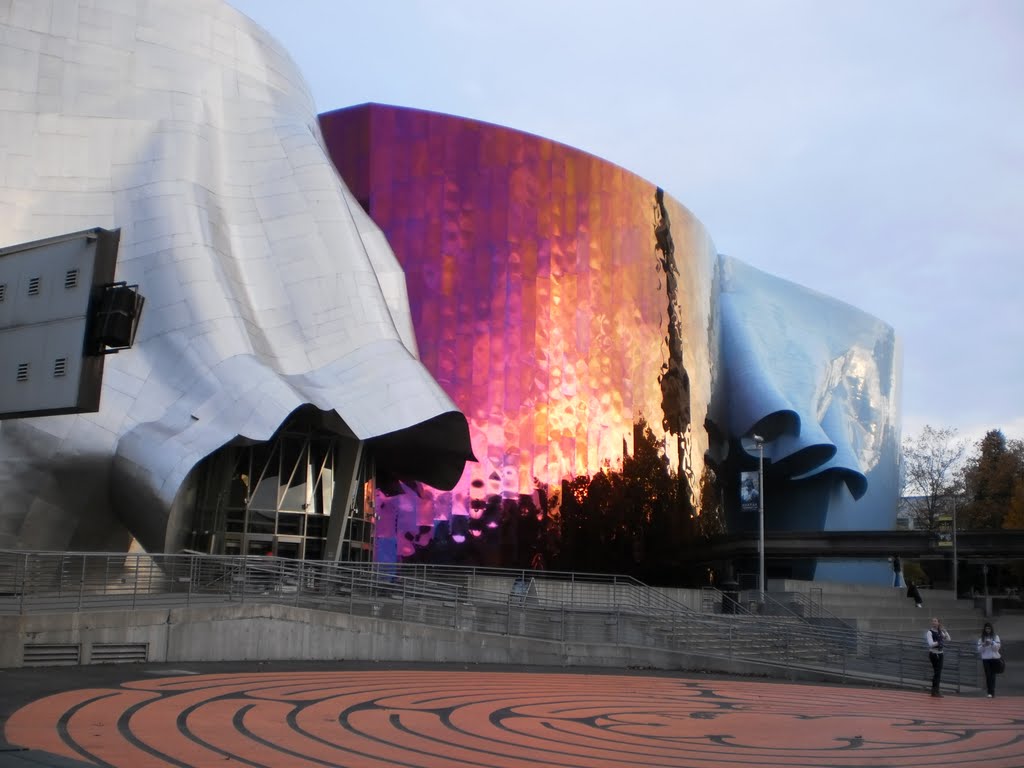 REDMOND, Wash.–(BUSINESS WIRE)– Nintendo announced today that it will sponsor a new exhibit at Seattle’s EMP Museum showcasing the exciting world of independent video games. EMP’s Indie Game Revolution Sponsored by Nintendo exhibit kicks off on Nov. 8, and aims to explore how the independent game developer community is pushing past conventional boundaries and expanding the definition and cultural impact of this fast-growing medium.

Indie Game Revolution will feature playable versions of games created by independent developers over the past year. The roster of playable titles will be updated frequently, allowing visitors to get a taste of the latest and greatest content from this cutting-edge development community, and additional titles from Nintendo will be featured in the museum’s ongoing video game programming. Games available from the exhibit’s opening on Nov. 8 include Shovel Knight from Yacht Club Games and The Swapper from Curve Studios. Both games will be playable on Wii U hardware.

“Nintendo’s commitment to supporting games from independent developers has never been stronger,” said David Wharton, Nintendo of America’s director of Network Business Marketing. “EMP Museum is not only a wonderful venue to showcase this content, but also to dig deeper into the ways creative designers with great ideas continue to deliver their games to the public.”

“EMP is extremely pleased and excited by Nintendo’s sponsorship of our upcoming exhibition,” says Patty Isacson Sabee, CEO + Director, EMP Museum. “Indie Game Revolution represents some of the most innovative and creative work in video games and we’re thrilled to see Nintendo’s continued support of the independent game development community.”