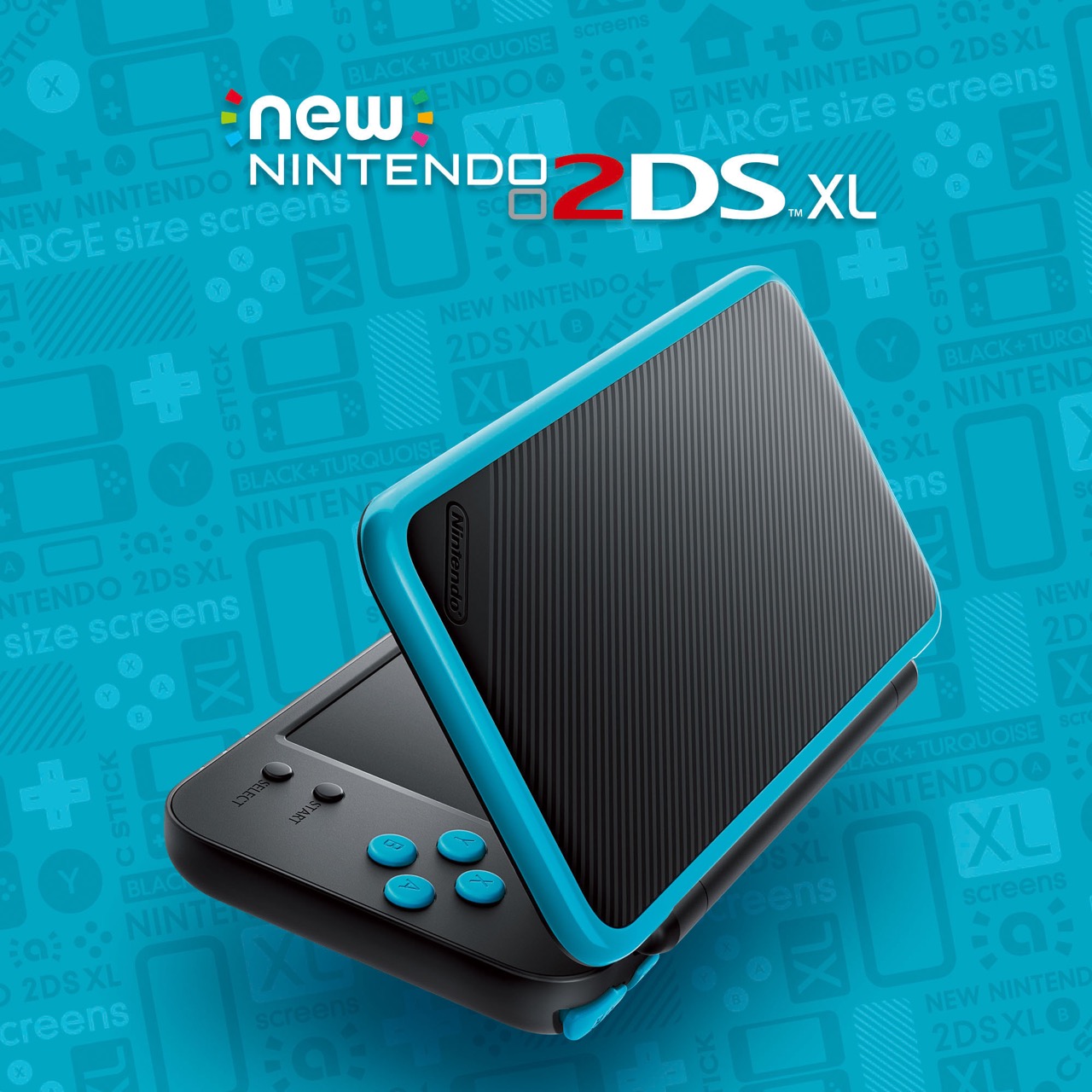 Great Games Incoming for the Nintendo 3DS Family of Systems

New Games in the Metroid, Pokémon and Pikmin Franchises All Coming This Year

REDMOND, Wash.–(BUSINESS WIRE)– With the E3 video game conference in the rear-view mirror, Nintendo is now looking ahead to all the great games coming to Nintendo 3DS this year. This includes games in some of gaming’s most popular and long-running franchises. Nintendo is highlighting many of these upcoming Nintendo 3DS games, including Metroid: Samus Returns, Mario & Luigi: Superstar Saga + Bowser’s Minions, Pokémon Ultra Sun, Pokémon Ultra Moon, Hey! PIKMIN and LAYTON’S MYSTERY JOURNEY: Katrielle and the Millionaire’s Conspiracy, the next game in the popular Layton series starring a new super-smart detective.

With the E3 video game conference in the rear-view mirror, Nintendo is now looking ahead to all the great games coming to Nintendo 3DS this year. (Photo: Business Wire)

“Throughout the rest of the year and into 2018, the Nintendo 3DS family of systems will see the launch of some great games in a variety of different genres starring all sorts of fan-favorite characters,” said Doug Bowser, Nintendo of America’s Senior Vice President of Sales and Marketing. “With new entries into an already robust library of more than 1,000 games in some of gaming’s most iconic franchises, Nintendo 3DS owners new and seasoned have something to look forward to this year.”

Highlights of the upcoming Nintendo 3DS games include:

Remember that the Nintendo 3DS family of systems feature parental controls that let adults manage the content their children can access. For more information about other features, visit http://www.nintendo.com/3ds.