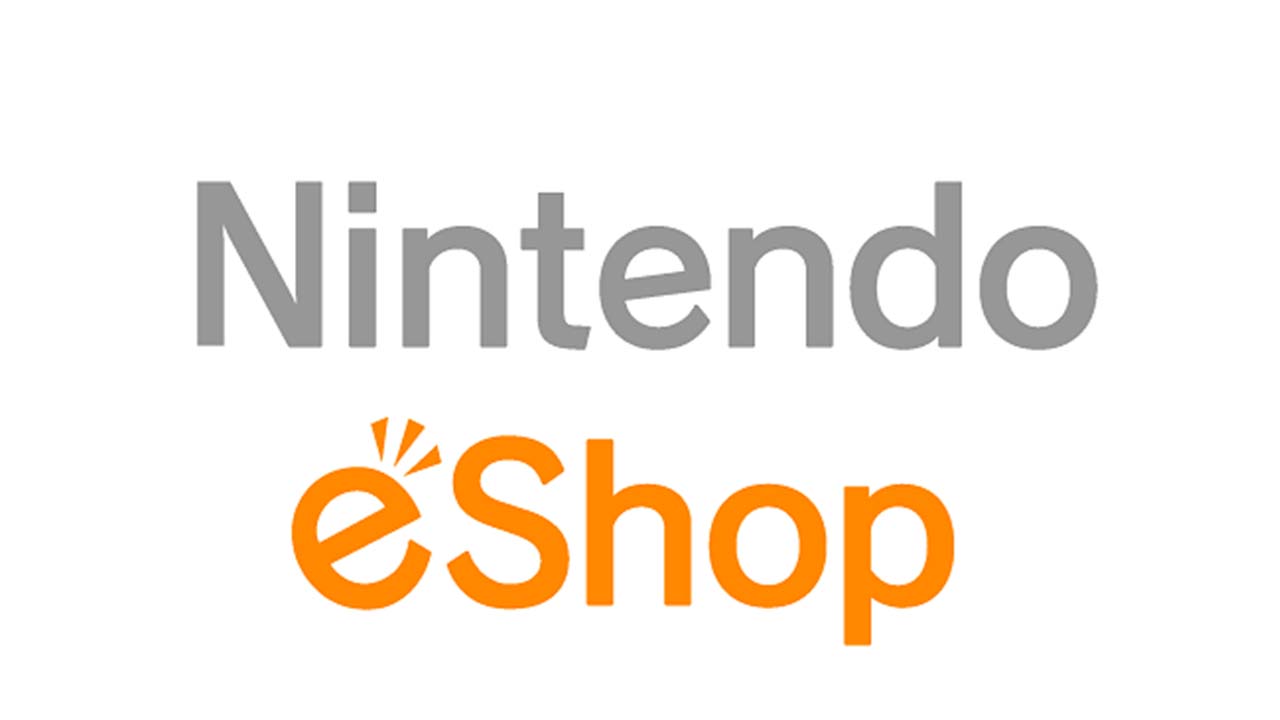 Virtual Console on Wii U
Konami Krazy Racers – In this fun Game Boy Advance racer, choose from 12 of your favorite Konami characters, all with unique racing abilities. Speed your way through 16 action-packed, fun-filled courses. Collect coins to upgrade your car, unlock hidden courses and race by your opponents on your way to the checkered flag.
Nintendo eShop sales:

National StreetPass Weekend: Thanksgiving Edition – After you fill up on turkey, be sure to load up on StreetPass tags during the Thanksgiving National StreetPass Weekend (Nov. 26 – Nov. 29). Stop by any of the more than 29,000 Nintendo Zone hotspots across North America with your Nintendo 3DS system to get up to six StreetPass tags from across the globe. If you’re playing the Animal Crossing: Happy Home Designer game, you might even run into Felyne, a special character inspired by the Monster Hunter series.
Miiverse Fan Faves Sweepstakes – What do you think were the best Nintendo games of 2015? Make your voice heard and earn a chance to win some cool prizes by entering the Fan Faves Sweepstakes. Head to the Miiverse Fan Faves 2015 community from Dec. 1 to Dec. 3 to vote for Nintendo 3DS games and from Dec. 4 to Dec. 6 for Wii U games. Good luck!
NO PURCH NEC. US res only (incl. DC). 13+ Deadline for Nintendo 3DS Fan Faves 2015 Sweepstakes: Miiverse Dec. 3 / Mail-in Dec. 5. Deadline for Wii U Fan Faves 2015 Sweepstakes: Miiverse Dec. 6 / Mail-in Dec. 9. Rules: Wii U – http://www.nintendo.com/corp/legal/miiverse-fan-faves-2015-wiiu/; Nintendo 3DS – http://www.nintendo.com/corp/legal/miiverse-fan-faves-2015-3ds/.
Also new this week: