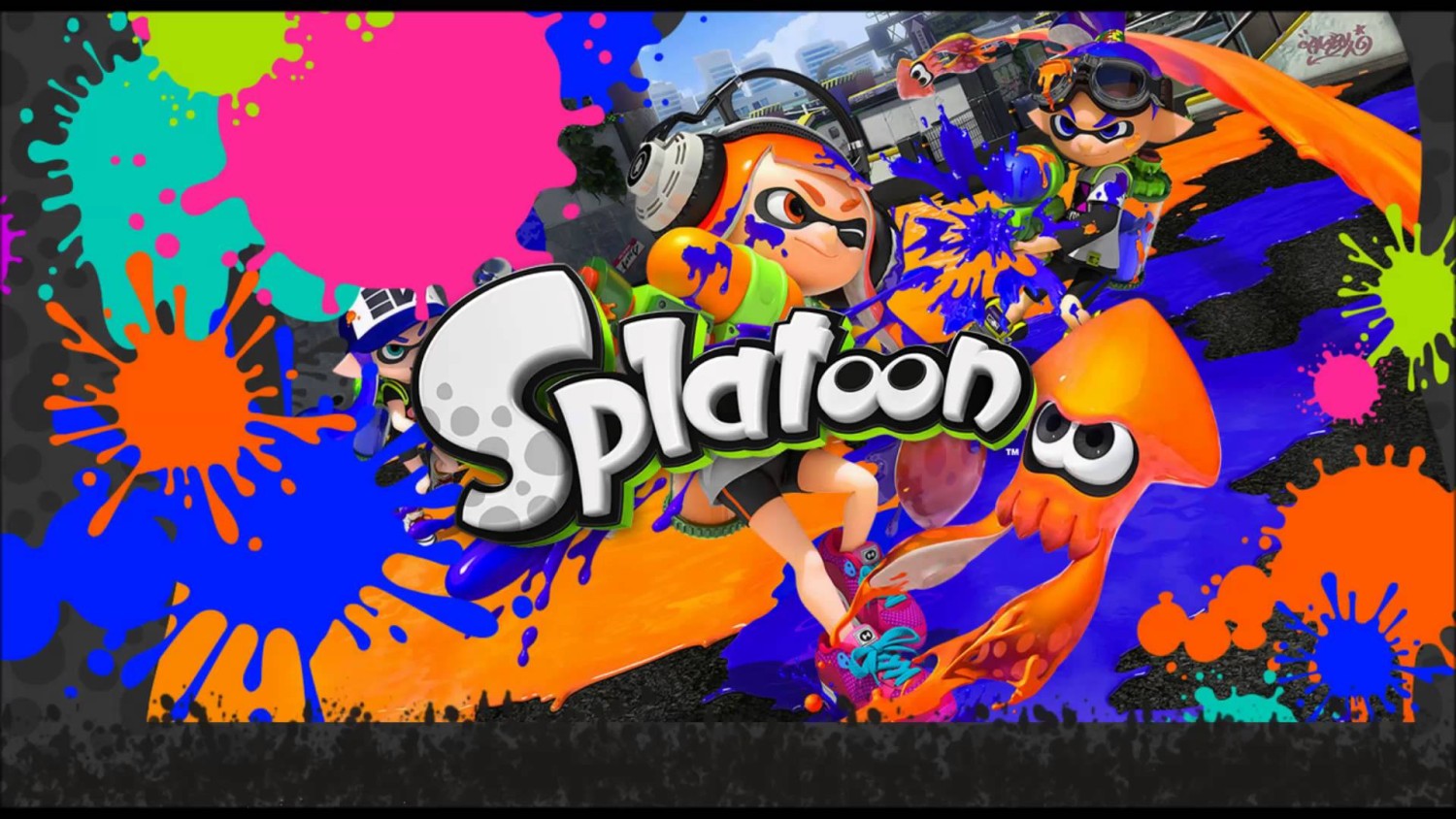 PR: Nintendo and Nickelodeon Bring the Next Splatfest to a Pineapple under the Sea

PR: Nintendo and Nickelodeon Bring the Next Splatfest to a Pineapple under the Sea 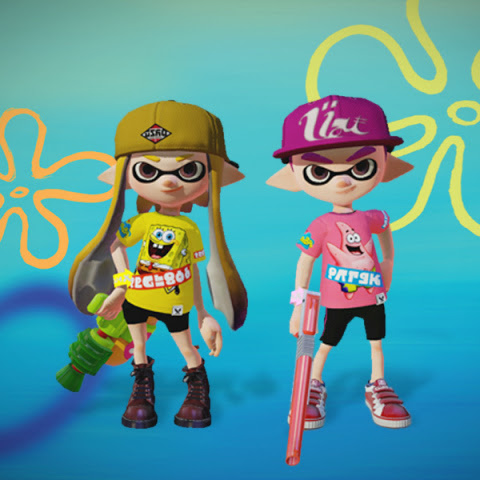 Splatfest is a recurring online competition that asks players to pick a team – in this case, either SpongeBob or Patrick. Once players choose a side, they’ll receive a free in-game T-shirt adorned with an image of SpongeBob or Patrick for their character to wear as they compete in the online multiplayer Turf War mode to see which team comes out on top. At the end of the Splatfest competition, the side with the most points is awarded Super Sea Snails (no relation to SpongeBob’s pet, Gary), items that allow them to upgrade gear in the game. The SpongeBob SquarePants Splatfest competition kicks off in Splatoon on April 23 at 6 a.m. PT and runs until April 24 at 12 p.m. PT. This also marks the first Splatfest in which players from North America and Europe can be matched together. Splatfest is open to all Wii U owners who have the Splatoon game and an Internet connection.

Splatoon, which is exclusive to Wii U, represents Nintendo’s take on the action-shooter genre. Characters called Inklings can transform into non-Squidward squids as they attempt to cover the play area with their team’s colorful ink and splat opponents. Using an array of inventive weapons, players cover the playing surface with as much of their team’s colorful ink as possible before time runs out. More than 4 million units of the game have been sold worldwide. For more information about Splatoon, visit http://splatoon.nintendo.com/.

SpongeBob SquarePants has emerged as a global pop culture phenomenon since first premiering on Nickelodeon in July 1999. The series has been the most-watched animated program for more than 14 consecutive years, and is seen in over 185 countries and translated in more than 50 languages. The character-driven cartoon chronicles the nautical and sometimes nonsensical adventures of SpongeBob, an incurably optimistic and earnest sea sponge, and his undersea friends.

About Nintendo: The worldwide pioneer in the creation of interactive entertainment, Nintendo Co., Ltd., of Kyoto, Japan, manufactures and markets hardware and software for its Wii U™ and Wii™ home consoles, and Nintendo 3DS™ and Nintendo DS™ families of portable systems. Since 1983, when it launched the Nintendo Entertainment System™, Nintendo has sold more than 4.3 billion video games and more than 692 million hardware units globally, including the current-generation Wii U, Nintendo 3DS and Nintendo 3DS XL, as well as the Game Boy™, Game Boy Advance, Nintendo DS, Nintendo DSi™ and Nintendo DSi XL™, Super NES™, Nintendo 64™, Nintendo GameCube™ and Wii systems. It has also created industry icons that have become well-known, household names such as Mario™, Donkey Kong™, Metroid™, Zelda™ and Pokémon™. A wholly owned subsidiary, Nintendo of America Inc., based in Redmond, Wash., serves as headquarters for Nintendo’s operations in the Western Hemisphere. For more information about Nintendo, please visit the company’s website at http://www.nintendo.com.