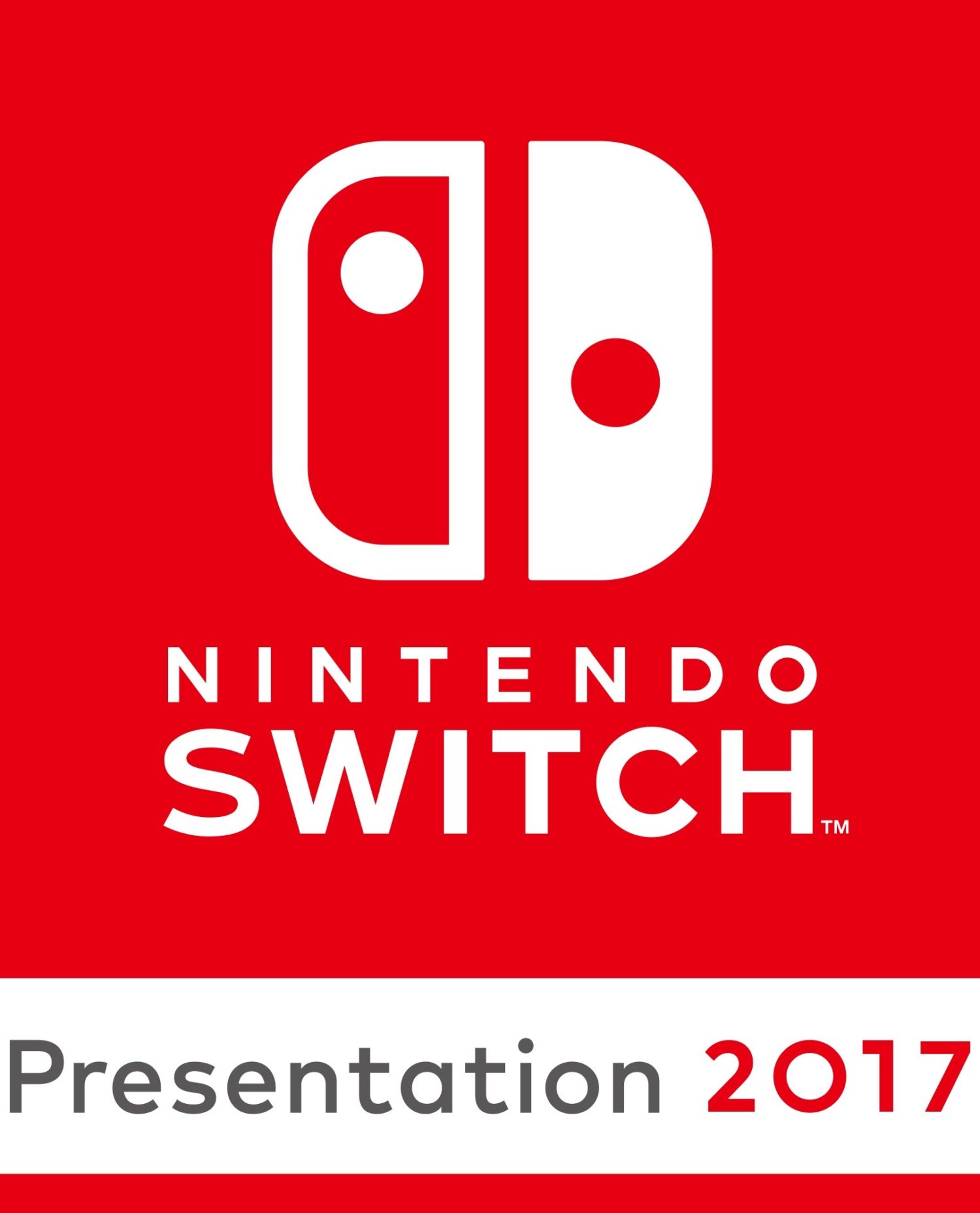 Kimishima also announced that Nintendo Switch sampling events for invited media, partners, and consumers will take place in the U.S. and Europe after the presentation at later dates. There will be opportunities for the public to participate in other hands-on events around the same time, details of which will be announced later.

The exact time of the Nintendo Switch Presentation 2017 will be announced through Nintendo’s social media channels in the coming weeks. Last week, Nintendo Switch was first revealed in a video, available at http://www.nintendo.com/switch.

For more information about the company’s financial results in fiscal first half, please visit https://www.nintendo.co.jp/ir/en/.