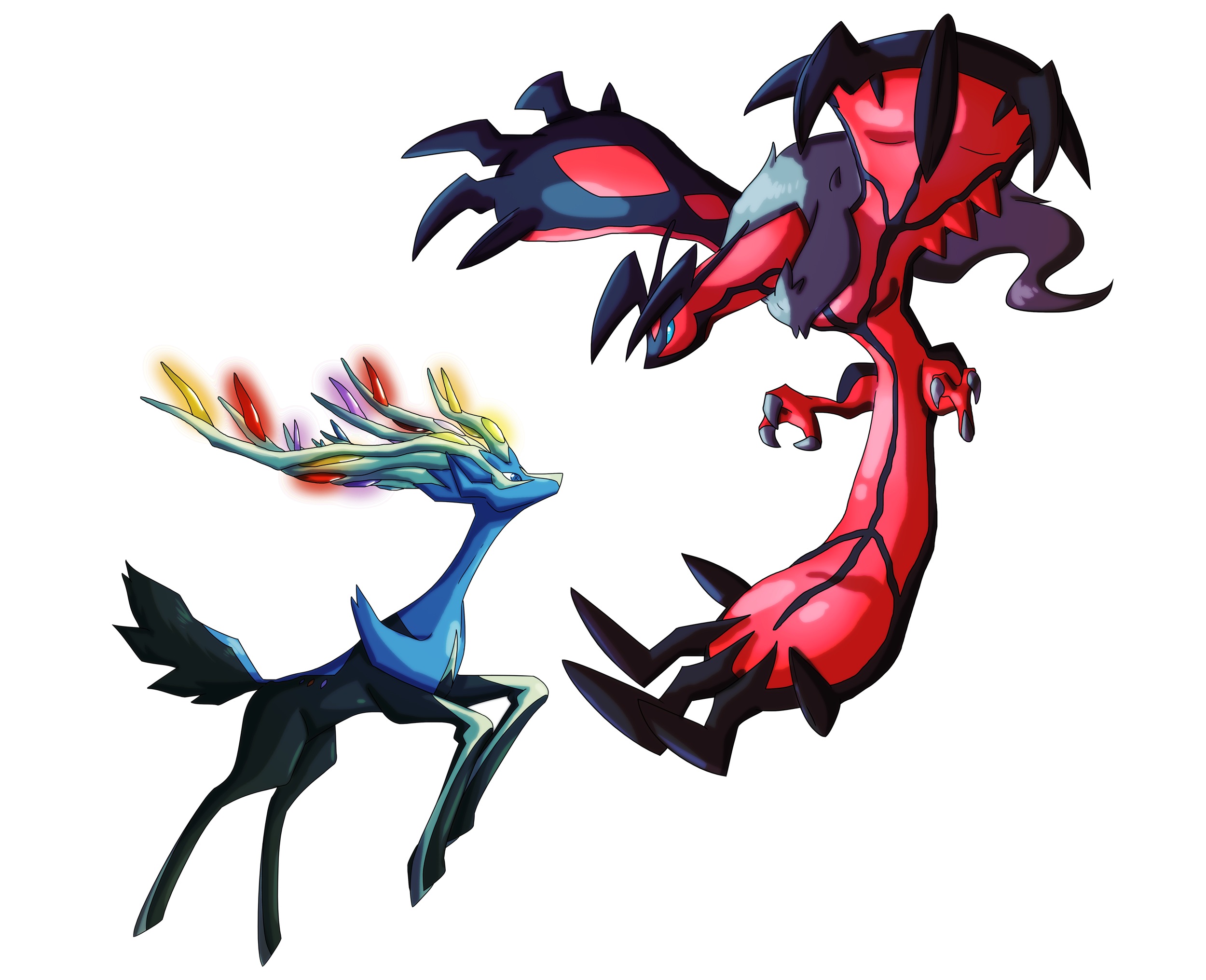 Pokémon X/Y was the first ever global launch of any Pokémon game. This Pokémon  globalization  resulted in over 4 million units sold in the first two days; Saturday the 12th and Sunday the 13th.

The early response to Pokémon X and Pokémon Y not only reaffirms the ongoing passion of Pokémon fans, but also indicates that an entirely new generation of gamers is eager to experience the franchise for itself.”

[expand title=”Click for the full press release”] REDMOND, Wash.–(BUSINESS WIRE)– On Saturday, Oct. 12, Pokémon X and Pokémon Y for Nintendo 3DS became the first set of games in franchise history to launch simultaneously worldwide. Nintendo reported today that the games combined to sell more than 4 million units across Japan, Europe* and The Americas on Saturday, Oct. 12, and Sunday, Oct. 13.

“The early response to Pokémon X and Pokémon Y not only reaffirms the ongoing passion of Pokémon fans, but also indicates that an entirely new generation of gamers is eager to experience the franchise for itself,” said Nintendo President Satoru Iwata.

Since this was the first global launch in franchise history, there isn’t an exact historical precedent for comparison. However, when combining and comparing regional data for previous launches, Pokémon X and Pokémon Y would be the fastest-selling Nintendo 3DS games of all time and are tracking ahead of the last Pokémon RPG titles, Pokémon Black 2 and Pokémon White 2, by more than 70 percent.

With more than 245 million** games sold worldwide, the Pokémon franchise continues to be one of the strongest brands in the history of video games. Since 2002, five sets of Pokémon titles have combined to exceed 10 million units sold to date worldwide, with three sets combining to surpass 15 million units. That list includes:

*Data from Europe primarily covers Saturday, Oct. 12, as the great majority of retail outlets are closed on Sundays across Europe.

**Pokémon global sales are based on internal sales figures, and are current as of March 31, 2013.

About Nintendo: The worldwide pioneer in the creation of interactive entertainment, Nintendo Co., Ltd., of Kyoto, Japan, manufactures and markets hardware and software for its Wii U™ and Wii™ home consoles, and Nintendo 3DS™ and Nintendo DS™ families of portable systems. Since 1983, when it launched the Nintendo Entertainment System™, Nintendo has sold more than 4.1 billion video games and more than 655 million hardware units globally, including the current-generation Wii U, Nintendo 3DS and Nintendo 3DS XL, as well as the Game Boy™, Game Boy Advance, Nintendo DS, Nintendo DSi™ and Nintendo DSi XL™, Super NES™, Nintendo 64™, Nintendo GameCube™ and Wii systems. It has also created industry icons that have become well-known, household names such as Mario™, Donkey Kong™, Metroid™, Zelda™ and Pokémon™. A wholly owned subsidiary, Nintendo of America Inc., based in Redmond, Wash., serves as headquarters for Nintendo’s operations in the Western Hemisphere. For more information about Nintendo, please visit the company’s website at http://www.nintendo.com.
[/expand]