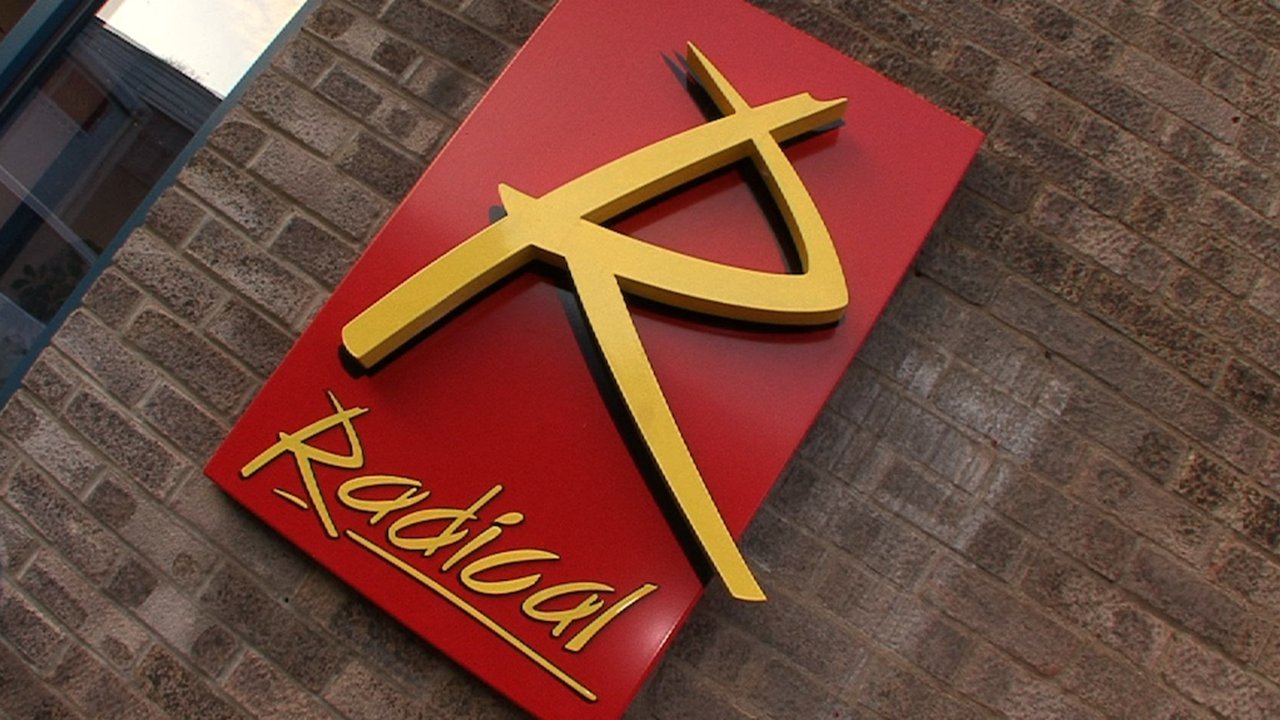 Three sports cars from the British manufacturer Radical Sportscars are added to the lineup of vehicles for the highly anticipated Project CARS racing title that is due out for Wii U sometime this year.  The new cars added to the roster of available vehicles are the Radical SR3 RS, SR8 RX, and RXC Turbo.

London, February 20:  Slightly Mad Studios is expanding the collection of vehicles in Project CARS with another prominent addition, as Radical Sportscars is the latest car manufacturer to join the WMD-powered title.

Project CARS will feature three of the British company’s prototype racers, the cars will play a pivotal role in Project CARS’ extensive career mode, providing players with challenging vehicles to prove themselves in on their way to the top of the racing world.

The selection of Radicals in Project CARS starts with the company’s most successful car, the Radical SR3. Built on a spaceframe chassis, over 800 SR3s have been built in various configurations, making the SR3 the most successful entry-level prototype on the market.

Project CARS puts players behind the wheel of the race-ready SR3 „RS version“ that is powered by a 260hp Powertec 1500cc 4-cylinder engine.

Drivers who have successfully mastered the SR3 RS can graduate to the SR8 RX. A faster and more powerful version of the SR3, the SR8 RX is powered by a RPX 2.7 liter V8 engine, giving aspiring racers 430hp to prove themselves with.

The Radical gang is completed by an exciting new upcoming model, the RXC Turbo. Powered by a Ford Ecoboost 3.5 liter Turbo engine providing 460hp, the RXC differs from the other two Radicals in two important ways:

WMD members will be the first to test-drive these new additions once they are added to the Project CARS development builds.

To shorten the waiting time, members also get to follow every aspect of the car development process on the WMD forums, from the first steps of development to the finished car out on track.

Project CARS will be available for the PlayStation 4, Xbox One, Steam OS, PC, and Wii U starting Fall 2014.

ABOUT PROJECT CARS
Project CARS is the first title to be created using the unique crowd-powered WMD Portal. Already critically-acclaimed as being the first true competitor to Forza Motorsport and Gran Turismo and the premier authentic race experience on Wii U, Project CARS gives players the freedom to choose their own destiny – whether that’s starting as a karting prodigy and going on to become an Formula champion within 3 years, to return year after year and defend your GT title against all oncomers, or to prove your dominance across six other distinct and popular motorsports.

ABOUT WMD
WMD (World Of Mass Development) is a revolutionary platform allowing games to be both funded and powered by the contributions of actual players.

Developers simply submit their ideas to an active gaming community that then funds the titles through the purchase of Tool Packs. With these, those community members then become bona fide contributors to that project allowing them to contribute ideas, speak to the development team, download regular builds of the game, vote on important decisions, collate feedback, and ultimately share in any profits earned from the launching title.

WMD is therefore a unique prospect for both gamers that want to get involved in exciting upcoming titles and developers looking to raise funds for their projects. To see a full breakdown of the details for both players and developers, plus lots more, please visit www.wmdportal.com, or contact info@wmdportal.com and follow the updates on Twitter @WMDCars.

ABOUT SLIGHTLY MAD STUDIOS LTD
Slightly Mad Studios is an independent, award-winning developer celebrating 10 years working on some of the most critically-acclaimed and popular franchises in the racing genre – GTR, Need For Speed, and Test Drive. The company has a core studio located near Tower Bridge, London but predominantly uses a unique distributed development system allowing the team to work from home all around the world whilst still being ultra-efficient and collaborative.