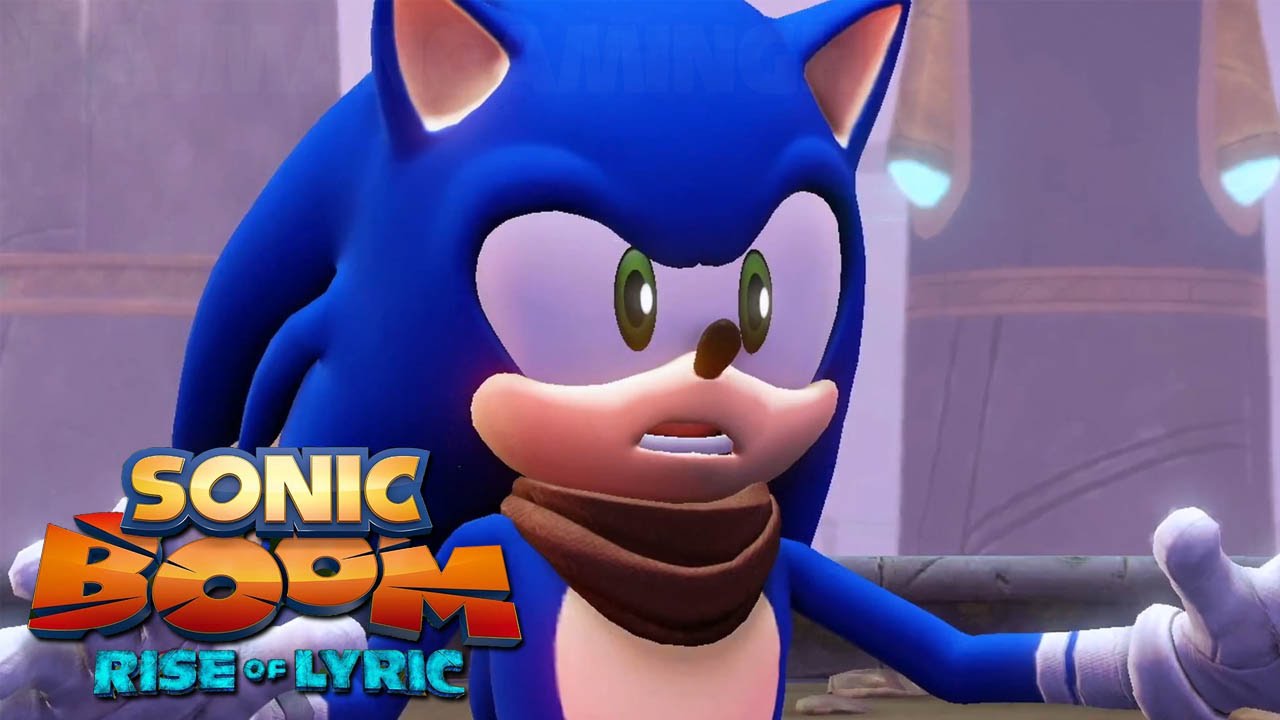 Today SEGA announces that Sonic Boom: Rise of Lyric for the Wii U developed by LA-based Big Red Button will NOW be released onNovember 11th  in conjunction with the release of Sonic Boom: Shattered Crystal for the Nintendo 3DS developed by Sanzaru Games of San Francisco, blanketing fans in a sea of Sonic blue.

The two distinct adventures are part of the brand-new Sonic Boom initiative, this all new Sonic experience brings fans a never before seen world, based on action-adventure combat, new characters and environments. For the first time ever, the rich realms of the franchise’s Wii U and 3DS titles will be blended with Sonic’s first CG-animated series, debuting on Cartoon Network this fall. 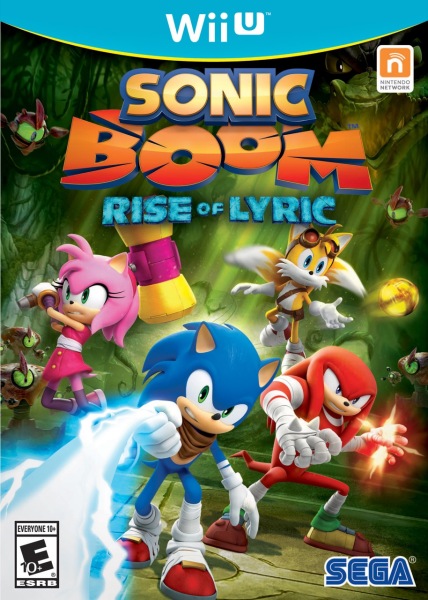 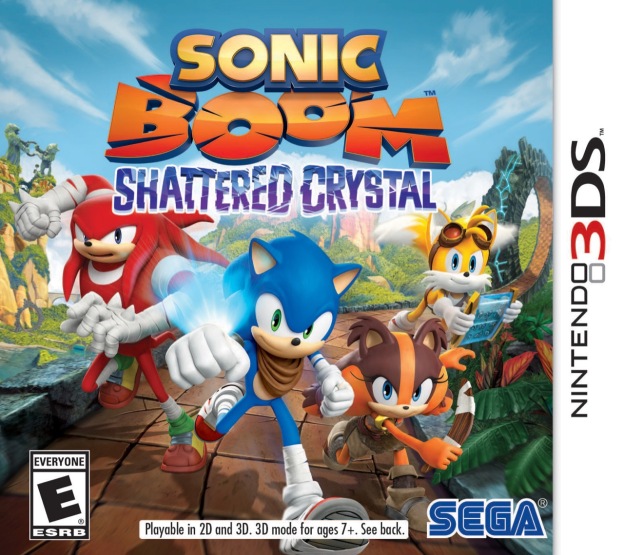