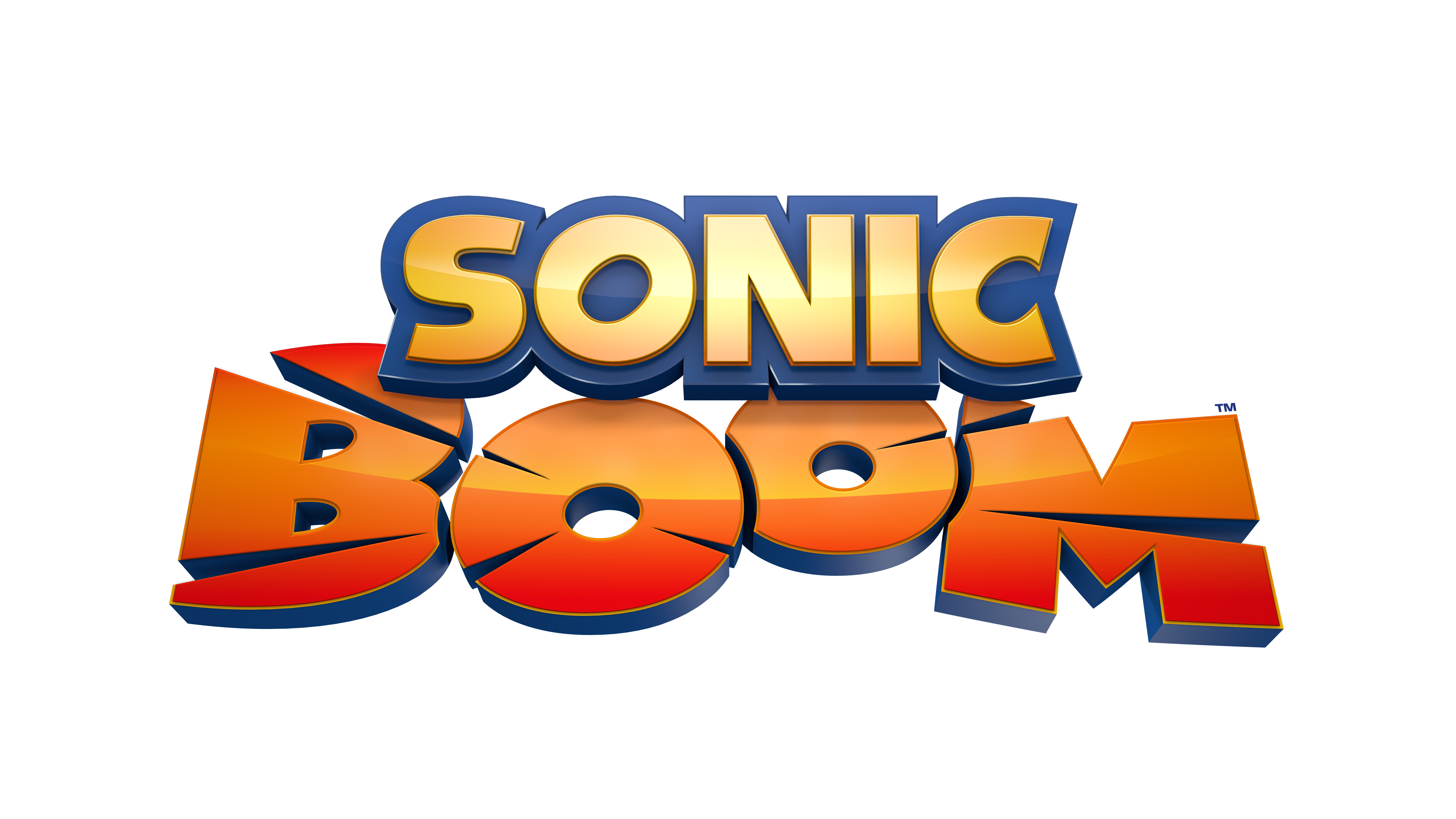 Starting today, August 25, anyone who pre-orders Sonic Boom(TM): Rise of Lyric for the Wii U system from Amazon will get an exclusive luminous Sonic Boom character costume PACK that can be used in the game. Fans who pre-order today will receive a code to unlock the luminous costumes for Sonic, Tails, Amy, and Knuckles! These costumes will let fans show their Sonic pride as never before and support their favorite character in the biggest Sonic game of the year. 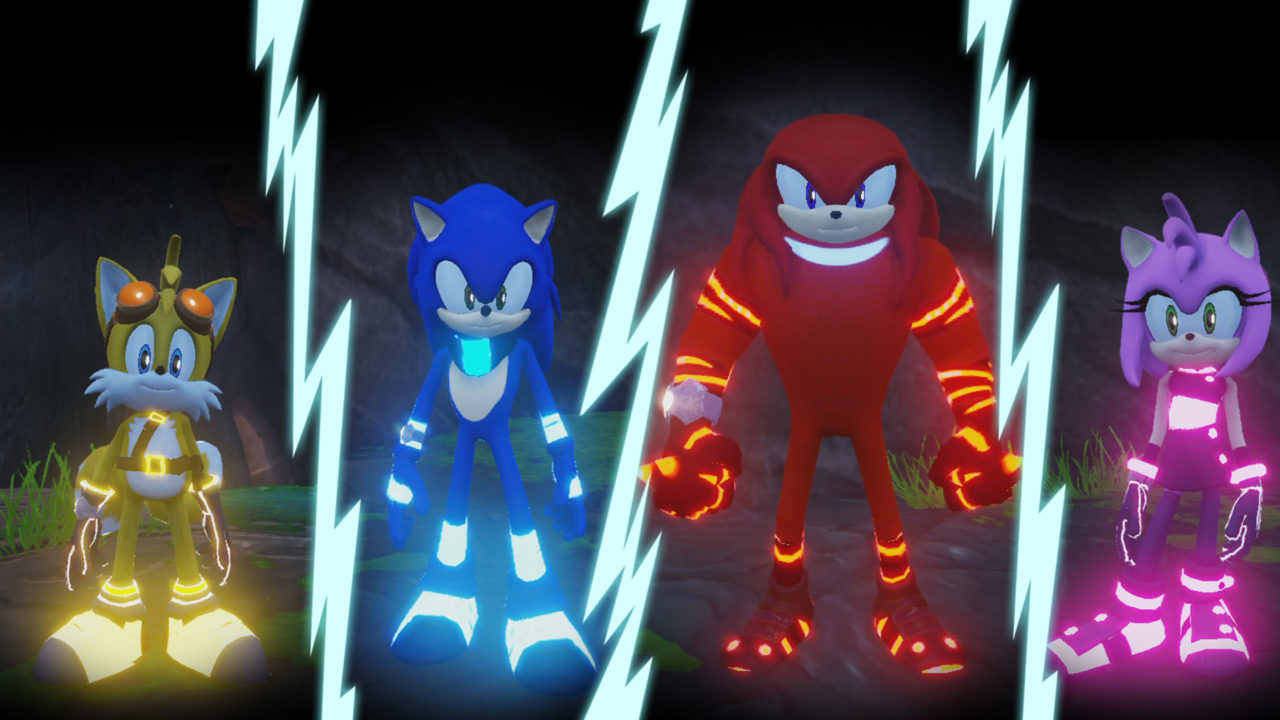 Sonic Boom™: Rise of Lyric for the Wii U system, developed by Los Angeles-based Big Red Button, will introduce new gameplay and the most vile and formidable villain in Sonic history — Lyric.

In it, Sonic and friends – Tails, Knuckles, and Amy – work together as they face their most powerful enemy yet. Lyric is a giant and monstrous snake-like creature from an ancient race. An extremely tech-savvy mastermind who uses a sophisticated robotic body of armor to carry out his own nefarious deeds, he is a formidable enemy and a force to be reckoned with. With a strong emphasis on collaboration, the roles of Tails, Knuckles, and Amy, will be elevated in gameplay that capitalizes on each character’s unique talents and abilities. The goal is to prevent Lyric from powering his army of robots and carrying out his plan to destroy the world. The stakes have never been higher, and the only chance to overcome Lyric is to band together and work as a team.