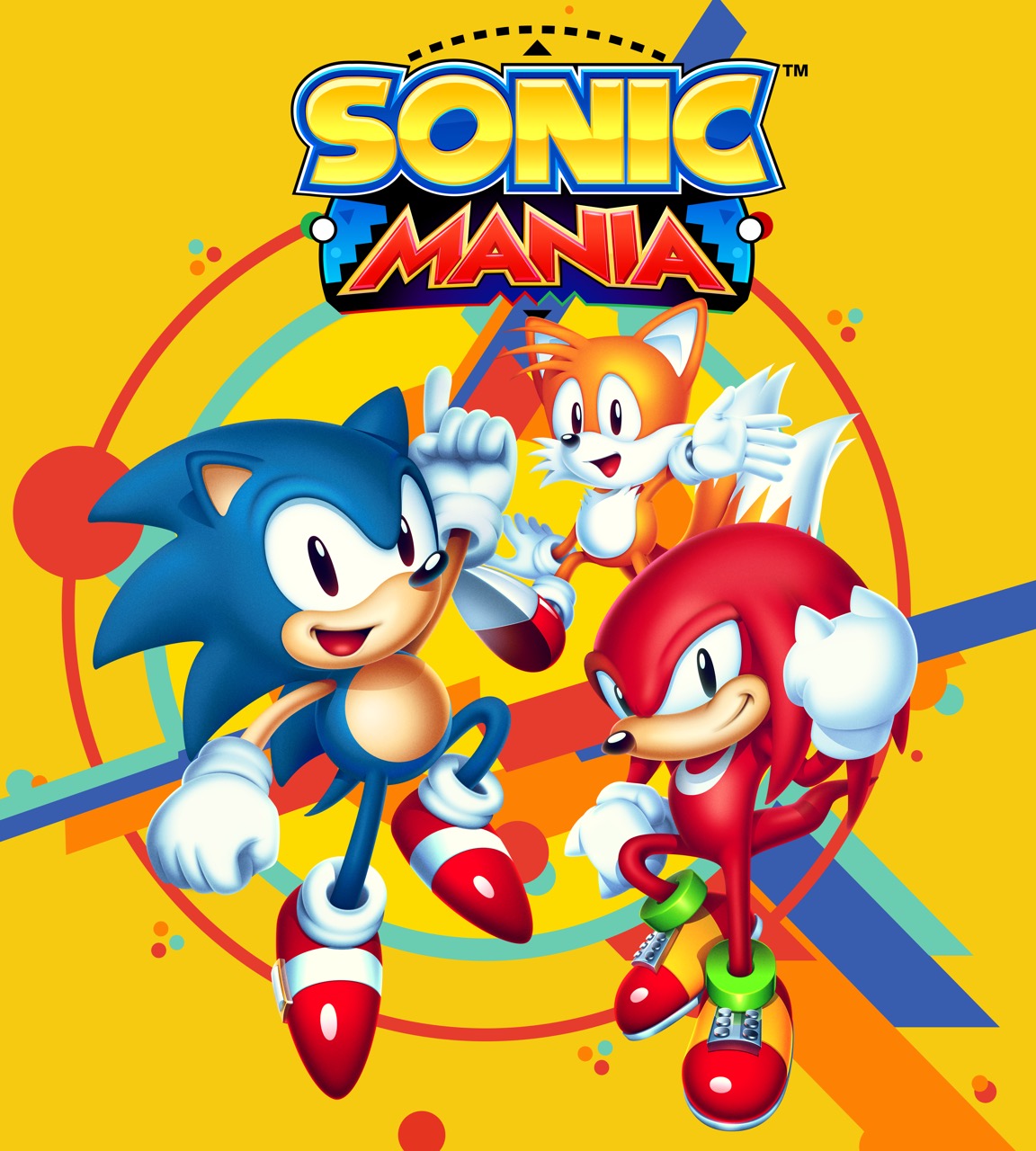 Fans Can Pre-Purchase The Game Digitally For $19.99

Fans can pre-order the game digitally now for Sony PlayStation 4, Microsoft Xbox One, and PC here. The Sonic Mania standard edition for Nintendo Switch will be available to purchase digitally at launch on August 15.

Developed by Christian Whitehead, Headcannon, and PagodaWest Games in collaboration with SEGA of America, Sonic Mania celebrates the best of Classic Sonic, pushing the envelope forward with stunning 60 FPS gameplay and pixel-perfect physics. Play as Sonic, Tails and Knuckles as you race through all-new Zones and fully re-imagined classics, each filled with exciting surprises and powerful bosses. Harness Sonic’s new drop dash, Tails’ flight, and Knuckles’ climbing abilities to overcome the evil Dr. Eggman’s robots. Discover a myriad of never-before-seen hidden paths and secrets. Welcome to the next level for the world’s fastest blue hedgehog! 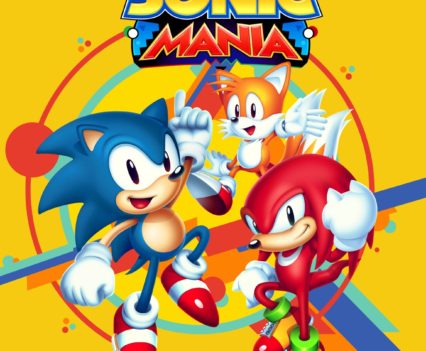 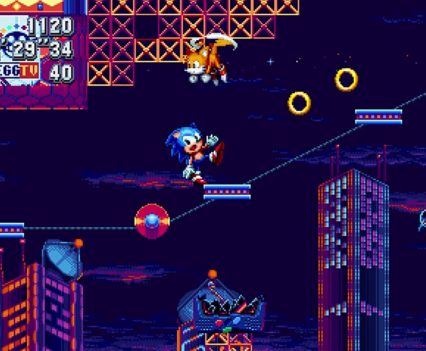 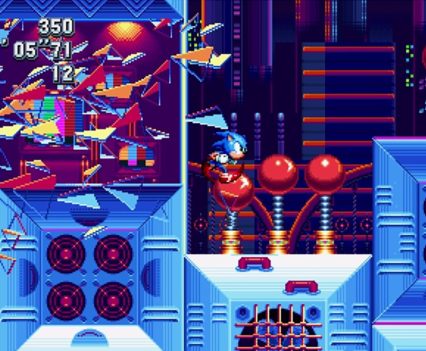 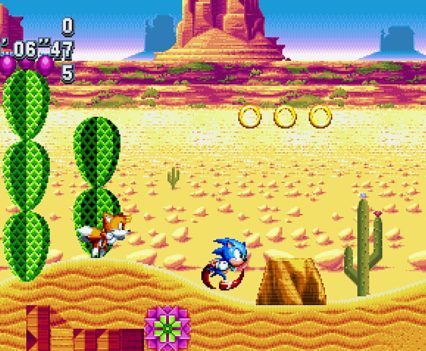 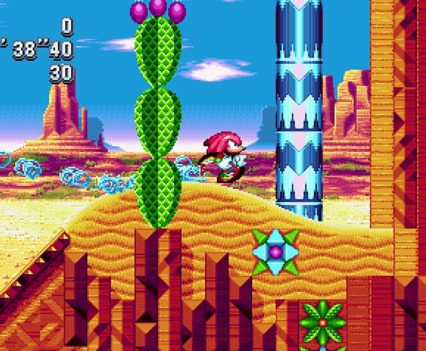 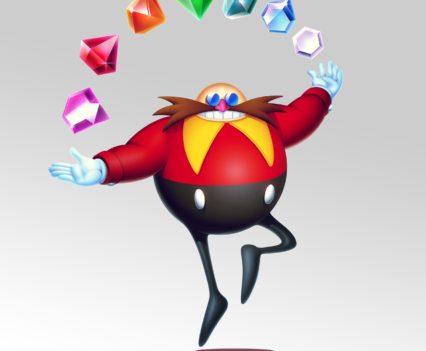