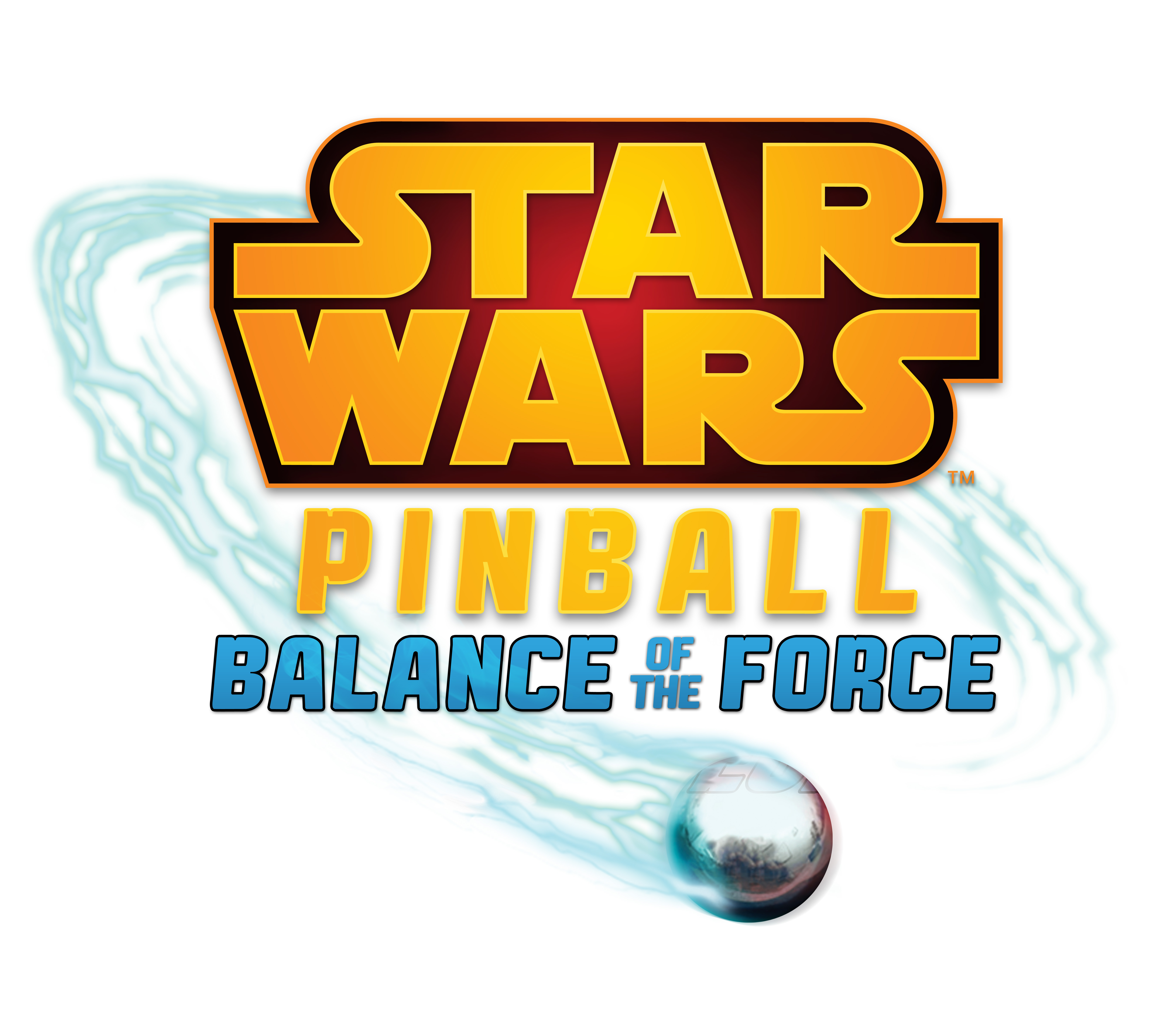 PR: Star Wars Pinball: Balance of the Force Releasing this week for Nintendo Wii U eShop

The first expansion in the critically acclaimed Star Wars™ Pinball series is rolling to the Nintendo Wii U eShop in NOA ($9.99) and NOE (€9.99) territories on Thursday, March 13th.

The fate of the galaxy is in your hands! Help the Rebellion destroy the Sith and the fearsome Death Star in the Star Wars: Episode VI Return of the Jedi table. Aid Luke Skywalker, Han Solo, Chewbacca, Princess Leia, Lando Calrissian, R2-D2, and C-3PO in their fight against the Sith in order to restore peace in the galaxy.

Pay tribute to the Sith Lord in a table dedicated to the life of Darth Vader. Use the dark side of the Force™ to mercilessly pursue the Jedi and Rebel Alliance and face off with Obi-Wan Kenobi and Luke Skywalker.

Support the Rebel Alliance’s Fleet or the Galactic Empire’s Armada, as you lead your side to victory in the Star Wars: Starfighter Assault table. This features legendary Starfighters like the X-wing and TIE fighter, and iconic vessels like the Millennium Falcon and Death Star II.