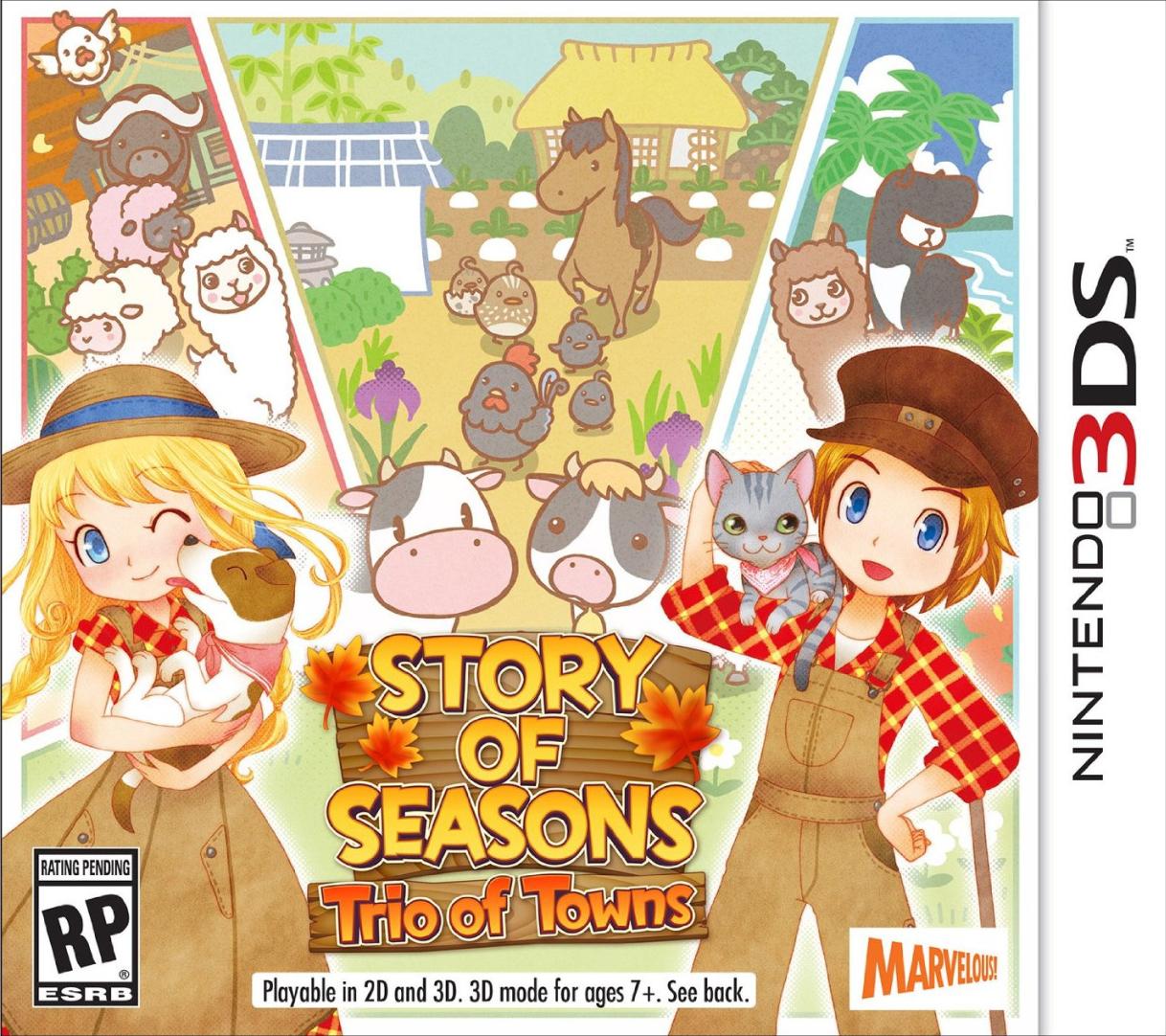 PR: Story of Seasons: Trio of Towns coming to 3DS on Feb. 28

PR: Story of Seasons: Trio of Towns coming to 3DS on Feb. 28

Torrance, Calif. — January 20, 2017 — XSEED Games, the independent-minded console publishing brand of Marvelous USA, Inc., today announced that the latest iteration in its beloved farming and life simulation series, STORY OF SEASONS: Trio of Towns, will launch in North America for Nintendo 3DS™ hand-held system on February 28, 2017. The game has a suggested retail price of $39.99, and a pocket plushie based on the loveable new in-game capybara pet – adorably dubbed “Capy-san” by XSEED Games – is available as a pre-order item while supplies last at participating retailers. The company also revealed that costumes and headgear based on fan-favorite characters Mario, Luigi, Princess Peach and Toad from the Super Mario Bros. franchise will make a special appearance in the game. 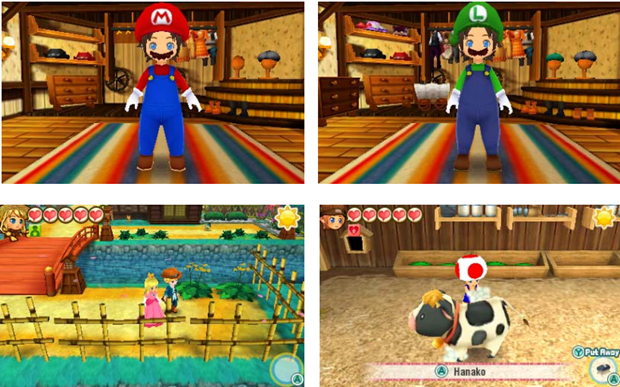 Players can boost their progress in STORY OF SEASONS: Trio of Towns with four Super Mario Bros. themed character costumes and headgear, each with their own unique effects:

In celebration of the upcoming 20th anniversary of the longest-running farming and life simulation series, the beloved Bokujo Monogatari franchise – now known as STORY OF SEASONS in the West – returns with its biggest adventure yet in STORY OF SEASONS: Trio of Towns. Settled on a homestead in the middle of three distinct and uniquely themed locales, players can explore a diverse landscape as they search for new ways to grow their farms and friendships. Extensive customization and gameplay options are on offer in Trio of Towns, with each village offering its own variety of regional crops, lads and ladies to romance, animals, festivals, furniture, decorations and more. More ways to play sprout up as players connect to one another locally or via the internet to chat, trade, and enhance items on a mysterious multiplayer island.

Developed in Japan by Marvelous Inc., STORY OF SEASONS: Trio of Towns will be released in North America on February 28, 2017 by XSEED Games, exclusively for Nintendo 3DS. The game will be available in physical format at participating retailers and digitally in the Nintendo eShop for $39.99. This game has been rated “E10+” for Everyone ages 10 and up by the ESRB with the descriptors Comic Mischief, Suggestive Themes and Use of Alcohol.