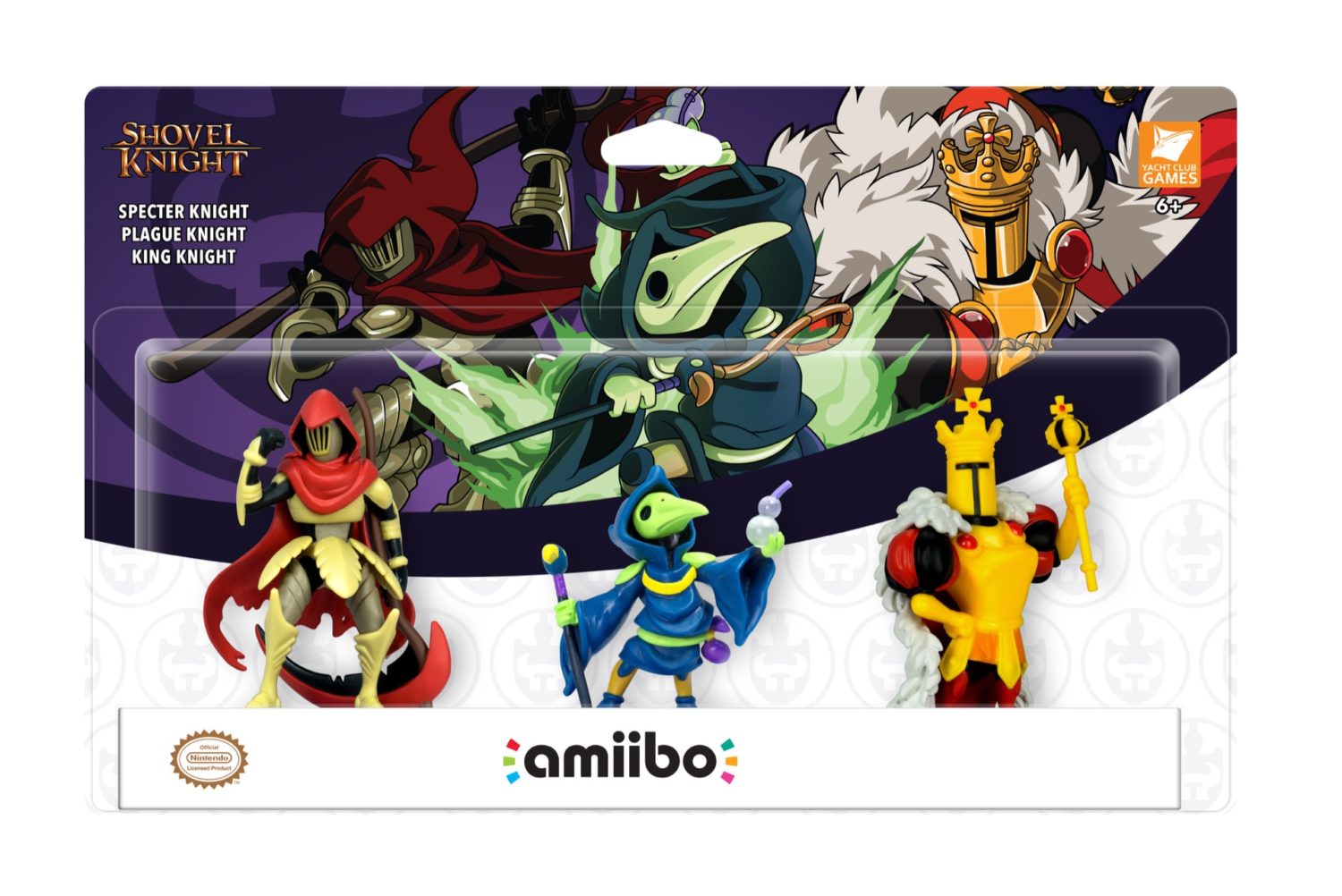 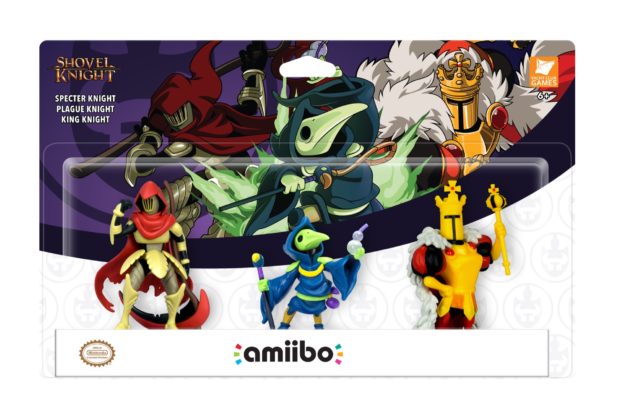 On Aug. 30, Nintendo presented a Nindies Showcase video that covered 20 indie games coming to Nintendo Switch. The video can be viewed in its entirety here. The Nindies@Night event was an opportunity for several indie developers to speak to attending video game fans in more detail about their upcoming games. Some of these developers included Tommy Refenes from Super Meat Boy Forever, JonJon and Kid Koala from Floor Kids, Suda51 from Travis Strikes Again: No More Heroes, and Sean Velasco and Alec Faulkner from Shovel Knight: King of Cards.

Some of the game news and details emerging from the event includes the following:

Super Meat Boy Forever: The story of this sequel finds Nugget, the adorable baby girl of Meat Boy and Bandage Girl, kidnapped by the evil Dr. Fetus. Players will take control of Meat Boy and Bandage Girl through six chapters filled with randomly constructed levels that increase in difficulty each time they are ranked up. Once a level is completed, players can continue playing harder versions until that level is mastered. Further details were revealed at the event, including the design choice behind making levels random, and why the controls were built to use only two buttons. Super Meat Boy Foreverlaunches for Nintendo Switch in 2018.

Floor Kids: This stylish rhythm battle game is inspired by the love of the culture of break and hip hop. Key design choices, such as the animation, pay respect to the physics of real moves. This also comes through in the unique way players control their characters in the game and allows them to find their own style of play – either using touch-screen or button control schemes. Scoring is inspired by real-life international judging standards of breaking, but with a twist on categories like Funk, Flow, Flavor, Fire and Flyness. Floor Kids launches first on Nintendo Switch this holiday season.

Travis Strikes Again: No More Heroes: This sequel to the original cult classic on the Wii console got started in 2007. Seven years have passed since the events of No More Heroes, and The Bad is determined to exact his revenge on Travis Touchdown. Just like the original, players will battle through multiple punk-rock levels and defeat over-the-top bosses. The game is inspired by indie roots and will have collaborations across different indie studios in different ways. Revealed in the livestream, the Death Drive MK-II phantom game console and the Death Glove will play a very important role in the game and for the indie collaborations. There will be more details about this soon. Travis Strikes Again: No More Heroes launches exclusively for Nintendo Switch in 2018.

A new Nindies sizzle reel also debuted during the livestream, which can be viewed here.