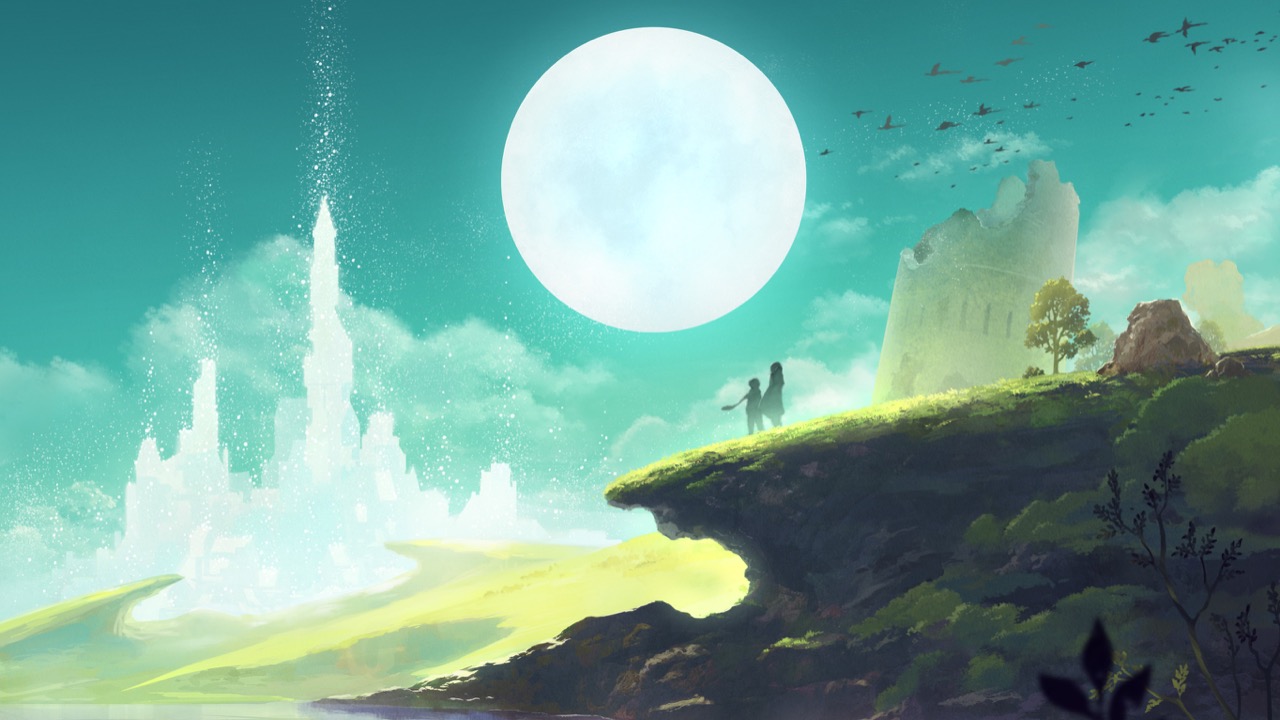 LONDON (30th May 2017) – Tokyo RPG Factory, the SQUARE ENIX® studio dedicated to blending the nostalgia of classic Japanese role-playing games with the latest technology for a new generation of gamers, today announced their all-new title, LOST SPHEAR (read as “Lost Sphere”). The title will be available in early 2018 for the PlayStation®4 computer entertainment system, Nintendo Switch™, and STEAM®.

The adventure of LOST SPHEAR begins in a remote town where a young boy, Kanata, awakens from a devastating dream to find his hometown disappearing. To stop the world from being lost forever, Kanata and his comrades set out to rebuild the world around them with the power of Memory by manifesting thoughts into matter.

Expanding upon the beloved features from their debut title, I AM SETSUNA™, LOST SPHEAR features an enhanced gameplay system with a revamped ATB battle system where players can strategize and freely adjust their placement mid-fight, seamless environments, and various locations to explore. 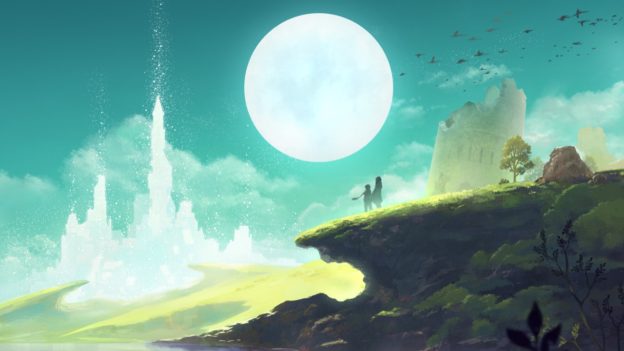 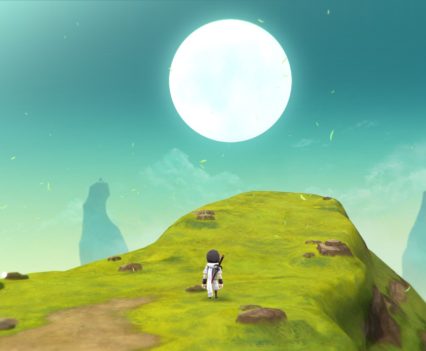 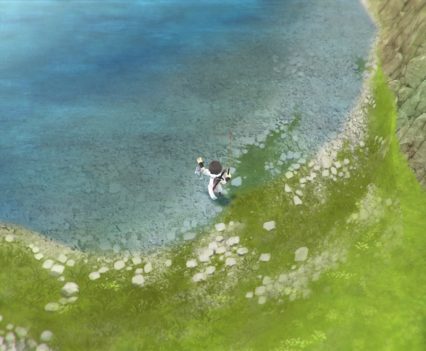 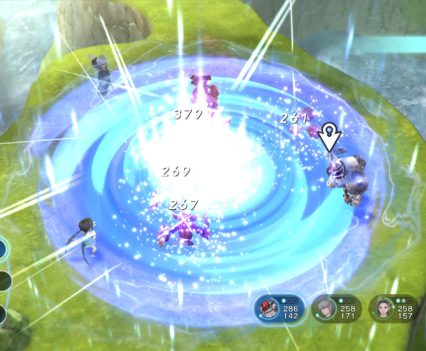 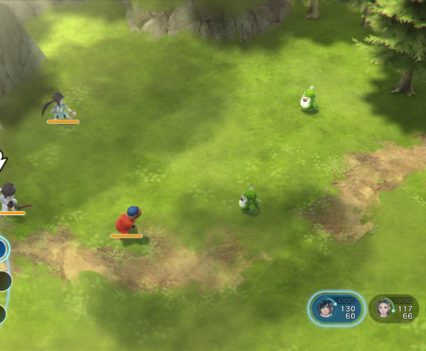 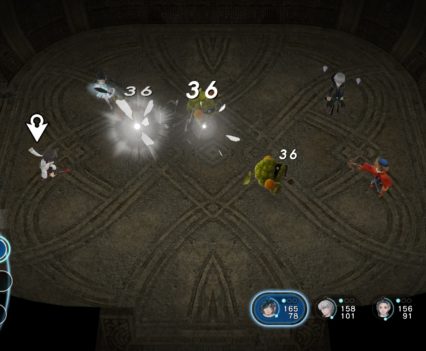 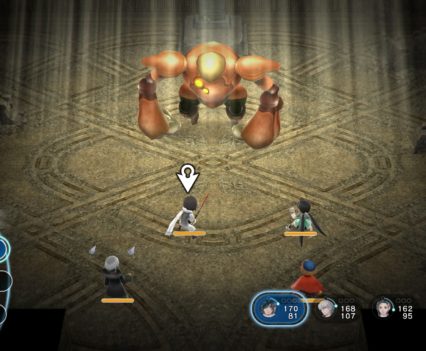 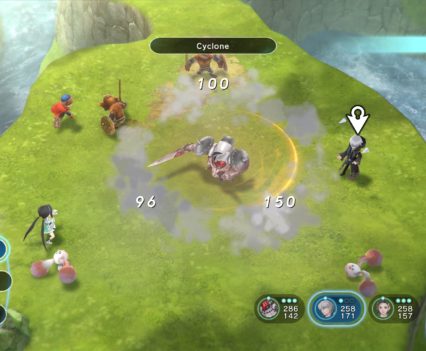 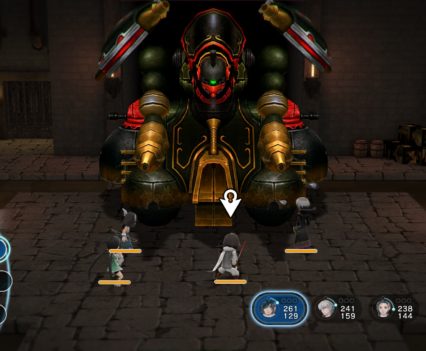 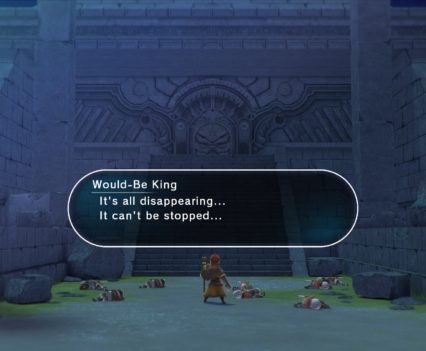 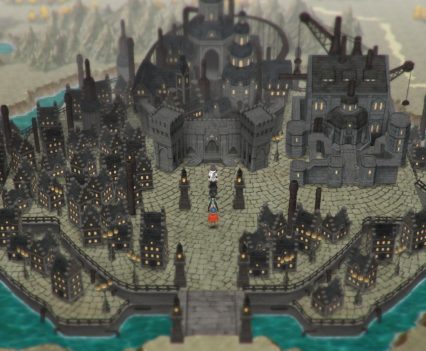 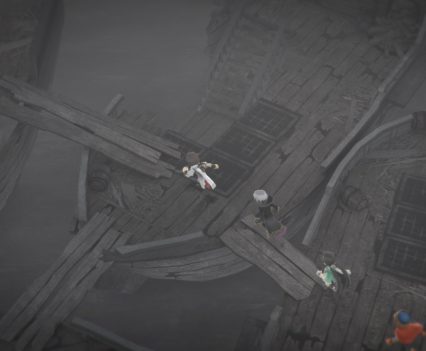 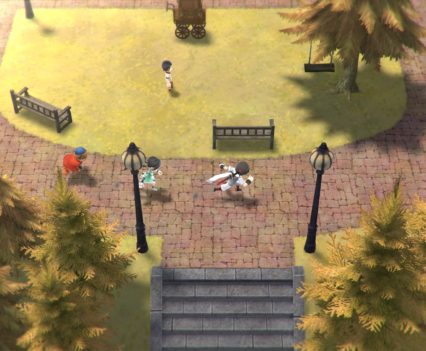 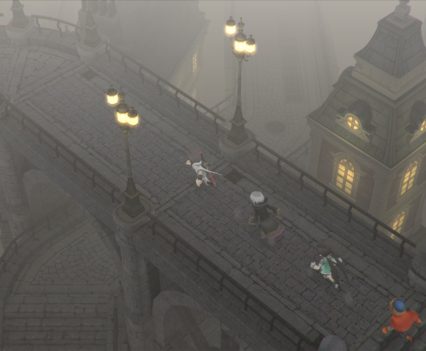 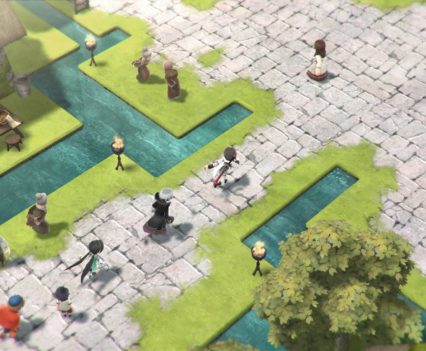 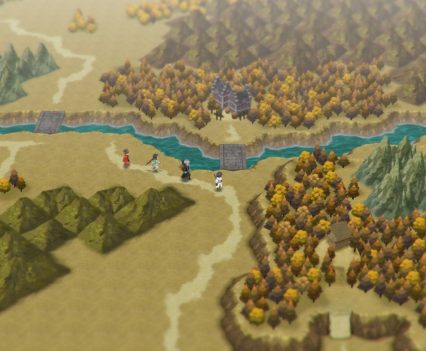 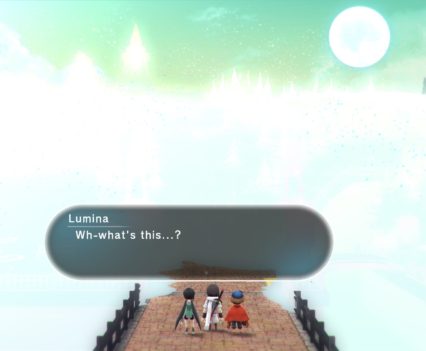 LOST SPHEAR will be available digitally from the PlayStation®Store, Nintendo Switch eShop, and STEAM®, and will also be available as a physical package exclusively from the SQUARE ENIX Online Store for the PlayStation®4 system and Nintendo Switch. Fans who pre-order the game from the SQUARE ENIX Online Store will receive two music tracks as a gift at launch.

Established in August 2014, Tokyo RPG Factory is a new studio within Square Enix specializing in Japanese RPGs. The studio revisits the ethos and practices used to develop for the 16-bit era and aims to re-introduce the classic JRPG style to current hardware, mixing the spirit of the past with technologies of today. Taking inspiration from the golden era of JRPGs and their storytelling, innovation and depth – the first title from the studio, I Am Setsuna was released in 2016.