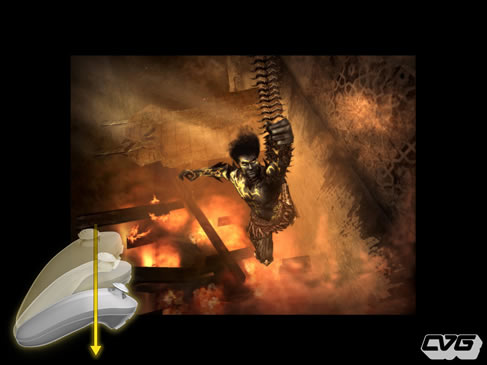 Prince of Persia Rival Swords is the final name for the upcoming Two Thrones remake. Rival Swords kinda has the same ring to it that The Two Thrones does. And it looks as if the first screenshots have been released online as well following our story this weekend about it.

Check out the link for some detailed pictures.