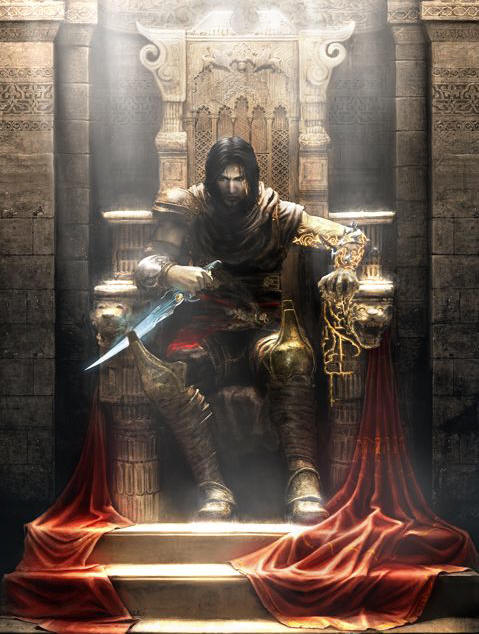 I don’t know if I’ve gotten my next Nintendo Power issue before everyone else, but it is LOADED with great news! NP has an exclusive on the new Prince of Persia game coming to Wii. Apparently it is a rework of The Two Thrones which was released last year. I’ve never played this one in the series, but I’ve only heard good things. The article shows how exactly the game will be controlled with the wiimote/nunchuk combination. Here are the moves it goes over:

I won’t spoil how exactly they use the Wii’s controls, but it looks great! Suffice it to say, Prince of Persia on Wii is shaping up to be another must-have title in Wii’s ever-expanding library of AAA games.

Expect this title in March! Go buy the new issue of Nintendo Power for all the info.