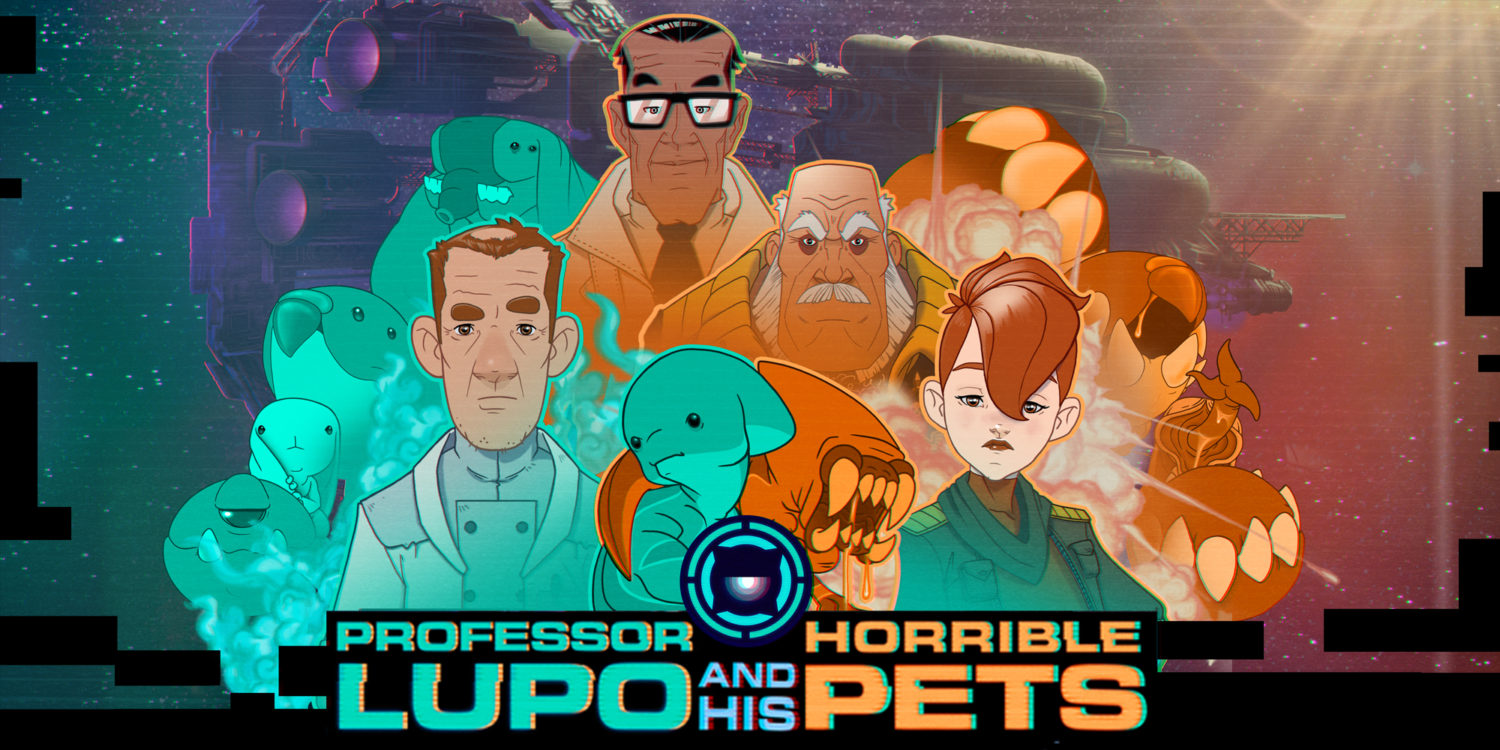 Professor Lupo and his Horrible Pets

Professor Lupo and his Horrible Pets

The game, which comes from the makers of Nihilumbra, sports a unique art style and humorous narrative. With 100 levels, it promises players some clever and unique puzzle gameplay mechanics.

The premise involves a scientist – Professor Lupo, no less – who has traveled far and wide across the galaxy to collect various deadly aliens. When he brings them back to Earth in an attempt to sell them to highest bidder, the aliens escape. Naturally.

This is where you come in; you play the role of an intern at the Aurora Space Station. It’s your job to study and take care of these creepy and lethal alien critters. Now that they’ve escaped, your job extends to finding a way out for yourself – and saving humanity along the way. You’ll need to solve those 100 puzzles in order to become the most epic intern of all time; and therein lies the challenge.

The game features a narrative adventure with voiceover work for each of the characters. As you investigate each alien, you’ll learn how to use their behaviors to your benefit.

Professor Lupo and His Horrible Pets will be released for the Nintendo Switch on July 11. In the meantime, you can check out the out the announcement trailer below to get a feel for the game’s quirky style.

What’s your favorite alien-inspired game? Let us know your thoughts on Professor Lupo and His Horrible Pets.