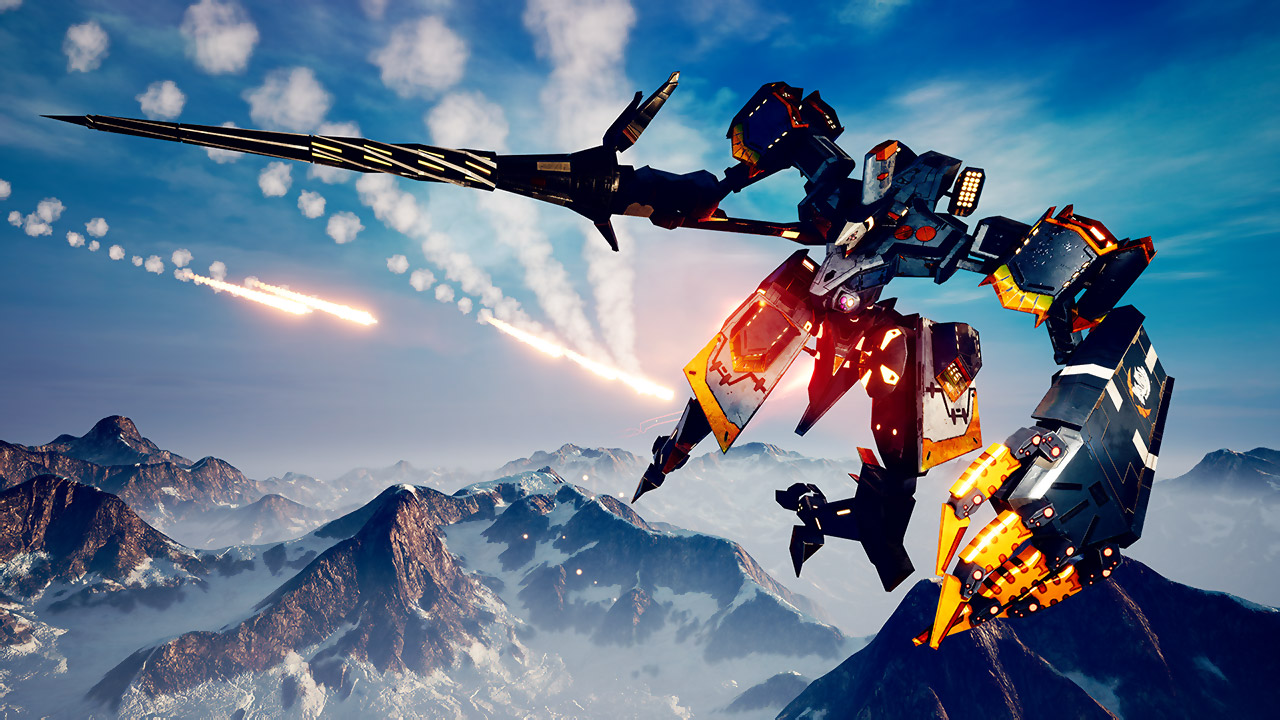 Fans of mech combat (think Macross and Gundam) should ready their Nintendo Switch for Project Nimbus: Complete Editon, now available for Nintendo Switch via the eShop. Even better, its $19.99 asking price is being reduced by 10% for the week of availability.

In Project Nimbus: Complete Edition, players will engage pulse-pounding, high-speed combat in a futuristic Earth where three factions are struggling for control over the remaining resources. With the focus on mech, Project Nimbus puts players Battle Frames, customizable combat suits that can be decked out with a diverse array of weapons to suit the player’s preferred combat style.

This “Complete Edition” comes with content that has never been released in Western markets, such as the enhanced Survival Mode and a new Warfront Mode.

New to this release is the enhanced Survival mode that pits players against never ending waves of enemies, challenging them to succeed against impossible odds. The new WARFRONT mode further elaborates on this formula by adding multiple objectives and missions to the survival gameplay, forcing the player to make tactical decisions as they rise through the ranks.

Project Nimbus: Complete Edition is on sale now in the Nintendo eShop for $17.99. For more information, visit gametomo.co.jp.