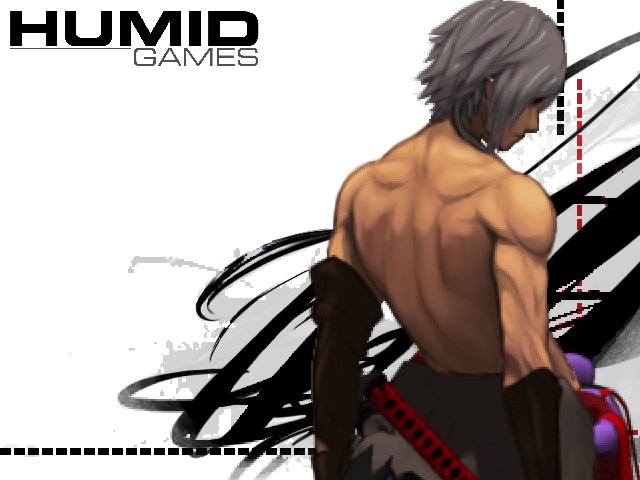 A week ago we reported that Project Sweat would release on the Wii U if stretch goals were met on Kickstarter. The Kickstarter campaign has since been cancelled without explanation. It is quite possible that Humid Games may not have been pleased with the amount of funds being raised for their game and decided to abandon the funding campaign. The Kickstarter had raised £1,290 of the £25,000 goal with 25 days left when it was cancelled. As of right now, we don’t know if Humid Games will be starting a new Kickstarter funding campaign for Project Sweat.