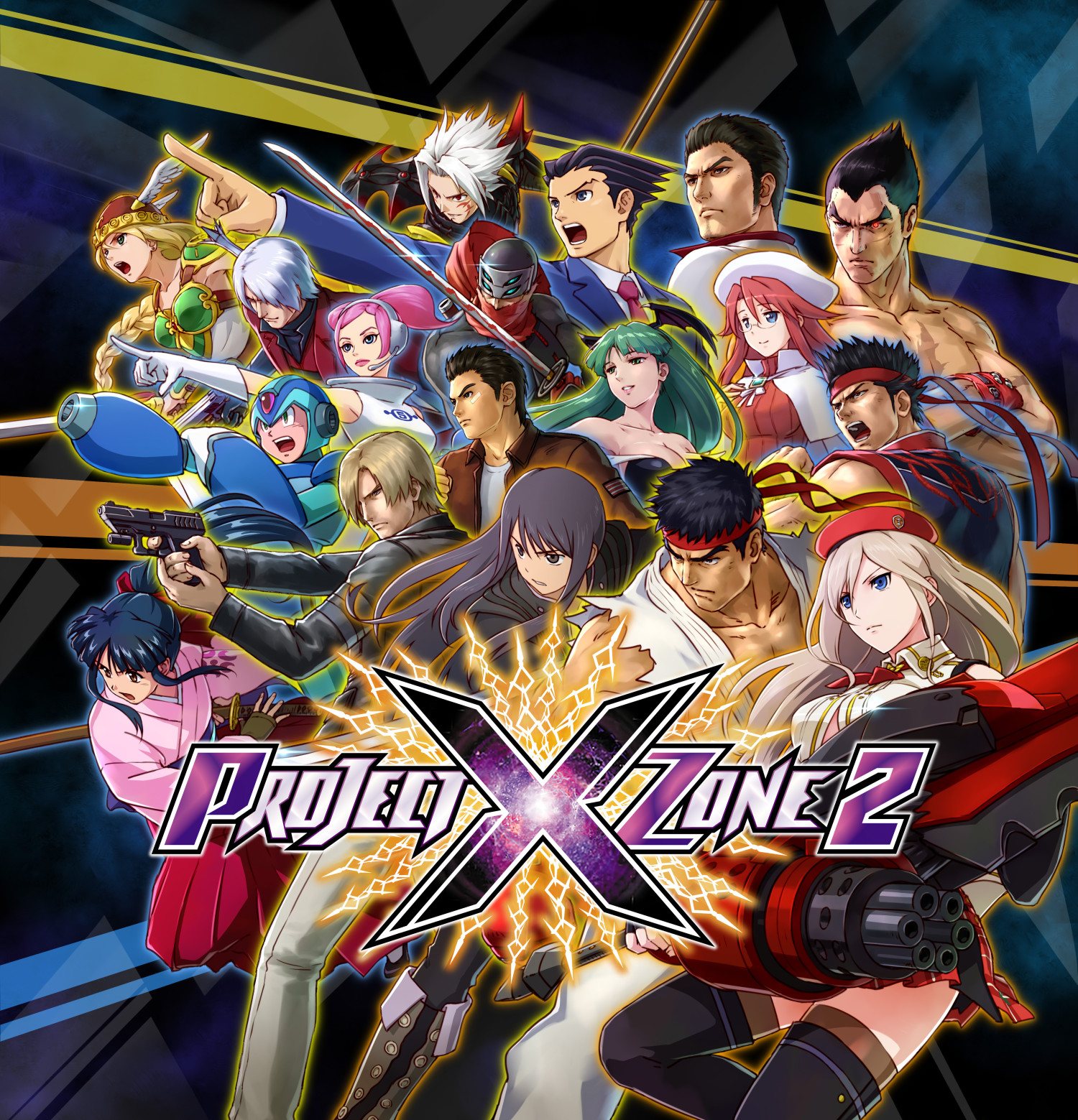 By Thomas Sutlovic  •  4 years ago

Project X Zone 2 is very much like its predecessor in a variety of ways. The game is still a strategic fighting game, it has RPG elements, uses characters from a variety of companies and games, and it also has an interesting story.

In terms of the plot, it incorporates a lot of previous characters returning from Project X Zone. It has a similar plot to the first game which the cast talk about as well. However there are some differences as new characters were added both from existing franchises and all new individuals. The game also has some references to past games such as Pokemon conquest

The most important thing in this title is how the fighting and strategy works. It seems like the developers pieced together an almost perfect recipe for a fighting/strategy game. You get three attacks per engagement, which seems like just the right amount, perfectly balancing between challenge and ease. The fights superbly cross RPG elements and fighting ones. Different moves are added over levels as in an RPG, and you also have to use tactics from fighting games such as juggling, and support characters. If more fighters utilized this style I think more people would play them as it has a very small barrier of entry.

During the course of the game there is also a vast amount of voice acting, however it is all in Japanese. I would have liked to see an option to change some of the voice acting during story details to be English. One of my favorite things about the RPG style is that you can change solo units around,  as well as change the position of your different units before you go into battle. While playing, you can also use the touchscreen as a useful tool that shows stats for both your characters and the enemies, however, one thing I would  like to see included in the stats would be an EXP bar.

Each attack can have any of 5 status effects attached to it. Enemies can also use these as their attacks can also have status effects. Each of status effects can have an increased rate of triggering if you enhance those moves. As in other RPGs, wearable items are a huge help. Some of these wearable items even have special effects like absorbing HP with their other stat boosting qualities. Using a support character during a battle increases damage done as well XP gained which can be used to perform a special attack or a multi attack. I like this mechanic even though it does encourage you to create a small ball of all of your character so that everyone has a support and can gain XP faster.

Moves you don’t use during a battle are boosted next turn. I like this mechanic as it encourages you to use other moves and not just the same one. Enemies just like the player can counter, usually the only enemies who can counter are higher tier enemies. Low tier enemies can also have a block which protects them from damage until you break through it. With defeating enemies, you also can find items. Most of the items you find are either to replenish a units health by a certain amount, or healing of status ailments that you have been affected by. Items are not just found from enemies or bought, you can also find some lying around in chests around the levels as you play. After a chapter is complete you are sent to an intermission.

There is a lot to do during the intermissions. There is a shop where you spend the money you receive from defeating enemies. While playing or during the intermissions, you have access to crosspedia. Crosspedia is an encyclopedia of characters: enemies, heroes and references. You can reread all of the things you learn in the tutorials. You can also train; there are a lot of options you can change so that you can get better and test out different combos, juggling, etc. During the intermission you can also change the partnership of solo units as well as enhance moves, change skills and wearable items.

One thing that surprised me the most about Project X Zone 2 is that Nintendo is one of the developers. Not because the quality is low, but because of all the hyper sexualized characters, both male and female. Since Nintendo usually represents themselves as family friendly, it is a big departure from their normal face, but it is well worth it. There are a lot of jokes about the dress of the characters as well as many jokes about their situations.

All in all, I love this game and the idea of it is brilliant. I think more people should use this formula for fighting games as it makes the game fun at entry level, but there is a high skill ceiling.

I hope more games use characters from different franchises and the fighting strategy formula.