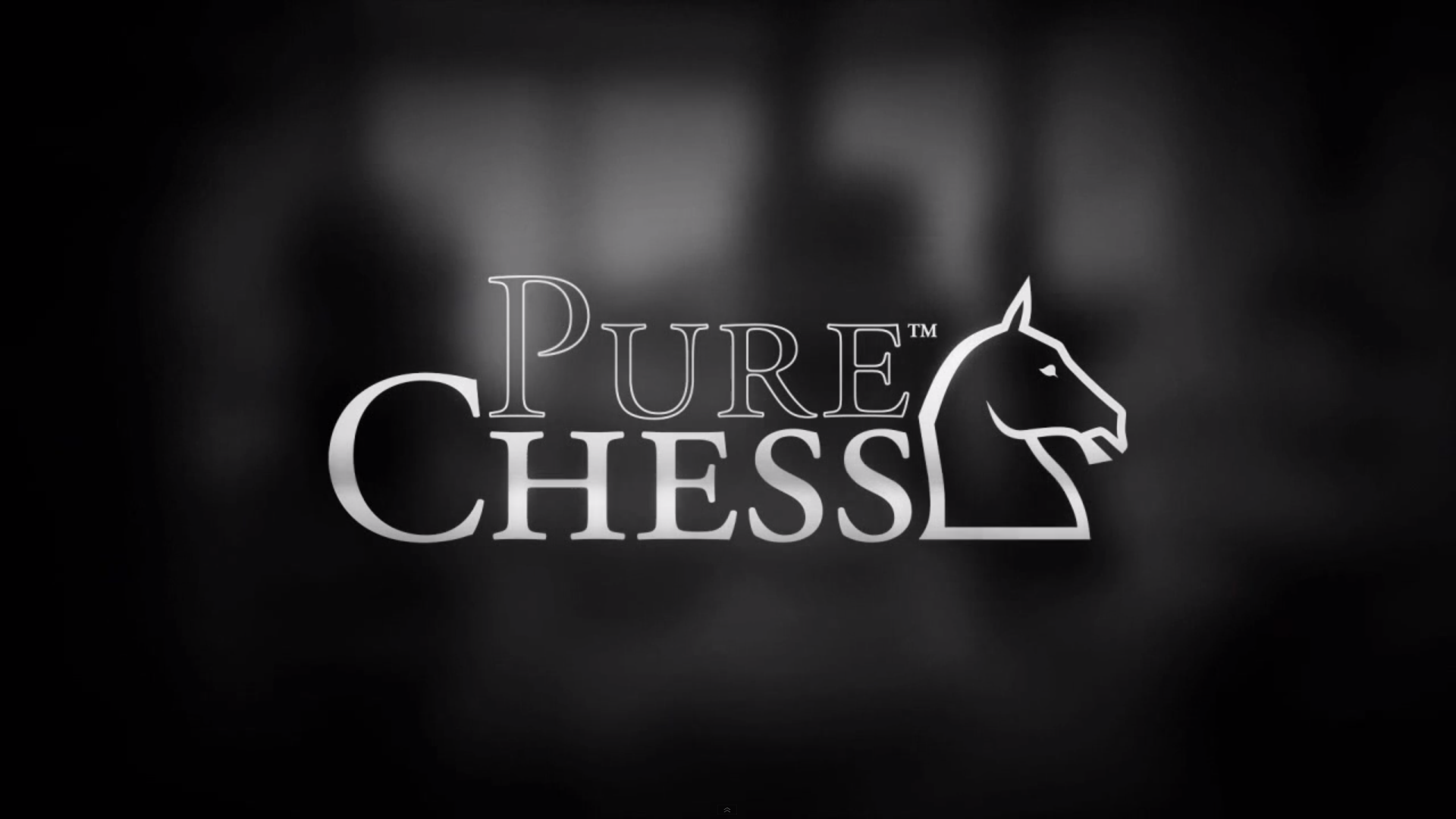 Pure Chess Comes To Wii U And 3DS This Week

Fans of chess should be excited for Ripstone’s upcoming release for 3DS and Wii U.  Their game Pure Chess is due out March 20th on the Wii U and 3DS eShop.  The game is not only for advanced players but those new to chess as well.  So whether you’re new to chess, want to get into the board game, or are a seasoned champ, be sure to check out Pure Chess when it releases for Wii U and 3DS later this week!  The new trailer for the game can be viewed above and the full press release from Ripstone for Pure Chess can be seen below.

11th March 2014: Nintendo fans have been crying out to get a release date for Pure Chess after it was announced last year, with both the developer Voofoo & publisher Ripstone receiving phone calls, emails & requests on social media. Today, the teams are delighted to announce the release date of the stunningly beautiful game on Wii U & Nintendo 3DS, which is (drumroll please): 20th March 2014.

Pure Chess aims to reflect the beauty and depth of the widely respected game. Chess is one of the world’s most played, popular and recognized games and to reflect this, Pure Chess was developed with the aid of a chess Grandmaster, the highest title a chess player can attain. The game aims to appeal to a wide audience with various tutorials to allow beginners to take part, improve their chess skills and become a Grandmaster in their own right.

The game took a little longer than anticipated as Phil Gaskell, Creative Director of Ripstone, explains: “Cross-platform play was a feature we all wanted to see in the game, but we underestimated the effort & technicalities involved with getting it right. We think the delay has been worth it, and can’t wait for players on all different devices to begin issuing challenges.”

Will you be the next Grandmaster?