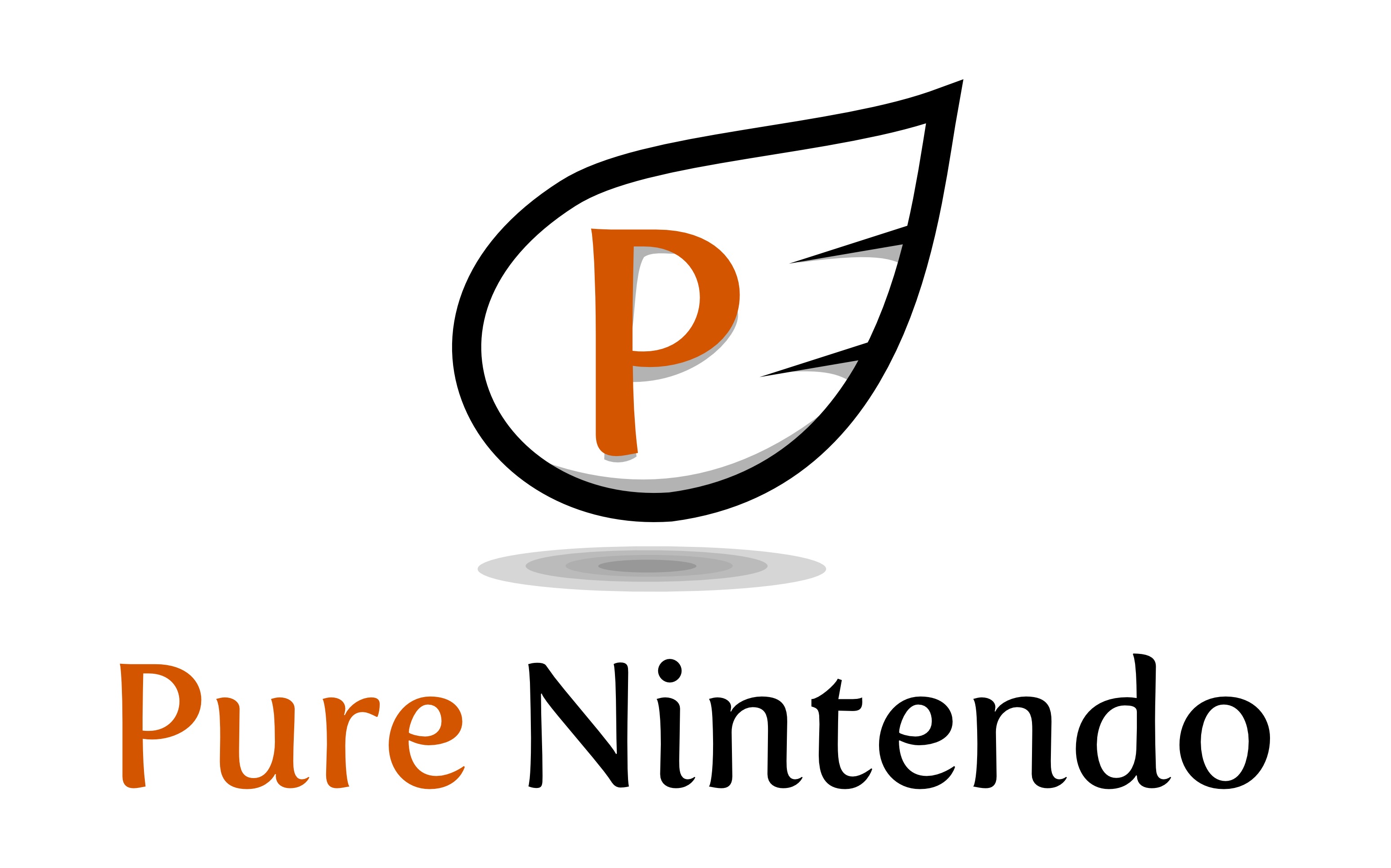 I already announced this on our Facebook and Twitter pages. Just finished up writing the press release.

The Marathon will consist of 4 games, all featuring iconic Nintendo characters; games will be announced at a later date. Video will be streamed at the purenintendo.com website and viewers will be able to donate directly to Child’s Play there.

Child’s Play got its start in 2003.  Child’s Play, a game industry charity dedicated to improving the lives of children with toys and games in our network of over 60 hospitals worldwide.hOver 7 million dollars in donations of toys, games, books and cash for sick kids in children’s hospitals across North America and the world have been collected since.

Pure Nintendo got its start in 2006 by a dream of one man who wanted to create a place where Nintendo fans could come together as one. Now Pure Nintendo has grown to be one of the top Nintendo sites in America. Reporting on all the latest Nintendo news, reviews, rumors, videos and screens.