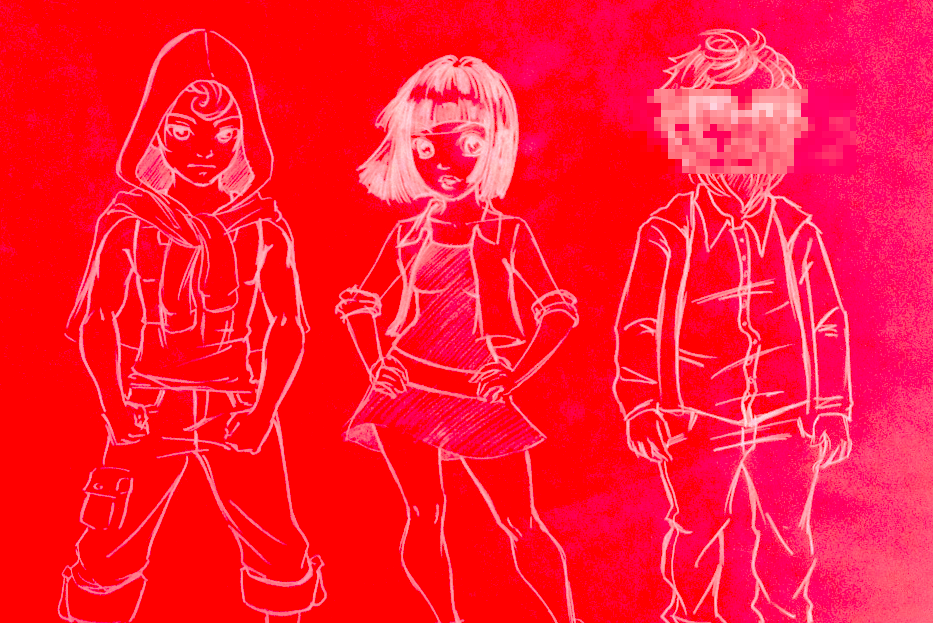 Indie developer AckkStudios has been working hard towards getting their first game, Two Brothers, ready for a Wii U release.  Two Brothers is already available on PC/Mac/Linux (Linux coming out in about 2 weeks) but this is not the only game that AckkStudios is currently working on.  AckkStudios has been teasing Project Y2K, a “Modern day minimalist 3D RPG”, for quite some time and tonight, on New Year’s Eve, we get our first look at their new game.

Below are the first screens from AckkStudios’ Project Y2K provided exclusively to Pure Nintendo.

Also check out the performance of ‘Viewing Earth from a Distance’, a musical score from Project Y2K, which Tony Manfredonia of AckkStudios recorded exclusively for Pure Nintendo.