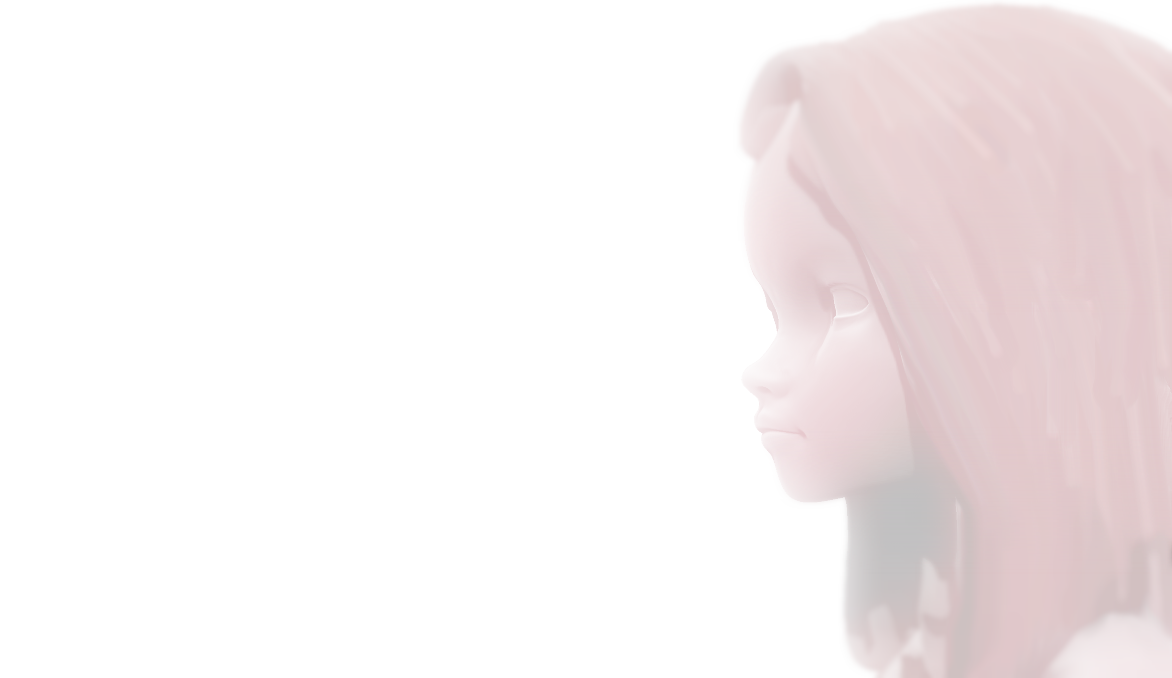 Tony Manfredonia, Composer and Arranger for AckkStudios, recorded himself playing ‘Viewing the Earth from a Distance’ from their upcoming game Project Y2K on the piano exclusively for Pure Nintendo.  His performance and the piano sheet music for Viewing the Earth from a Distance can be viewed below.  Anyone interested in playing the piece themselves can also download the piano sheet music here.

We had some hands on time with AckkStudios’ first game, Two Brothers, which will be coming to Wii U soon, and published our impressions of the game in the December 2013/January 2014 Issue of PNM.  In other news relating to AckkStudios and Project Y2K, the indie game developer will be showing off more of the Project Y2K on January 1st.  Fans of indie games will definitely want to keep their eye on AckkStudios in 2014.

Thanks again to Mr. Tony Manfredonia for allowing us to feature his performance of this beautiful piece of music.  Don’t forget to support AckkStudios and pick up their game Two Brothers, which is out now for PC/Mac/Linux (Linux coming out in about 2 weeks).  A DRM Free version of Two Brothers can be purchased at www.ackkstudios.com and it comes with a Steam Key!  Two Brothers is also due to release on the Wii U. 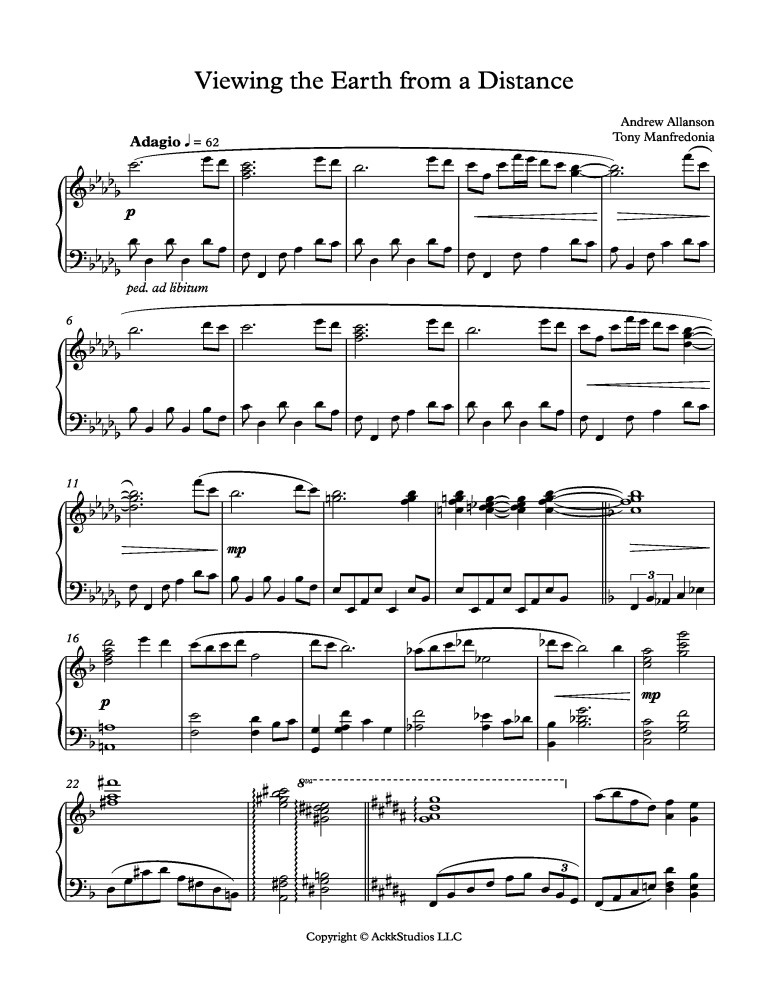 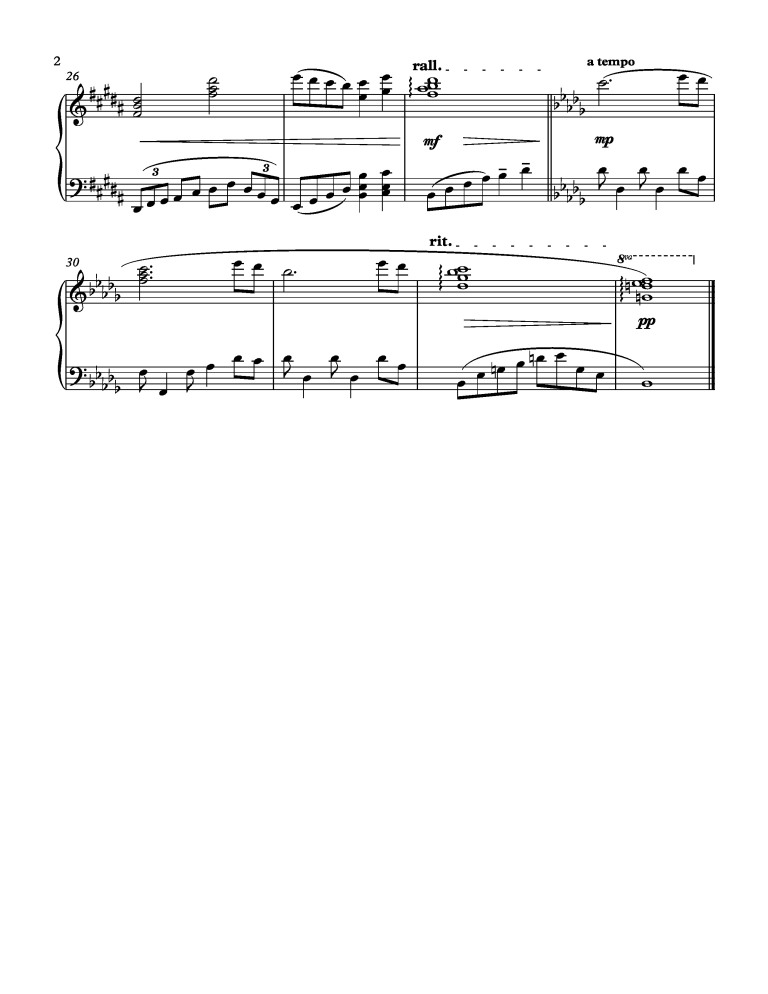