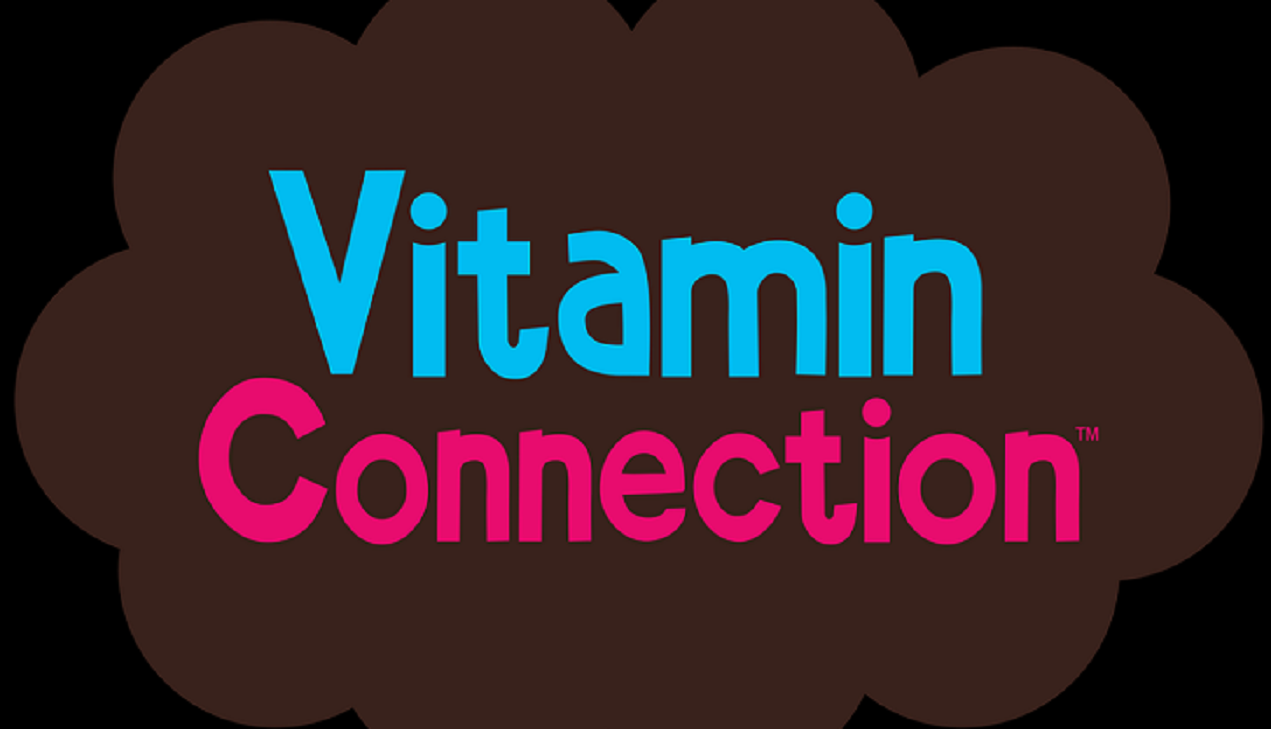 Pure Nintendo: Thanks for speaking with Pure Nintendo. Please give a quick introduction to our readers…

James: I’m James Montagna, Designer/Director at WayForward, and creator of the new Switch-exclusive title, Vitamin Connection. Before this, I’ve been involved in the Shantae series, WayForward’s Mighty series, Cat Girl Without Salad: Amuse-Bouche, and many non-WayForward projects too!

PN: Vitamin Connection is WayForward’s latest, and it’s a unique concept. Can you give a brief overview of how it came about?

James: The first idea was to create something for the Nintendo Switch, since we have always regarded it as a platform with a bright future. I felt prototyping something for Switch would be even better if the game took advantage of the features that make the system special, so that line of thinking led to a lot of the more unique elements of Vitamin Connection.

Looking at the Switch, you can hold the Joy-Con horizontal or vertical… Cue the question: “why not both?” The concept of two players cooperating with each other while holding the controllers differently and performing completely unique roles was too intriguing not to prototype out. I had the idea of the players copiloting a capsule-shaped ship, and the concept of it being a vitamin arrived some time shortly after. From there, we gave it a satisfying HD Rumble sensation. That was the point where we realized we were onto something promising, and a fun game concept was unfolding.

James: Ah, yeah… It’s really hard to define what genre Vitamin Connection is due to its unique nature. Someone suggested “cure-’em-up,” and I like that a lot! But really, one thing that makes Vitamin Connection special is its experimental, eclectic nature. This thinking goes beyond the gameplay and into the art, especially the Sub-Game title-screen art and even the music.

PN: Many developers don’t seem to take advantage of the motion controls Nintendo Switch offers. For those who are less familiar with them, how do you think these controls elevate Vitamin Connection?

James: I suspect the reasoning for that is not every platform incorporates motion control in the same way, so when creating something meant to appear on multiple devices, it’s easiest to eschew using that feature. But our insistence on taking advantage of Switch to the fullest meant motion controls were a must. The level of precision with turning the ship and the immersion of combining motion controls with HD Rumble is a major part of what sets Vitamin Connection apart from other game experiences. The motion control associated with the claw uses the Joy-Con similar to a laser pointer, but it’s optional, so you can also use the control sticks if you prefer. Practicing a bit to get the hang of the motion control will prove the speed and precision is on another level. 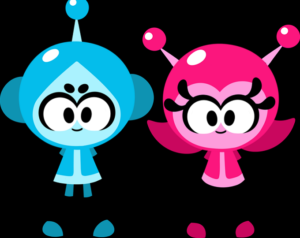 PN: Vitamin Connection offers quite a cool audio grab bag in terms of music mixture and voiced characters. Can you share some insight into this process?

James: The process starts and ends with Cristina Vee’s voice direction and the musical genius of Tommy Pedrini and Maddie Lim!

What I mean to say is, I’m lucky to work with talented close friends who naturally align with me on the vision of a project like Vitamin Connection, and it’s through their great abilities that we could pull this off. A few people have mentioned the game has a “Saturday-morning cartoon” feeling — that’s definitely in line with our goal. When I showed Cristina the game and its characters, she knew just the auditions to reach out for and roles to cast. From there, in the studio, she was able to guide each actor with incredible fluency, resulting in some amazing lines that add so much spirit to the game.

As for the music, Tommy and Maddie are masterful musicians in their own right, but they had the intuition to reach out to contributors around the world. Therefore, Vitamin Connection turned into an ambitious international collaboration project. I provided influences to derive inspiration from, and those were as vast and varied as the final music you see in Vitamin Connection because the music team really did embrace the vision fully. As friends, we also happen to share a deep appreciation for the same obscure music genres, like Shibuya-kei, future bass, and others, so that probably made the alignment of vision pretty easy too.

PN: I’ve played Vitamin Connection both solo, and in co-op. Solo is tough, trying to wrap my head around holding the Joy-Cons two ways. Yet co-op offers its own challenges in terms of communicating with my partner. Do you have some tips you’ve discovered for either (or both) modes?

James: It sounds like you might be trying to play by yourself in Together Play mode! I really like playing that way personally, but it’s tough using both Joy-Con yourself, as you’ve said!

In the cooperative Together Play mode, during the core gameplay, communication with your partner is the key to smooth sailing. My advice is to verbalize your intentions frequently and encourage your partner to do the same!

With the controls in general, I understand they’re unlike other games at first glance. But I felt it’s important to create something stimulating and new to reinforce Vitamin Connection as a unique experience. My advice is to start with smaller, precise motions. It might take a bit of practice!

PN: I want those character plushies! How is it working with Limited Run and bringing eShop games like Vitamin Connection (and other WayForward titles) to the physical market? 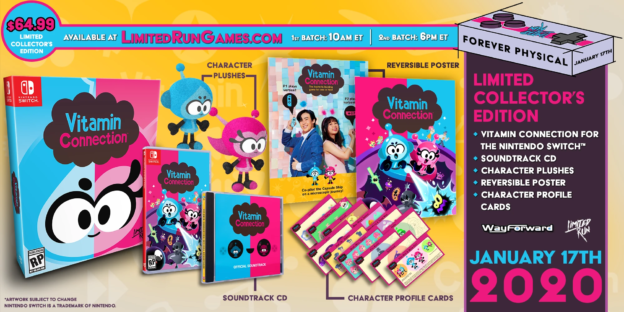 PN: Lastly, and this might be the most important question of this entire interview… do you care to elaborate on what exactly “DISASTER PANTS!” means?

James: I didn’t make that up, I swear! Actually, the term originates in the community for bio-hacking…which is sort of a movement predicated on experimenting with the use of science and technology to optimize the performance of one’s mind and body. So, if you look up “disaster pants,” the definition is probably something like any sort of gastronomical distress. If you experience disaster pants, I’m guessing the bio-hacking experiment didn’t go so well.

I completely ruined the lighthearted and silly end of the interview with a serious answer, didn’t I? Uh…anyway, please go check out Vitamin Connection!

PN: Thank you so much for chatting with us James, and I hope Vitamin Connection has a successful launch window. 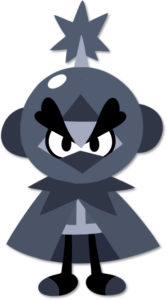