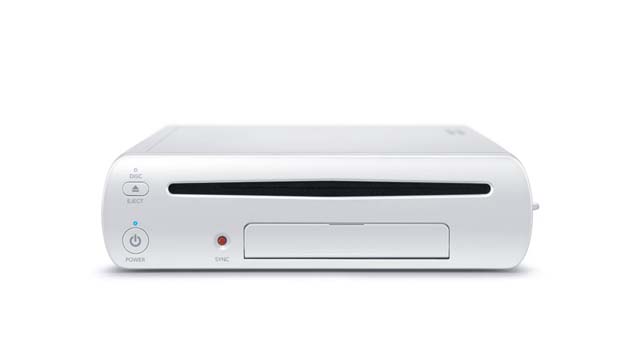 Pure Nintendo: No Need To Worry About The Wii U Specs

Ever since the rumors started about the Wii Successor there has been a lot of talk about how powerful it will be. Many were hoping the talk would have died down with Nintendo announcing the Wii U at their E3 press conference. Sadly that is not the case. Nintendo decided to leave out any talk about the console itself and focus fully on the controller. Which lead to even more speculation about the specs of the system. Over the past couple of days I have heard different speculation about the Wii U’s power; just as powerful as the PS3, less powerful than the PS3, or 50% more powerful than the PS3.

Ok, right away lets throw out the idea that the Wii U is less powerful than the PS3. Nintendo aside no company, in the position that Nintendo is in. would finally make the jump to HD graphics and fall short to the other consoles that have been around for almost 5 years. Every six months technology doubles and along with that prices drop dramatically. Nintendo could put in the same spec of parts as Sony did, but with half, or less, of the cost. Nintendo knows they have to appeal to the core gamer. Falling short on the PS3 specs would be detrimental to that cause.

The rest of this conversation is where everything starts to get fuzzy. Could matching the PS3 power and banking on their controller to carry them satisfy Nintendo, or is Nintendo going to try to supersede the PS3’s power? I can honestly see Nintendo going either way with this. If I had to choose a side, I would choose the side of surpassing the PS3 capabilities and I am not saying that because I am a fan boy. It would make the most since.

I saw a surprising reaction from gaming fans when the statement was released yesterday about the Wii U being 50% more powerful than the PS3/360. When reading the comments, many people were blasting Nintendo if this was true. “Nintendo is behind again, when the PS4 comes out Nintendo will be the inferior system…again.” I have spent the last 3 years working in IT and the last 4ish years following gaming news. What I have noticed over the years is that technology is slowing down. I am not saying technology is not evolving, in fact it is getting smaller and smaller. (ie phones) It’s that technology speed and power has slowed its progression. Yes, things are getting faster but not at the same rate as it was 10 or even 5 years ago. Whenever the next Xbox or PlayStation system comes we will not see as large of a jump as we did from the last generations. In my opinion a 50% jump from this current generation is about what we can expect from technology over the next 2-3 years. With that said, Sony could make a system in the next 2-3 years that doubles the power of its last but once again the cost will reach or supersede the price of the PS3 at launch. ($500 – $600)

I will restate a comment I have made a few times on Pure Nintendo; I honestly believe no one knows how powerful the Wii U will end up being, not even Nintendo. During their developer’s roundtable, Ubisoft stated that they keep getting different developer builds of the system. I believe Nintendo has finished developing the infrastructure of the new system. Now they are sending it out to developers to see what works and what they need for it work.

The different statements we have about the power could be true… for that developer. The development kit, which the different developers currently have, could be as powerful as they are saying. The only thing they have in common, which is the most important part of a system, is the infrastructure of the system is the same through out. Nintendo could be sending out different levels of their system to judge the market and test their infrastructure.

What many people have to realize is that the system is still in development. All three of the major companies do the exact same thing. They build the infrastructure of their machine, send it out to developers to judge just how much power they need to make it work. Another factor has to do with the price of the parts. At this moment Nintendo may not be able to afford to put that certain chip into the system they are really wanting. By them holding out, in six months, that chips price could drop low enough to make it into the final system.

No one really knows what the final Wii U specs will be. All we know is it Nintendo has finally reach the  next generation of systems. Only time will tell what Nintendo will put into it.