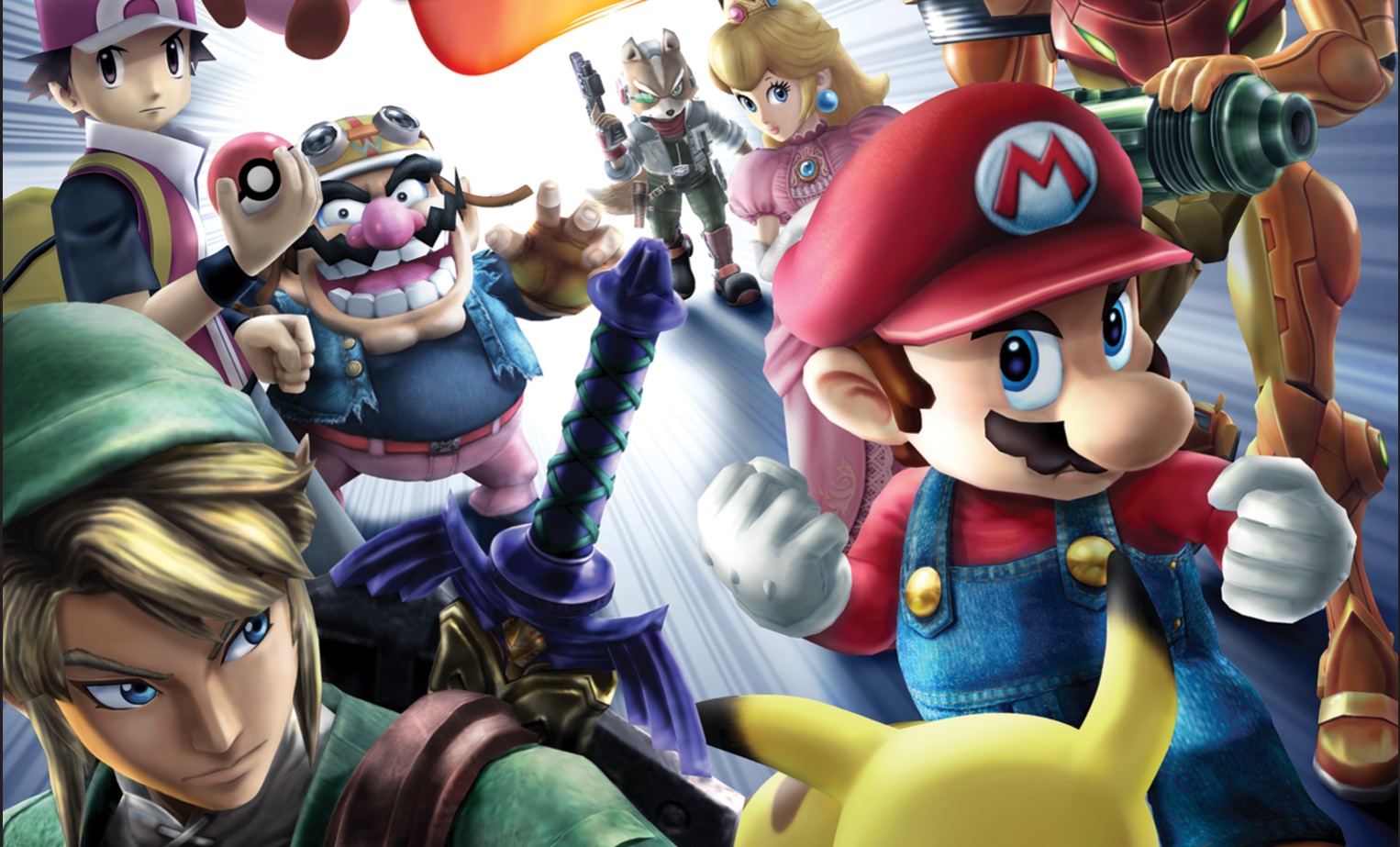 For the fourth year in a row Justin and I have challenged each other to a predictions competition.  At the end of each year we make our predictions for the up-coming year and  see how we did in your previous predictions. With the tie between us last year.  Justin still hold a one point lead at 3-2.

Now let us see how we did on our 2012 predictions.

Justin seems to only have 4 predictions right.

It seems like Justin and I are back tied at three a piece. Now let us check out our predictions for 2013.

Who do you think will win in 2013? I guess we will have to wait until next year to break the tie.